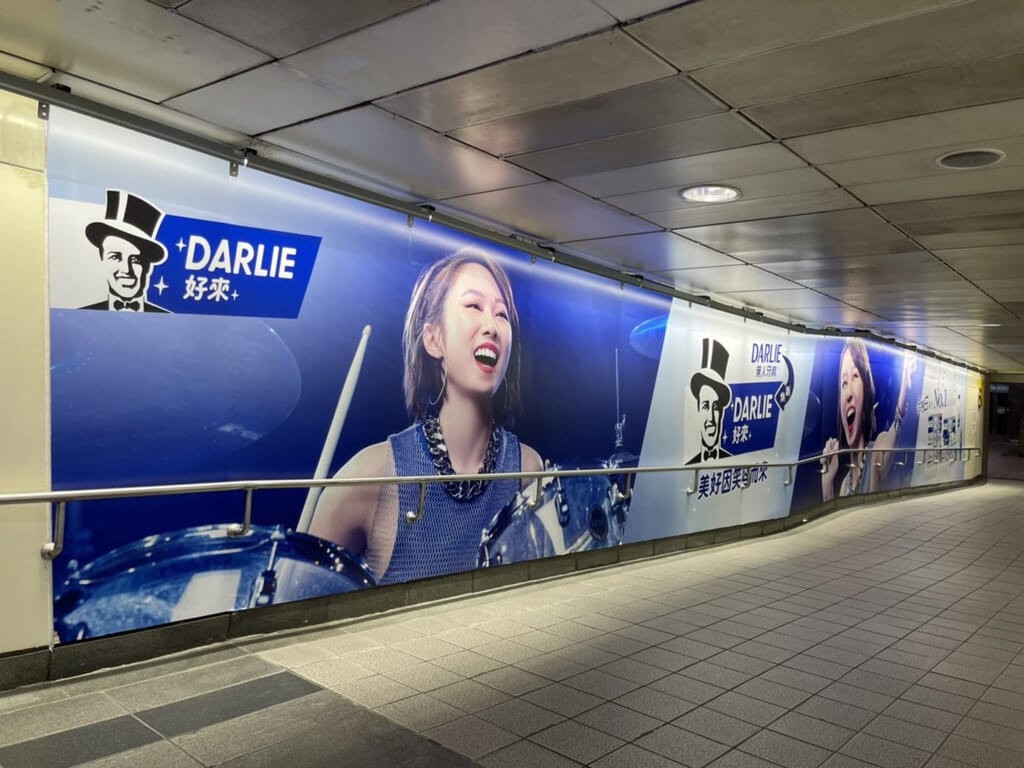 TAIPEI (Taiwan News) — Taipei MRT passengers on Tuesday (May 10) were surprised to hear a tune officially announcing the name change of Darlie Toothpaste.

Passengers waiting at stations on the Bannan Line (Blue Line) and the Songshan–Xindian (Green Line) heard the new jingle for Darlie Toothpaste as trains neared the platform. This was unusual, as most lines, with the exception of the Wenhu Line (Brown Line), usually play various songs, all without lyrics.

However, on Tuesday, instead of the standard melody, passengers on the Blue and Green lines heard a song featuring lyrics sung by Wei Li-an (韋禮安), who goes by the stage name WeiBird. The key refrain from the song is "The Black Person Toothpaste of the past is now Haolai, fresh and confident. Call me Haolai."

The Taipei Rapid Transit Corporation (TRTC) explained that the song was a creative advertisement proposed by Haolai Toothpaste, and it described the ad as "unprecedented." The company expressed its hope that WeiBird's song will bring a "fresh and beautiful" atmosphere to the Taipei MRT.

The TRTC stated that the song was played throughout Tuesday on the Blue and Green Lines. In addition, an exclusive music channel has been set up at Exit 6 of the Ximen Station, where WeiBird's singing will "put everyone in a happy mood" until June 1.

On Dec. 14, 2021, Hawley & Hazel, which has had operations in Taiwan since 1949, announced that it will be changing the Chinese name of its flagship toothpaste brand Darlie from "Black Person Toothpaste" (黑人牙膏) to "Haolai" (好來), in March 2022. The company stated it was aligning the toothpaste name with its corporate name to "reflect the company's purpose and values" and to echo the company's slogan that "Good Things Come with a Smile." 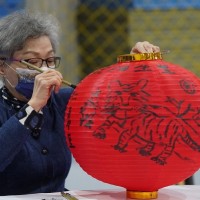