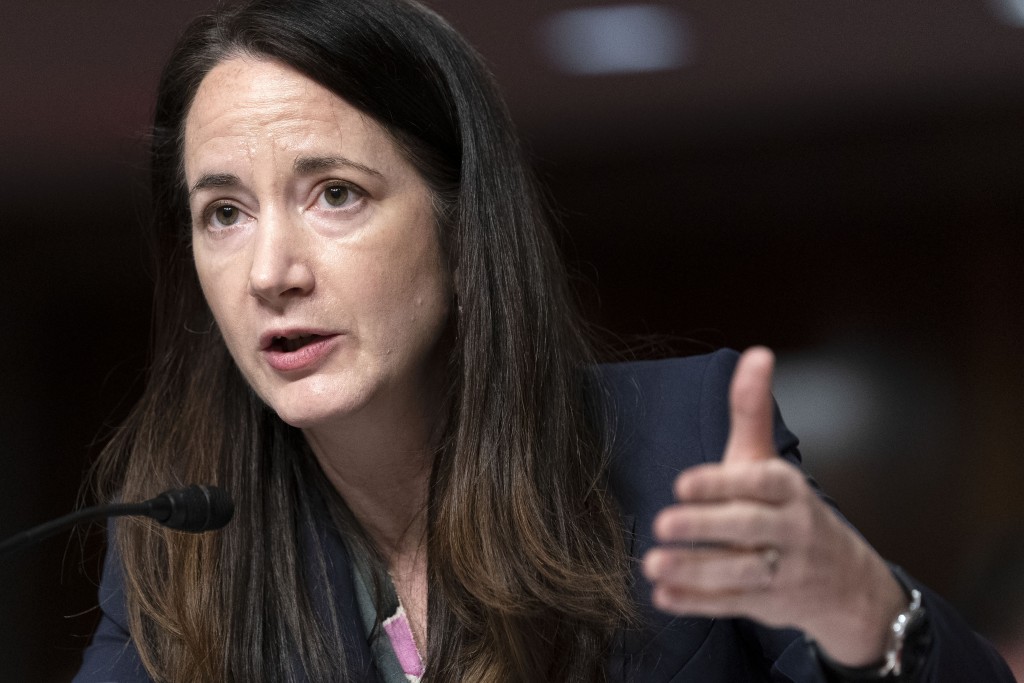 TAIPEI (Taiwan News) — The threat of a Chinese attack on Taiwan between now and 2030 is "acute," U.S. Director of National Intelligence Avril Haines said.

China is “working hard to effectively put themselves into a position in which their military is capable of taking Taiwan over our intervention," Haines said at a Senate Armed Services Committee hearing on Tuesday (May 10).

Haines and Defense Intelligence Agency Director Scott Berrier said that how Xi and the Chinese Communist Party construe the events of the Russian invasion of Ukraine could impact its timeline and strategy to take Taiwan, CNN reported.

China prefers to avoid a military conflict over Taiwan if possible, they added.

Taiwan is also learning some vital lessons from Ukraine that could allow it to better defend itself against China, Berrier said, such as the significance of leadership, small unit tactics, having a noncommissioned officer corps, and effective training with appropriate weapons "and what those systems with the right people would be able to do to thwart that."

On May 7, CIA Director Bill Burns said that the Ukraine conflict has impacted China's plan to seize Taiwan, in terms of "how and when.” "I don't think for a minute it's eroded Xi's determination over time to gain control over Taiwan, but I think it’s something that's affecting their calculation about how and when they go about doing that," he said.

Additionally, U.S. officials are urging Taiwan to adhere to an asymmetric defense strategy to ward off a Chinese attack. Since the Russian invasion of Ukraine, Washington has been re-examining Taiwan’s arms purchases to make sure they are geared for unconventional warfare, according to a New York Times report.

“Continuing to pursue systems that will not meaningfully contribute to an effective defense strategy is inconsistent with the evolving security threat that Taiwan faces,” the NYT quoted a State Department representative as saying. “As such, the United States strongly supports Taiwan’s efforts to implement an asymmetric defense strategy.”