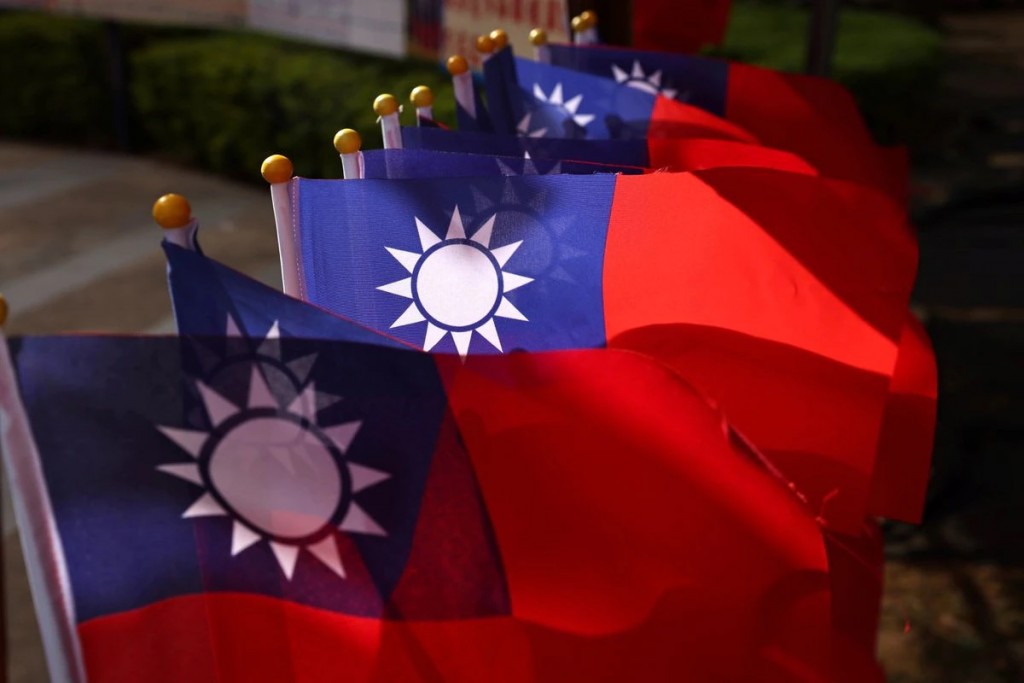 China's Foreign Ministry on Tuesday slammed the United States for changing the wording on the State Department website about Taiwan, saying "political manipulation" will not succeed in changing the status quo in the Taiwan Strait.

The State Department website's section on Taiwan has removed wording both on not supporting Taiwan independence and on acknowledging Beijing's position that Taiwan is part of China.

Chinese Foreign Ministry spokesman Zhao Lijian told reporters in Beijing that there is only one China, Taiwan belongs to China, and that the People's Republic of China is the sole legal government representing the whole country.

The United States' changing of its fact sheet on Taiwan-U.S ties is "a petty act of fictionalising and hollowing out the one-China principle," he added.

"This kind of political manipulation on the Taiwan question is an attempt to change the status quo in the Taiwan Strait, and will inevitably stir up a fire that only burns" the United States, Zhao said.

The U.S. State Department did not immediately respond to a request for comment outside of business hours in Washington.

The wording change appears to have happened on May 5, the date at the top of the fact sheet, but it was only widely noticed in Chinese and Taiwanese media on Tuesday.

The State Department also added wording on the Six Assurances, referring to six Reagan-era security assurances given to Taiwan, which the United States declassified in 2020.

Among the assurances made in 1982, but previously not formally made public, are statements that the United States has not set a date for ending arms sales to Taiwan, nor agreed to prior consultation with Beijing on such sales, or to revise the Taiwan Relations Act that underpins U.S. policy towards the island.

Taiwan's Foreign Ministry said in response that the government will continue to strengthen its self-defence capabilities, and cooperate with the United States and other like-minded countries to promote peace, stability, and prosperity in the Taiwan Strait and Indo-Pacific region.

China says Taiwan is the most sensitive and important issue in its relations with the United States.