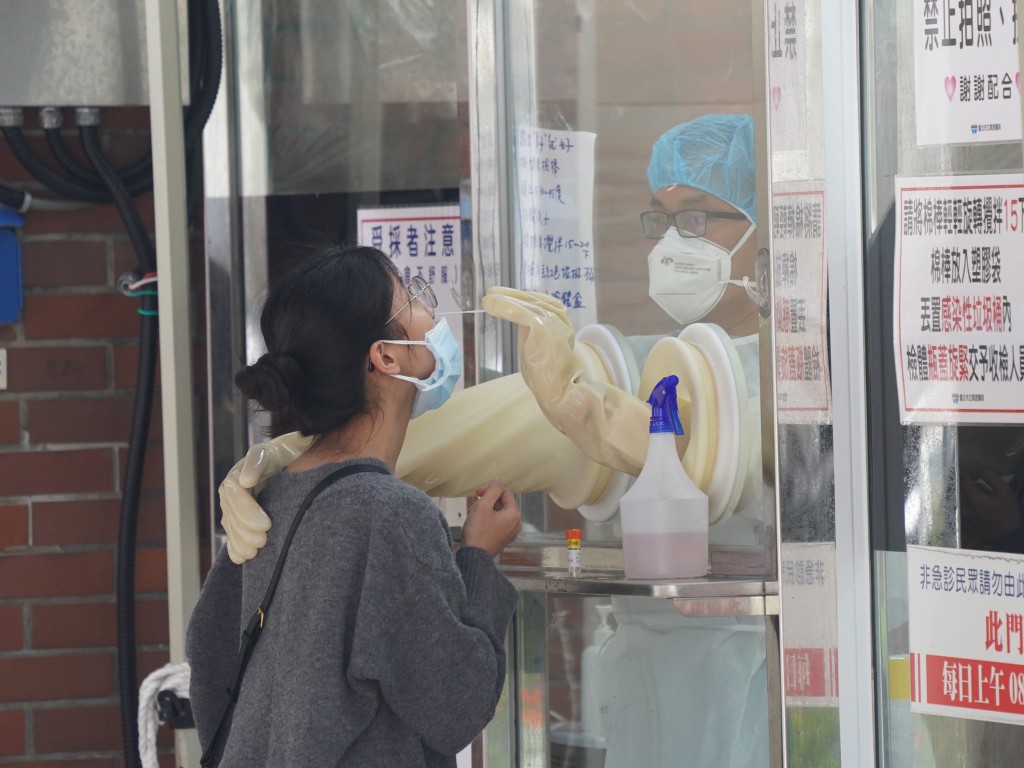 TAIPEI (Taiwan News) — Legislators of the Taiwan People's Party (TPP) on Tuesday (May 10) called for more coordinated PCR testing that focuses on the north, which has been hit hardest by the latest COVID-19 outbreak.

Legislators Chiu Chen-yuan (邱臣遠) and Kao Hung-an (高虹安) said in a press conference that the Central Epidemic Command Center (CECC) has claimed Taiwan has a nationwide PCR screening capacity of 220,000 tests, but the use of these has not been optimized.

The northern region covering Taipei, New Taipei, and Taoyuan has borne the brunt of the surge in infections, but Taipei Mayor Ko Wen-je (柯文哲) has expressed concern that his city’s PCR-testing workforce and facilities may not be able to keep up with the influx of new cases in the coming weeks.

For more efficient access to the country’s screening resources, the lawmakers believe the CECC can redistribute some medical workers capable of conducting such tests from the south to the north. In addition to improving workforce distribution, the coronavirus task force should also consider introducing at-home PCR testing equipment, CNA quoted Chiu as saying.

Taiwan recorded 50,780 local cases on Tuesday (May 10), including 16,906 in New Taipei, 10,283 in Taipei, and 7,006 in Taoyuan. People have been asked to seek PCR testing only after they have tested positive on a rapid test to avoid overwhelming hospitals.