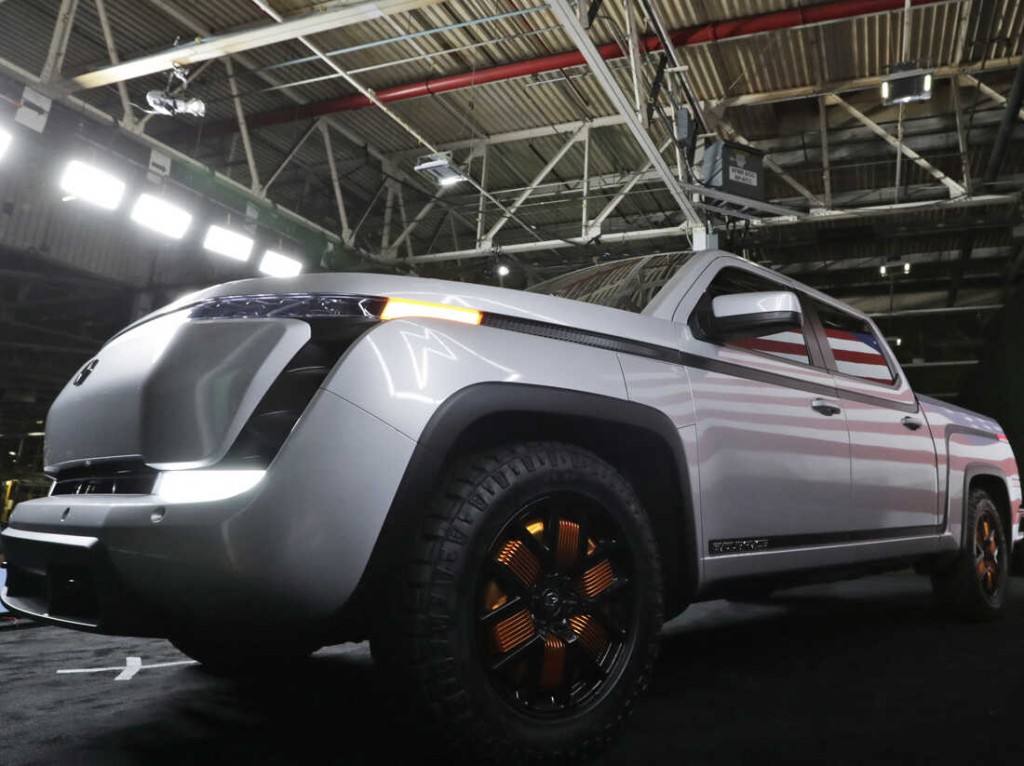 TAIPEI (Taiwan News) — The deadline for an agreement that would see Foxconn Technology Group take over Lordstown Motors Corporation's electric pickup plant in Ohio has been postponed until May 18, reports said Monday (May 9).

If no deal is finalized by the new date and if no new postponement is announced, Lordstown will have to pay back US$200 million (NT$5.94 billion) in down payments made by Foxconn toward the US$230 million takeover price, but the American company has said it does not have the cash to do so, according to a Bloomberg report. The agreement was expected to be concluded in April before it was delayed.

Lordstown also announced a delay in investments in the tooling necessary to keep the cost of manufacturing its EVs below its sale price. Mass production of the Endurance pickup will start on time in the third quarter, but only for the first 500 units, and some of those will not be delivered to customers until 2023, Bloomberg reported.

The world’s main assembler of iPhones and iPads, Foxconn has been working on EV projects in Taiwan, the United States, Thailand, Indonesia, and Saudi Arabia.