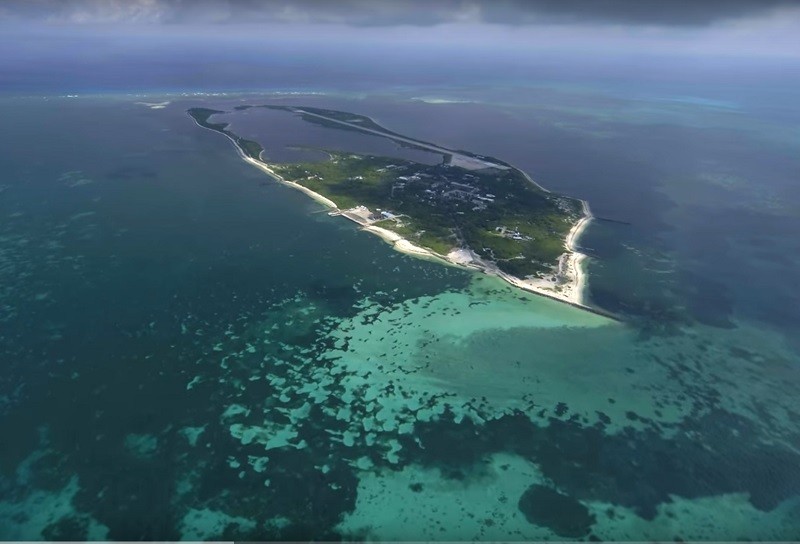 After a rapid test and a PCR test produced positive results, the woman went into quarantine and is communicating with doctors online, CNA reported. Ten close contacts who are also isolating on the island all tested negative.

The officer traveled by ferry from the outlying island of Kinmen to Dongsha on Sunday (May 8) to work at a weather station, a spokesman for the Ministry of National Defense said. Passengers are required to present a negative result from a rapid test or from a PCR test taken within three days of arrival before they are permitted to board the vessel.

The woman's condition is being closely supervised, so if she needs to be taken to a hospital, emergency transportation off the island will be arranged, the military said.

Sitting 450 kilometers southwest of Kaohsiung, Dongsha is managed jointly by the Navy and the Coast Guard Administration (CGA). As China frequently sends military aircraft into the part of Taiwan’s air defense identification zone (ADIZ) situated between Taiwan’s main island and Dongsha, defense experts have warned that Beijing might be considering an armed takeover of the small South China Sea island.