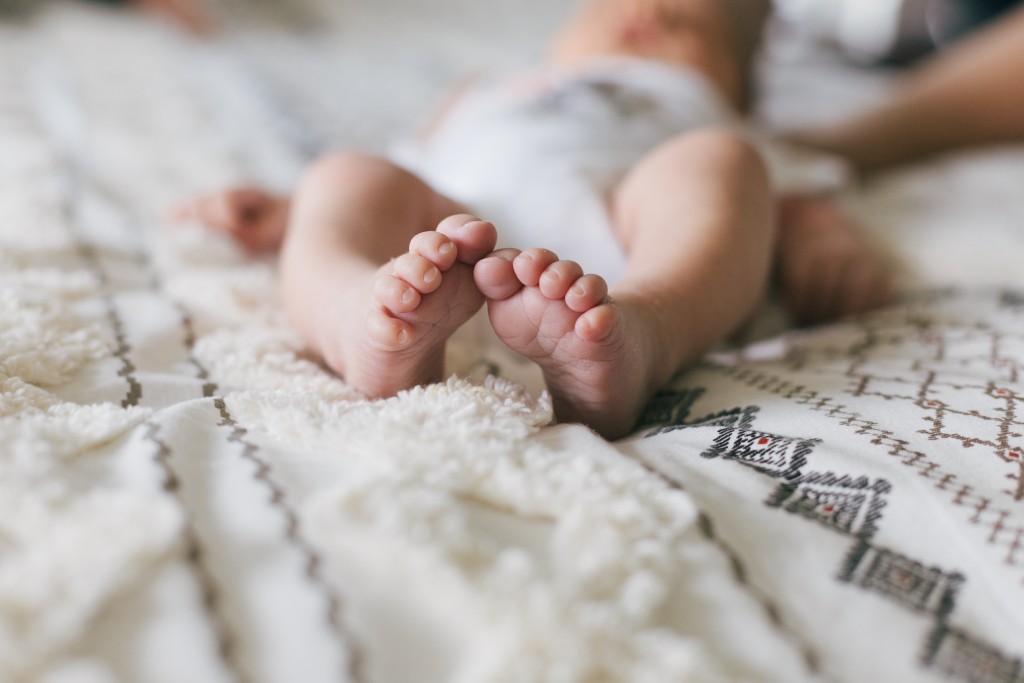 At a press conference on Monday (May 9), Philip Lo (羅一鈞), deputy head of the CECC’s medical response division, said that none of the six severe cases reported that day had been vaccinated. Among these cases was an 8-month-old girl who had no history of chronic disease and had been admitted to the intensive care unit and placed on a ventilator due to a COVID infection, convulsions, and low blood pressure.

Lo explained that on May 4, the infant developed a fever of 39 degrees Celsius. Her parents took her to a hospital emergency room to undergo a PCR test, which came back positive.

After being evaluated by a physician, her condition was deemed to be stable and she was allowed to return home. However, over the next two days the girl nursed less, became less active, and continued to have a fever.

When she began to experience convulsions, her parents took her back to the hospital. Doctors determined that the girl needed to be hospitalized because her condition had worsened, with persistent convulsions and low blood pressure.

While in the intensive care unit, the baby was intubated and placed on a respirator to stabilize her vital signs. She is being treated with Remdesivir and antiepileptic drugs, and her condition is currently listed as stable.

A total of three children under the age of five have become seriously ill from COVID in Taiwan, including a two-year-old boy in New Taipei who died on April 19. At the time, he was the first serious child case reported and was also the first child to die from the disease in the country.

A 10-month-old girl was reported as a severe case on May 2.