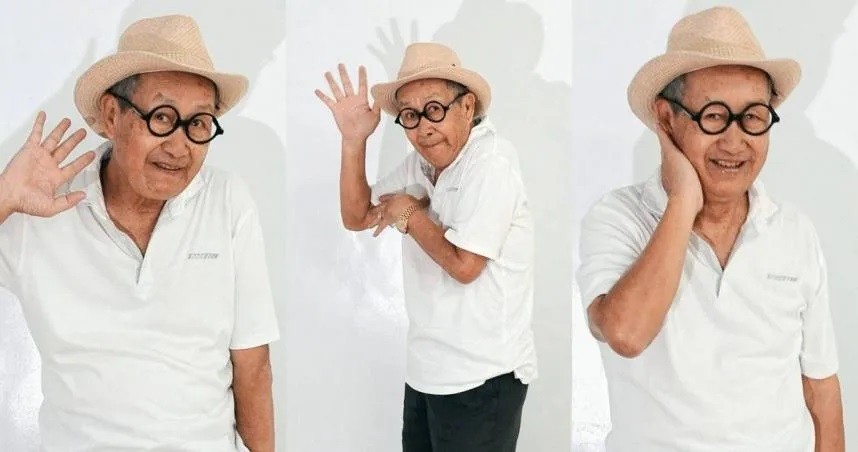 Chen suddenly lost consciousness after eating dinner at around 6 p.m. that evening and his family immediately dialed 119. The Taitung County Fire Department stated that it had received a call that someone at the Tuoxian Leisure Farm on Zhonghua Road in Luye Township needed to be transported to a hospital, reported CNA.

When firefighters arrived on the scene, they immediately tried to resuscitate Chen, but his family later agreed to halt resuscitation efforts, and Chen was declared dead.

Last month, he returned home after completing a seven-day course of treatment, causing much concern among his fans. He later held a livestreaming broadcast to interact with his fans and report his recovery.

Chen's career in the entertainment industry spanned 70 years. He has acted in a number of movies since the 1960s and rose to fame with his stand-up comedy routines.

He was well-known for his suspenders and round black-framed glasses. Over 25 years ago, at the age of 60, he retired from the entertainment industry to run a ranch with his wife in Taitung County, where he would occasionally sing at the request of tourists.

However, the ranch was negatively impacted by the pandemic, losing much of its income. In order to keep it running, he joined his son in livestreaming from the ranch, attracting thousands of viewers.