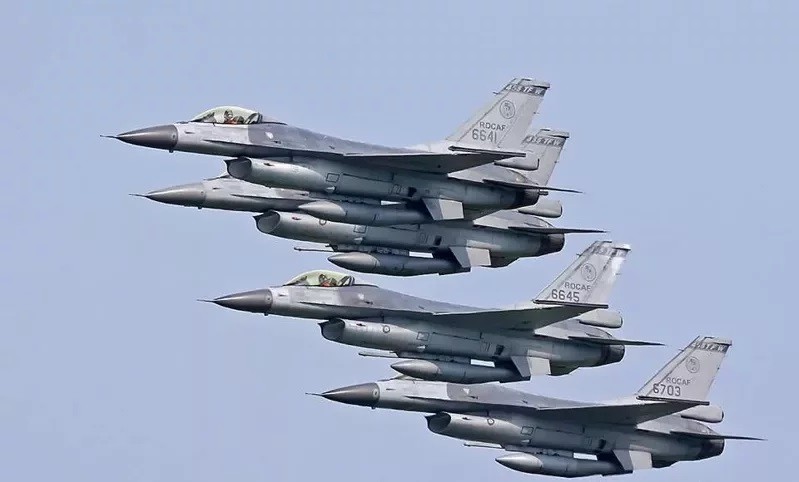 TAIPEI (Taiwan News) — Taiwan should beef up its eastern defenses given the recent Chinese military activities nearby, analysts said on Saturday (May 7).

Chen Wen-chia (陳文甲), an associate professor at National Chengchi University’s College of International Affairs, said the recent appearance of the Chinese aircraft carrier Liaoning and aircraft near eastern Taiwan was a direct challenge to Taiwan, the U.S. and Japan’s Indo-Pacific strategy, the Liberty Times reported. The maneuver was a demonstration of China’s “warfare management” in anti-access and area-denial capabilities, Chen said.

Shu Hsiao-huang (舒孝煌), an analyst at the Institute for National Defense and Security Research, said Taiwan’s Air Force pilots often practice flying from western airbases to eastern ones to preserve combat power, but in the future Chinese PLAAF H-6 bombers may launch cruise missiles to attack eastern facilities. Chinese naval ships will also pose an air threat in Taiwan’s east, so it is essential for the nation to enhance its air defense capabilities and have additional runways, he said.

In the future, Taiwan’s newly-purchased F-16Vs should strengthen anti-ship defenses, Shu said. Additionally, if forthcoming Taiwanese submarines can be deployed off the eastern coast, it would bolster the nation’s long-range combat capabilities.

In response to the threat of the Chinese military in eastern Taiwan, the Ministry of National Defense has deployed Sky Bow III missiles, which have a maximum range of 200 kilometers. All F-16V fighter jets will be deployed at Taitung’s Chihang Base and a portion of Taiwan’s Hsiung Feng III and Harpoon missiles will also be moved to the east, per the Liberty Times.