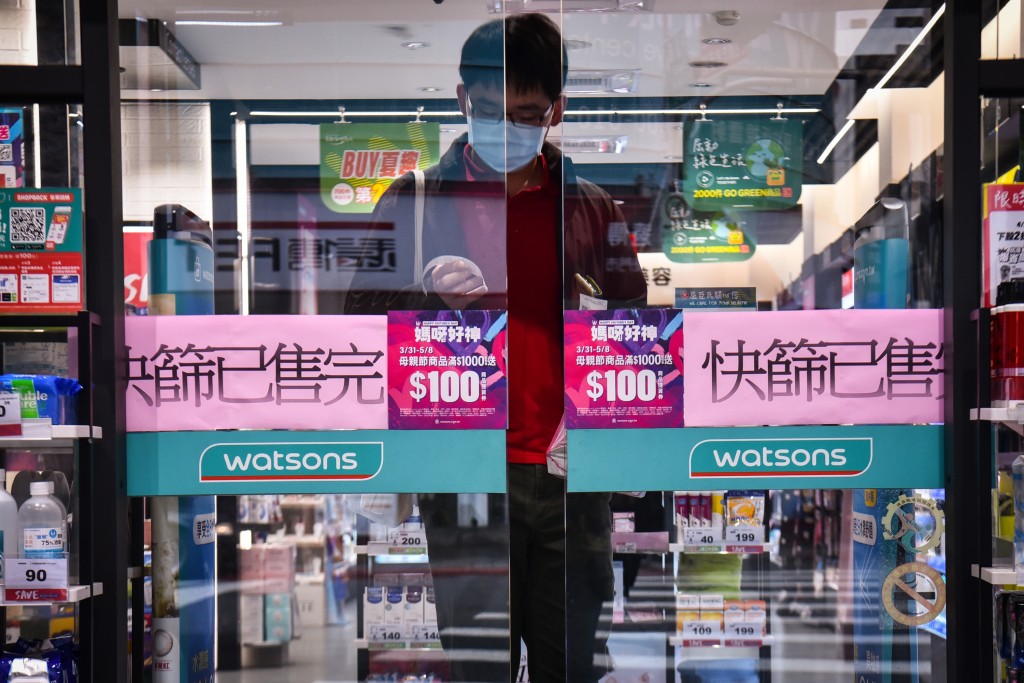 TAIPEI (Taiwan News) — Convenience stores and healthcare and beauty chain Watsons will sell rapid COVID test kits for NT$180 (US$6) each starting on Monday (May 9).

As the public scrambles to get rapid tests amid the swift spread of COVID-19 around Taiwan, Watsons announced Sunday (May 8) that it will begin selling the 14,000 Abbott’s Panbio rapid test kits it has procured, per CNA. The tests were originally sold for NT$200 each.

However, clerks at several Taipei and New Taipei locations told Taiwan News that they were not aware of the details of the company’s announcement, nor if their store will receive the rapid tests the next day. Watsons has not yet confirmed whether it will adjust the price of the other brand of rapid tests it carries (FOR A).

Meanwhile, ETtoday reported that convenience stores in Taipei, New Taipei, Keelung, and Taoyuan will begin selling Abbott’s rapid test kits at 10 a.m. on Monday. Each store will receive 50 kits priced at NT$180 each.

Despite the announcements, the low number of discounted rapid test kits has frustrated netizens, who have pointed out that 14,000 is a mere fraction of the demand.