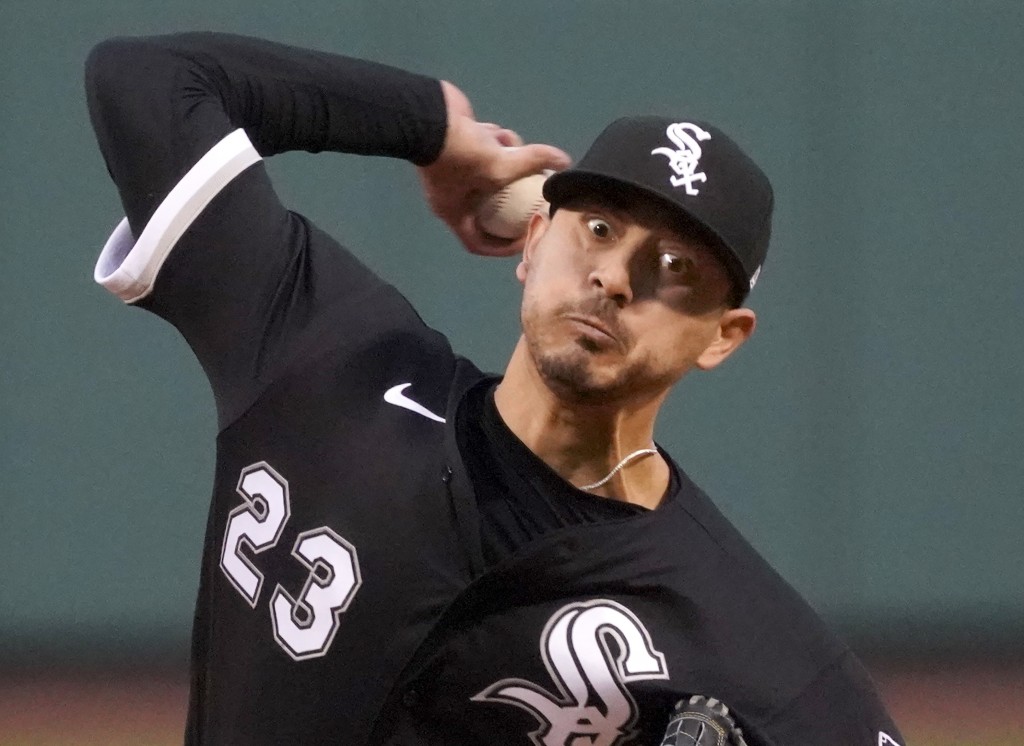 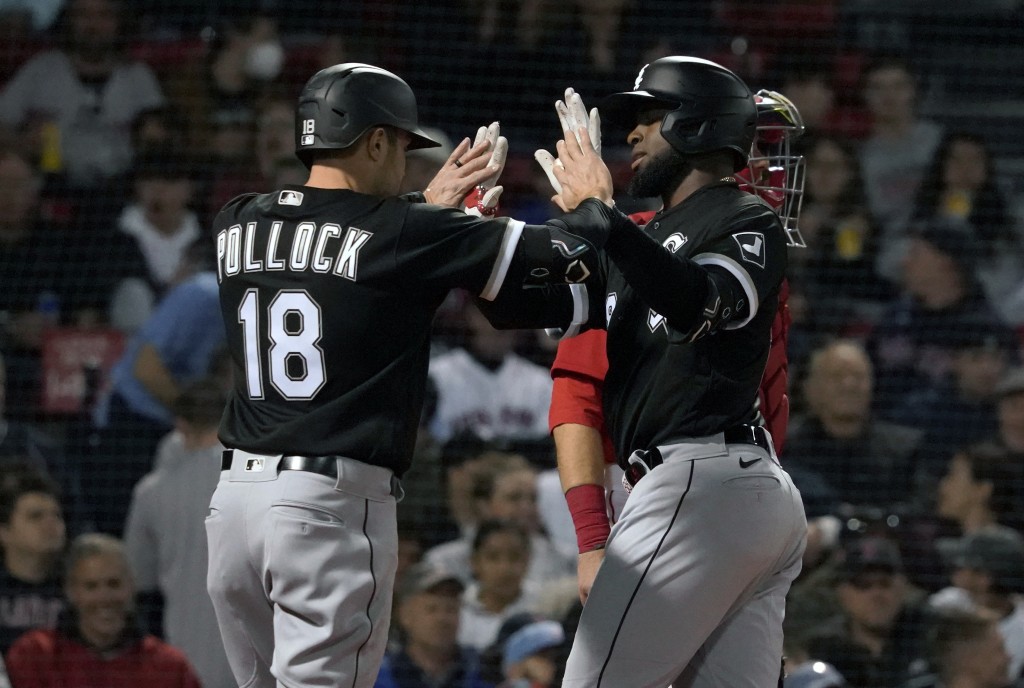 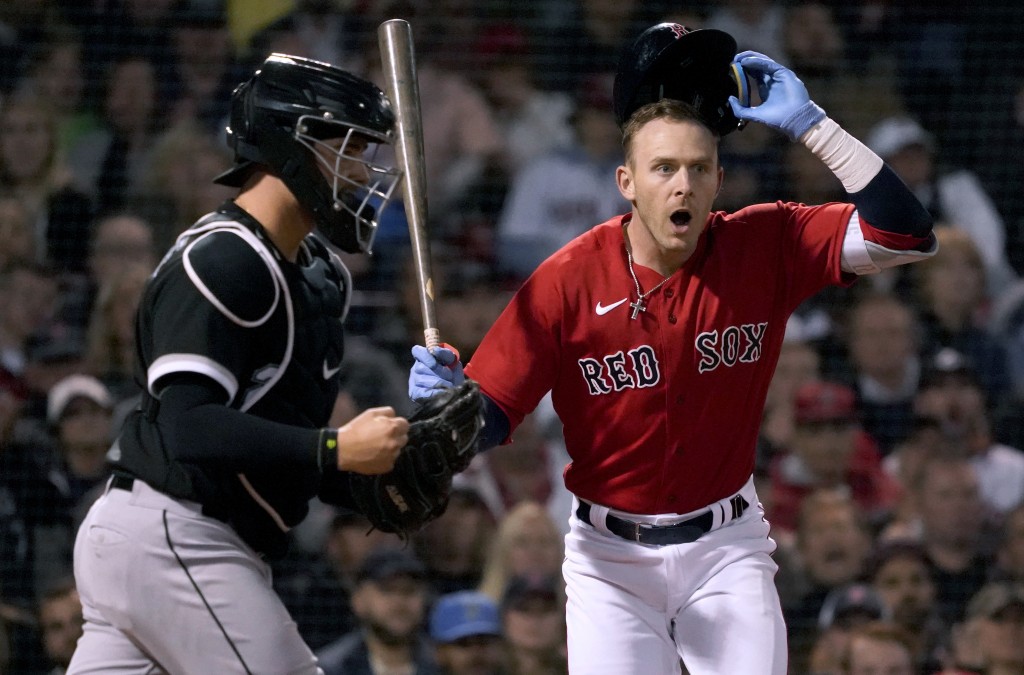 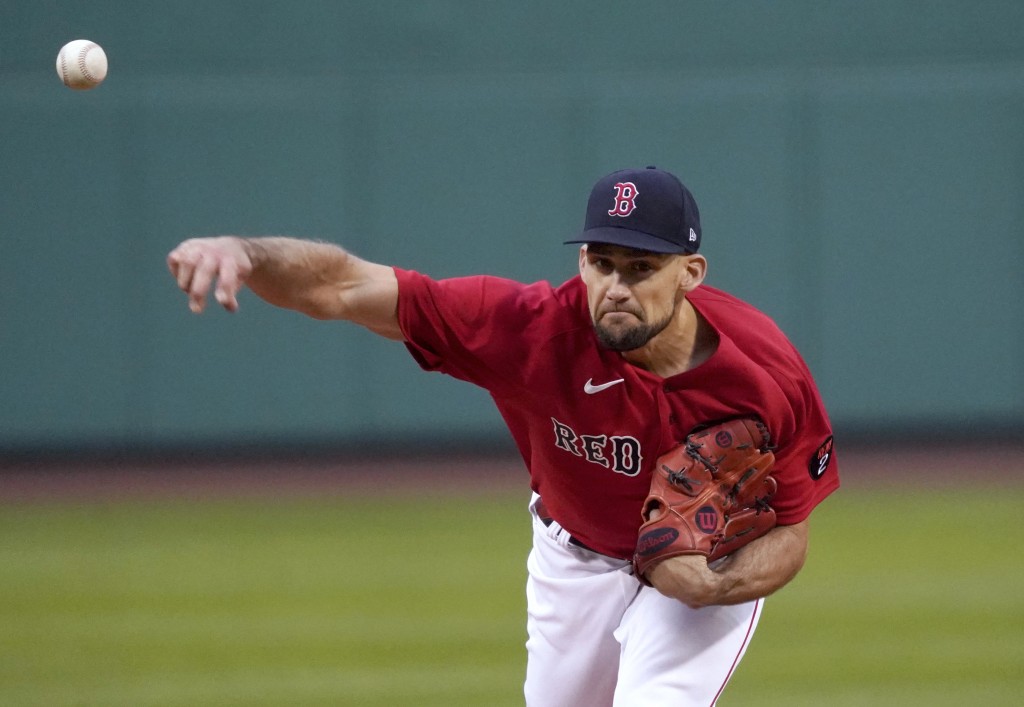 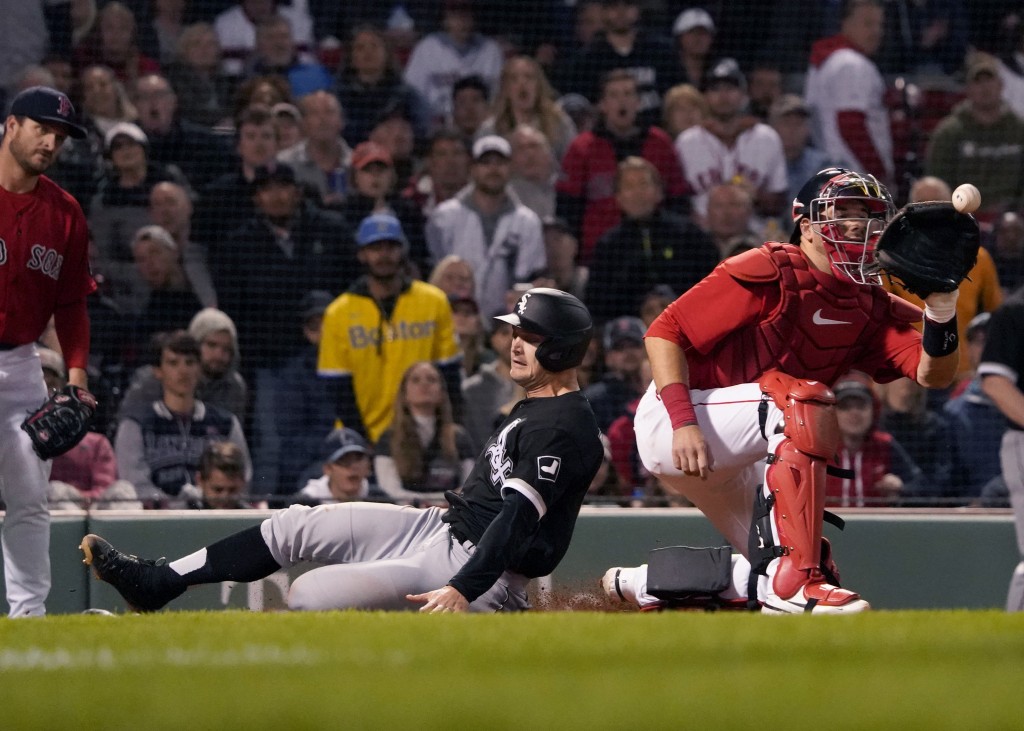 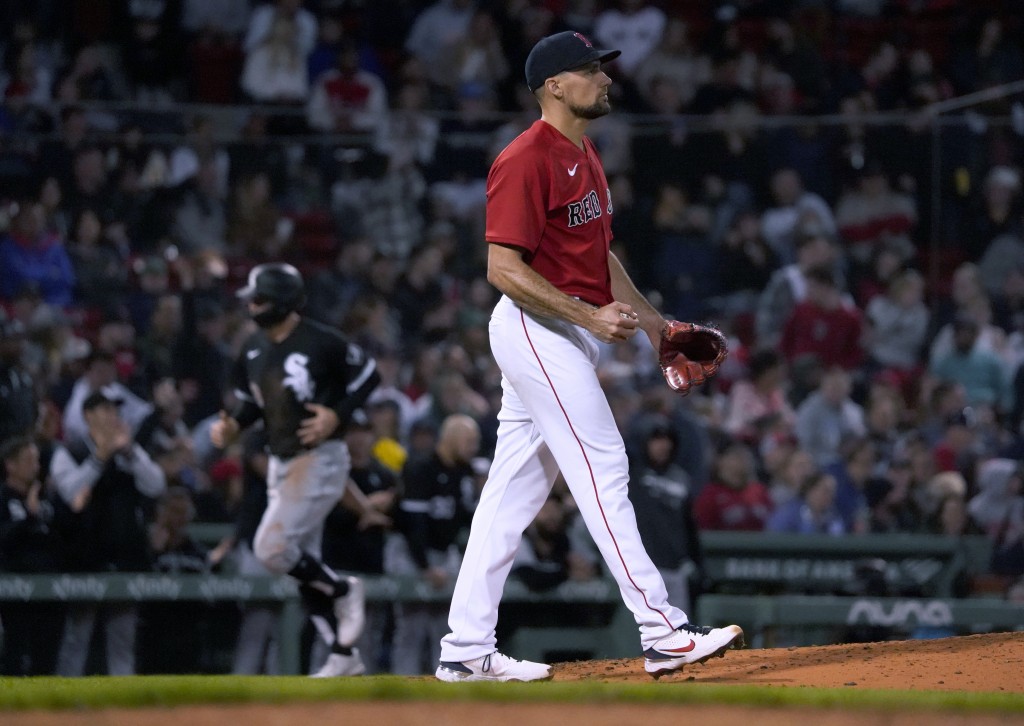 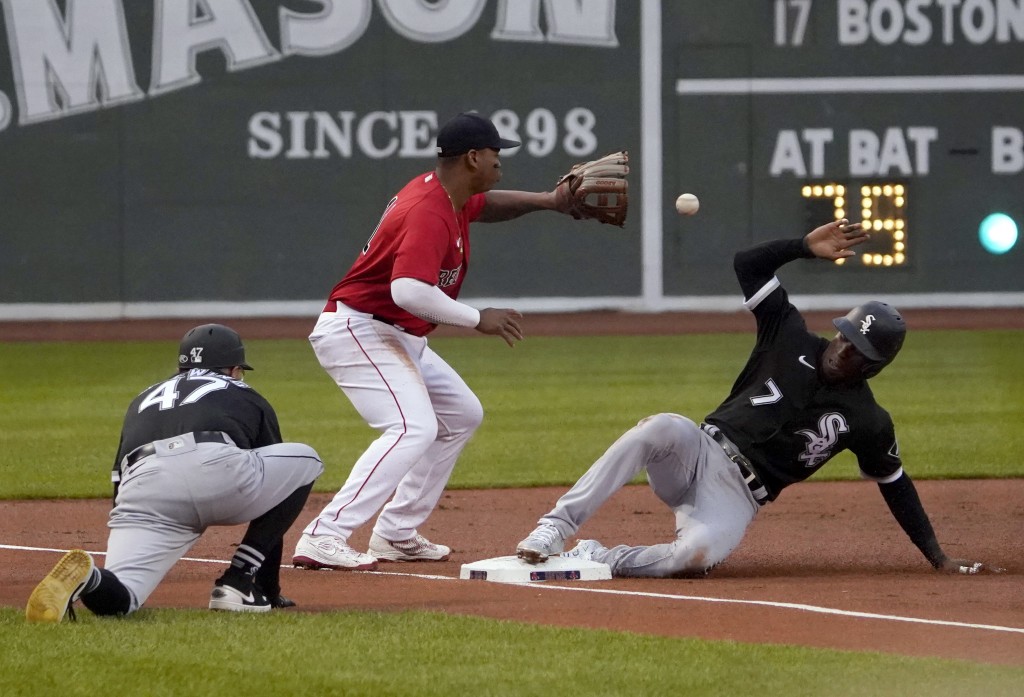 Tim Anderson had three singles, and Reese McGuire and José Abreu each contributed a sacrifice fly for the defending AL Central champions (12-13), who moved a step closer to .500 after an eight-game losing streak last month.

“We were playing. I haven't faulted the effort — the execution just wasn't great sometimes,” Chicago manager Tony La Russa said of his team's turnaround. “Now, we're minus-one. We've got a lot of wins to get.”

“We've got to pull together and start having a lot of collectively good at-bats,” Bradley said. “It's been certain spots, certain times. ... Our confidence is unwavered. It's early and it's definitely not time to panic or anything like that.”

After entering 0-7 with a 13.50 ERA in his last seven road starts, the 29-year-old Velasquez (2-2) held Boston’s slumbering offense to three hits and a run.

“If you stay humble within the game, things will turn around for you,” said Velasquez, speaking softly at his locker. “You're in a great crowd, the fans are going to get erratic. I think it's kind of slowing the tempo down a little bit and breathing through that."

Liam Hendricks struck out three in the ninth for his eighth save.

“Give the guy credit,” La Russa said of Velasquez. “He knows what he's matched up against. Eovaldi's throwing the ball as good as anybody in baseball.”

Boston second baseman Trevor Story went 1 for 4 with a run-scoring groundout after striking out in all four plate appearances when the Red Sox were blanked on six hits by the Angels 8-0 on Thursday.

Eovaldi gave up three runs and six hits in five innings, striking out four with three walks. He had allowed only two runs in his previous two starts, compiling 14 strikeouts.

Bradley threw out AJ Pollock at the plate in the ninth when he tried to score on a fly ball to medium-deep right field.

FROM LEADOFF TO CLEANUP

The 25-year-old Duran batted leadoff after hitting .397 with Worcester. He went 1 for 4 with a triple and scored a run. In his second inning on defense, the speedy outfielder jogged across the grass to pick up two large pieces of trash and then ran to the Red Sox bullpen to discard them.

The Red Sox entered ranked 24th in the majors in runs.

White Sox: RHP Dylan Cease (3-1, 2.48 ERA) is slated to start Saturday after a stellar outing Monday when he struck out 11 while allowing only one hit in seven shutout innings against the Angels.

Red Sox: Struggling right-hander Nick Pivetta (0-4, 7.84) hasn’t made it past the fifth inning in any of his last four starts, giving up a combined 14 runs.