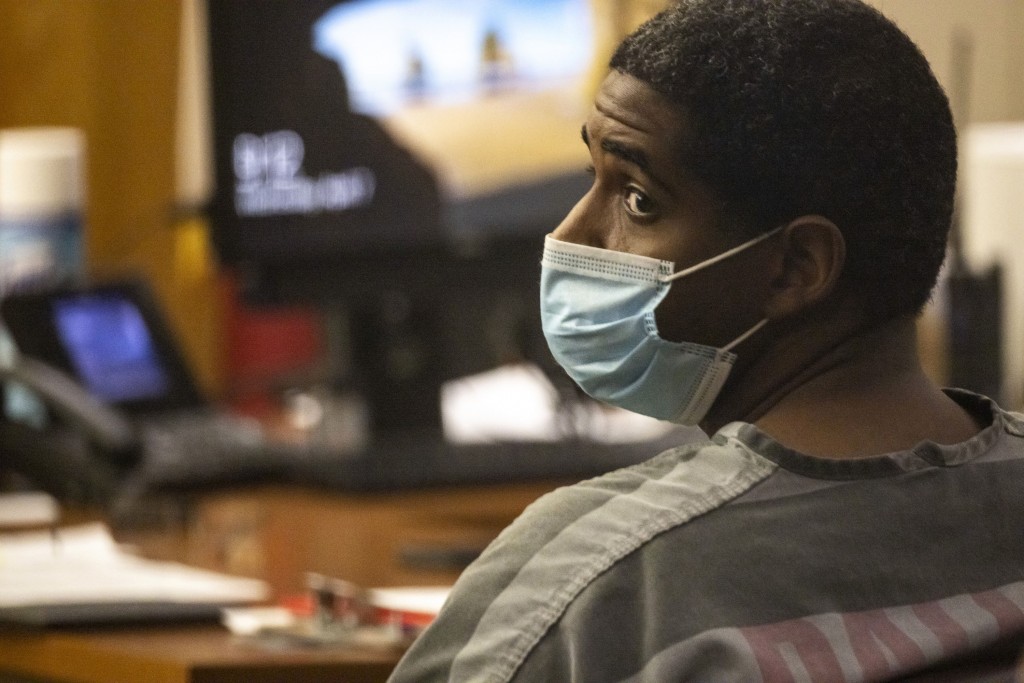 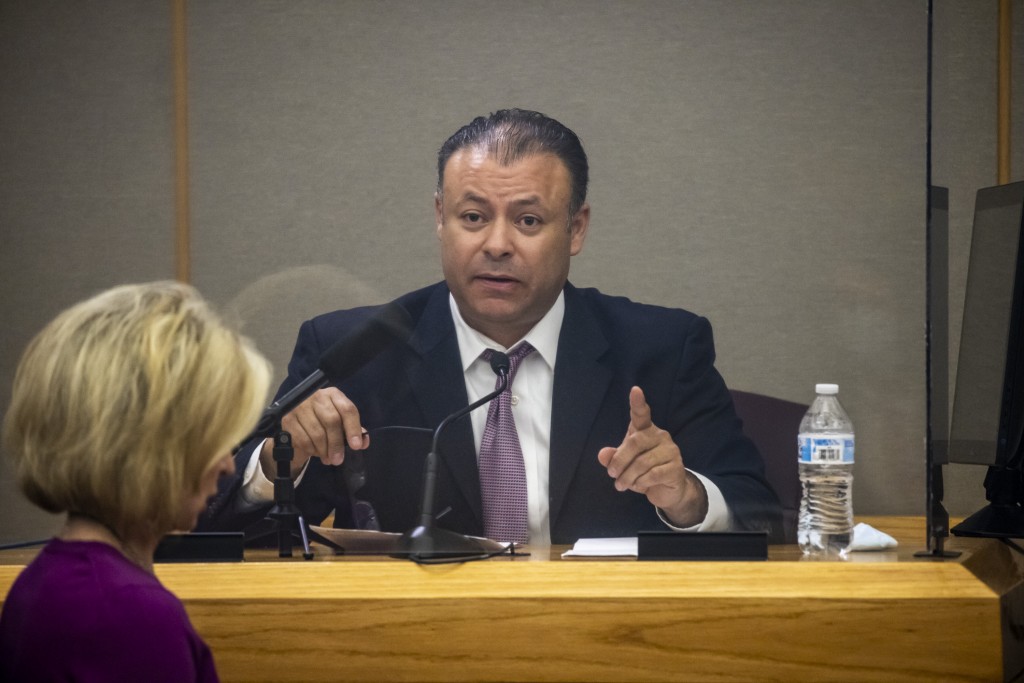 A fired Dallas police officer who was cleared of ordering two killings in 2017 is now suing the detective who secured his arrest warrant.

An attorney for Montenegro did not immediately return a phone call for comment Friday.

Dallas Police Cpl. Melinda Gutierrez said the department is aware of the filing but does not comment on pending litigation.

The lawsuit alleges Montenegro, in requesting to arrest warrant, provided false information and used information from a man linked to one slaying and known to be an unreliable witness.

“The arrest was based entirely on the uncorroborated statements of (Emmanuel Kilpatrick) directly linked to ... murders,” according to the lawsuit.

Kilpatrick is currently serving a life in prison sentence for an unrelated murder conviction.

“Montenegro knew the witness was entirely unreliable” and “had been informed by a fellow Dallas police officer that Kilpatrick was not only unreliable, but also had a history of attempting to con law enforcement,” the lawsuit states.

The legal action also notes that Montenegro falsely reported when seeking the arrest warrant that cell phone data had placed Riser near the scene of the unconnected killings of Liza Saenz and Albert Douglas.

The claim was “an error on my part,” Montegro testified during the court hearing which Riser was ordered released.

Riser spent about a month in jail before being released in April 2021 by a judge after prosecutors said that they did not have probable cause to move forward with the capital murder case against him.

Montenegro is under investigation for perjury during the hearing and providing false information in the probable cause affidavit, according to the lawsuit.

Montenegro has been on paid leave since December, Gutierrez, the police spokesperson said Friday, but declined to elaborate why.

Riser, who was fired after his March 2021 arrest, is appealing his dismissal, seeking back pay, benefits and reinstatement as a police officer.

Gutierrez said Riser has not been reinstated.