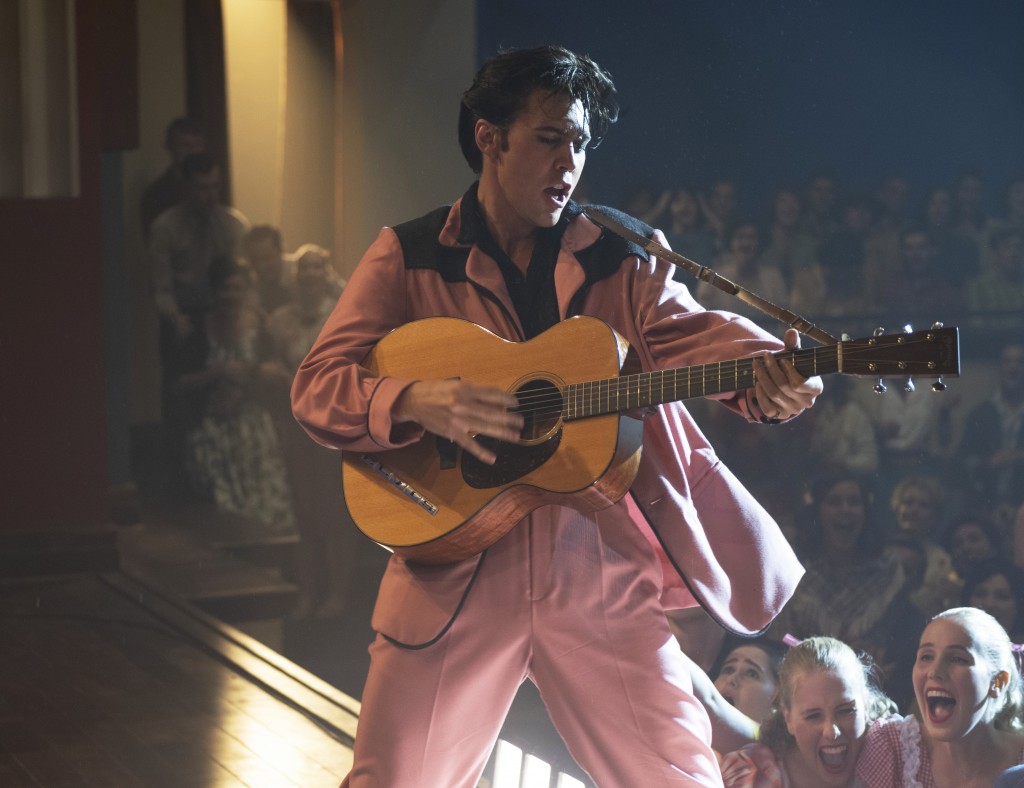 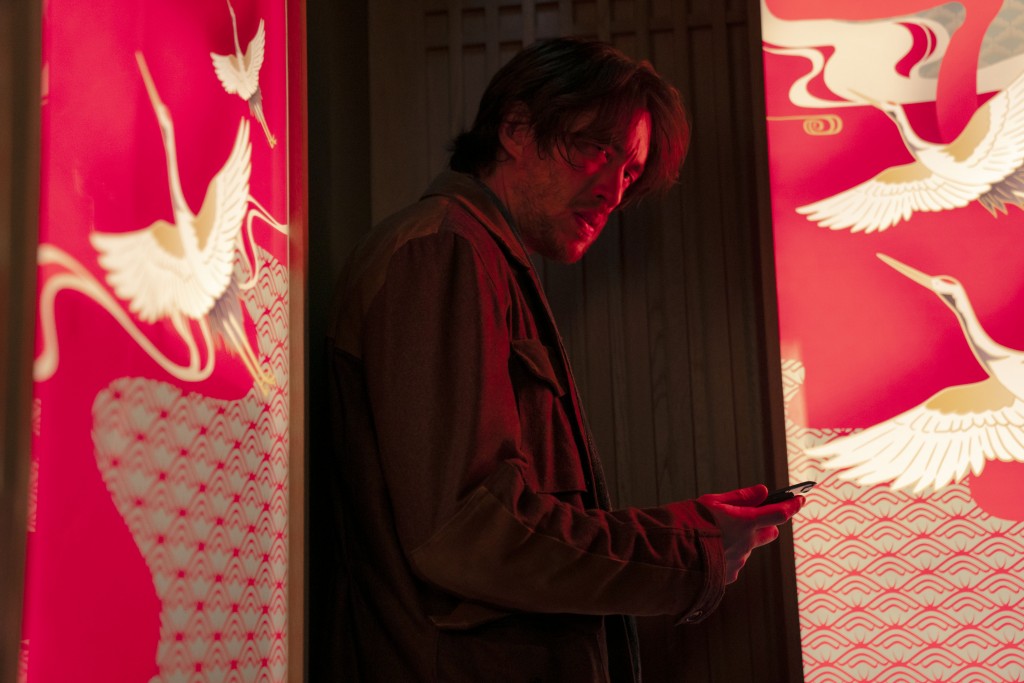 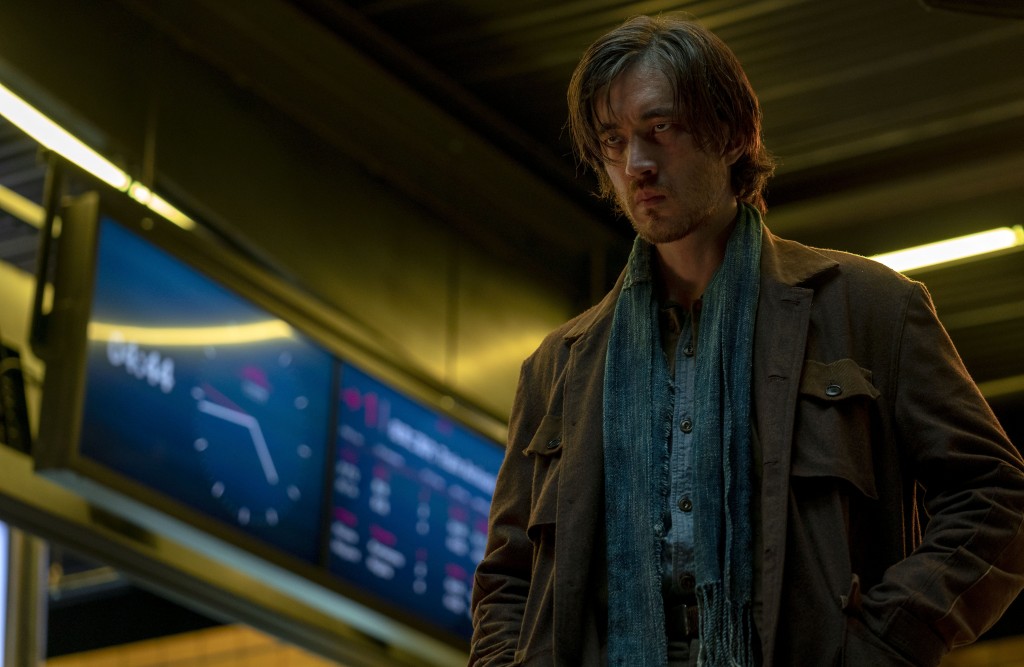 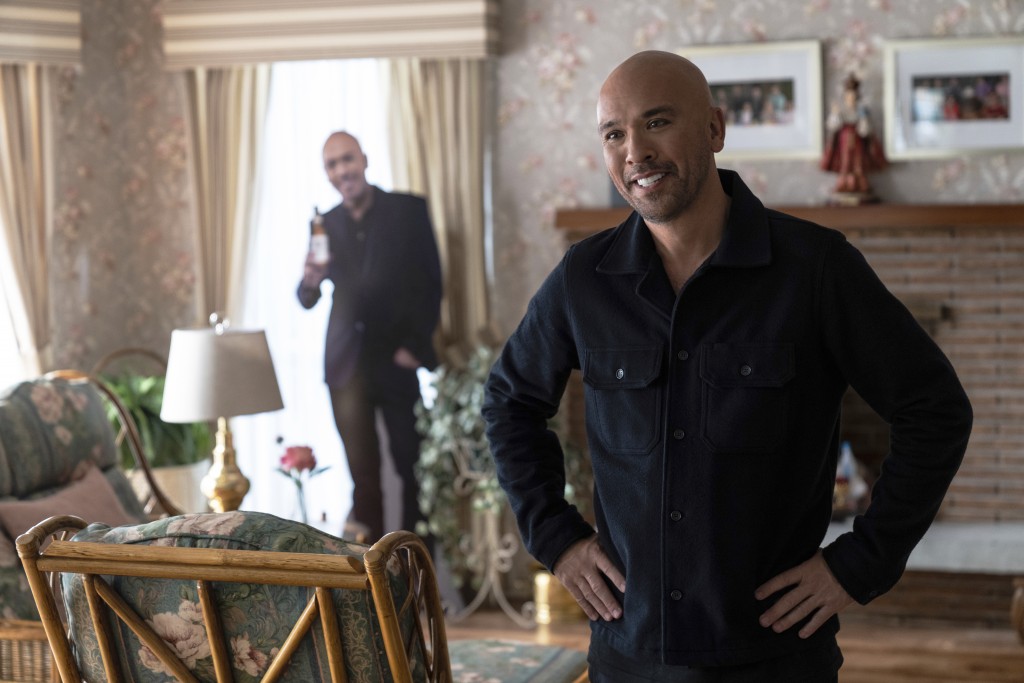 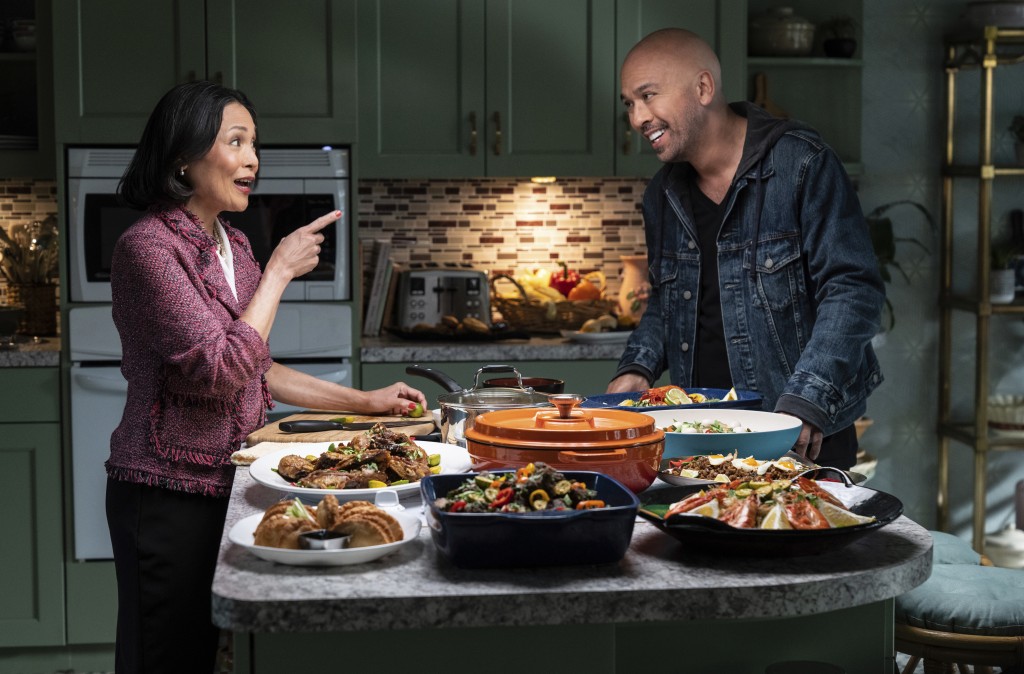 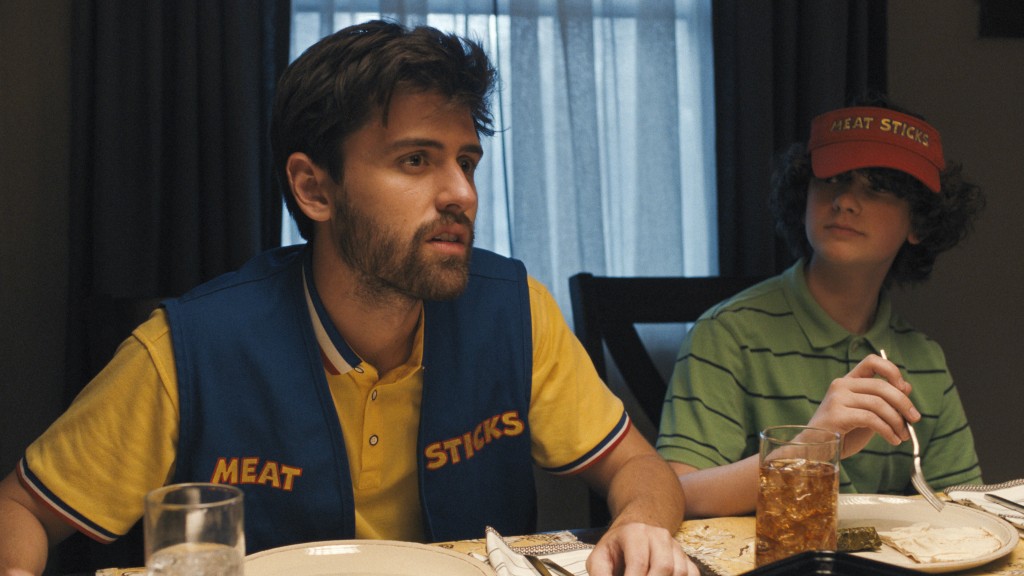 Some are newcomers. Some are former child stars reintroducing themselves in adult roles. And one is a comedian making a leap to big screen. These are just a few of the actors poised to make a splash this summer at the movies:

How familiar you are with Austin Butler will likely have a lot to do with your age. For a certain demographic, Butler, who starred in Disney Channel, Nickelodeon, CW and ABC Family shows between 2007 and 2012, is one of the most recognizable faces on the planet.

But Butler is about to hit a different level this summer when audiences get a glimpse of the 30-year-old as Elvis Presley in the new Baz Luhrmann production hitting theaters June 24. To say his preparation was intense is an understatement: He spent five months just workshopping with Luhrmann before he was even officially offered the role (which, incidentally, was the day before the premiere of “Once Upon a Time in Hollywood,” where he steals several scenes as a Manson follower).

“I threw my eggs in one basket,” Butler said. “I told my agents not to even send me another audition. I said I can’t focus on anything else. It would have really been a bummer if I didn’t get it after investing that much.”

The film is framed around Presley’s complex relationship with his manager, Colonel Tom Parker, who is played by Tom Hanks. When Butler arrived in Australia for the shoot, waiting for him in his room was a typewriter with a note from Colonel Tom Parker (both were from Hanks). And throughout production, they sent letters to one another, in character.

“From the moment I first met him, he broke down barriers of that that thing that can happen when you meet your hero,” Butler said. “He gave me a huge hug, we talked for a bit and then he started talking about his fears, how nervous he was. He said, ‘I can only imagine how nervous you are!’ I said, ‘I’m terrified.’ And then we got to be colleagues.”

And yes, Butler kept the typewriter.

Keke Palmer started acting when she was 9 years old and several years later had her first big breakthrough starring in "Akeelah and the Bee.” She’s released music albums, hosted talk shows and worked pretty much non-stop since. So while she’s not a newcomer by any stretch, Palmer is also poised for a second big moment this summer as an adult actor.

The 28-year-old was hand-picked by Jordan Peele to star alongside Daniel Kaluuya in his secretive new thriller “Nope” (July 22) and voices a main role in Disney’s “Lightyear” (June 17) which she said is particularly surreal and fun since she grew up with the “Toy Story” movies.

Palmer can’t reveal, well, anything about “Nope” but she teased that her character is “a combination of a couple of different archetypes” and “a very honest character who is transitioning in front of us and coming of age.” As an aspiring writer-director herself, she relished getting the chance to learn from Peele on set and is excited for people to see the film. The spotlight of a Jordan Peele production is a new sensation for her.

“The space in my career that I’m in, which I’m totally comfortable with, is I’m the kind of entertainer where it’s like some people have grown up with me and other people are like who the hell is Keke Palmer?”, she said, laughing . “With Jordan, it just gives me the opportunity for people to see what I can do and for those that have grown up with me to see how I’ve grown, and for those that have never heard of me, get introduced to me through this and maybe have some fun going back and seeing where I do come from.”

Andrew Koji has his mom to thank for his two biggest breaks to date. She’s the one who filmed his auditions, in the garage in England, for both the television show “Warrior” and “Bullet Train,” which opens July 29.

He was already excited about the project and working with Leitch, then he heard Pitt had signed on as well.

“It felt surreal because I never really put him and me in the same world,” Koji wrote in an email. “I never thought that my career path would ever cross with his.”

Koji’s plays Kimura, one of the original characters from Kōtarō Isaka’s popular book.

“He is going through a lot when we first meet him, and it gets worse for him throughout the film. He’s a troubled beaten-down soul, who boards the train looking for redemption,” Koji said. “He is intended to be more at the dramatic core of the film to play off and balance out the more comedic lighter tones and characters.”

Though Koji has training in martial arts, he didn’t actually have to draw on those skills much for “Bullet Train.” But he did have to keep his stamina up.

“I ended up having this full-on day shooting two different scenes, side by side. I was running back and forth from the 2nd unit, working on an intense fight ... to a different scene on main unit working on an emotional scene with Hiroyuki,” Koji said. “That was a real rush, I loved that day. It was one of my favorite days of filming.”

A Netflix comedy special is always bound to get a lot of viewers and maybe even create some new opportunities. But comedian Jo Koy never dreamed that one of those would come from Steven Spielberg.

The story, Koy said, is that Spielberg caught “Comin’ in Hot” one night and asked Koy to pitch a movie idea. Thankfully he had something in mind: A family comedy, loosely inspired by his own Filipino American family, gathering for a holiday. The result is “Easter Sunday” (Aug. 5) in which he stars alongside Lou Diamond Phillips, Tia Carrere and Tiffany Haddish.

“It’s about a family and it’s all chaos and craziness and love all on the same Easter Sunday,” Koy said. “It’s a normal family in America. It’s something that you have seen before. The only difference is my mom happens to be from the Philippines.”

Growing up without the internet, he said, he was never totally sure if someone he saw on screen was Filipino. Often they’d be playing different races and ethnicities and their names in the credits were usually little help. It’s part of the reason he wanted to show an explicitly Filipino story. And it was an emotional experience for many. Some of the actors even told him that in three decades of work, they had never played a character who was written as Filipino before, instead of just “Asian woman who can sing” for instance.

Writer-director-actor Cooper Raiff is only 25-years-old and already has two indie darlings under his belt. His first was made on a shoestring and got some attention on the festival circuit. But his sophomore feature “Cha Cha Real Smooth” (on Apple TV+ June 17) is poised to put him on another level. In the film, he plays a recent college graduate working as a party starter on the Bar Mitzvah circuit, where he meets and befriends a single mom played by Dakota Johnson.

“I wanted to make a movie about that feeling when you’re floating in post-grad delirium and two people helping each other get strong for two very different stages in their lives,” Raiff said. “This is a kid who is really good at starting other people’s parties but has no idea where to begin when it comes to starting his own party.”

Johnson was intimately involved in the development of the script and making of the film, which was done through her production company TeaTime Pictures.

“She really wanted to be part of things at every step and I die for that,” Raiff said. “I really felt like she wanted to work together, even when we were butting heads about blocking or where the scene should go or what it’s really saying."

Raiff is currently at work on his next, even bigger movie. But this time, he said, he'll likely stay behind the camera.