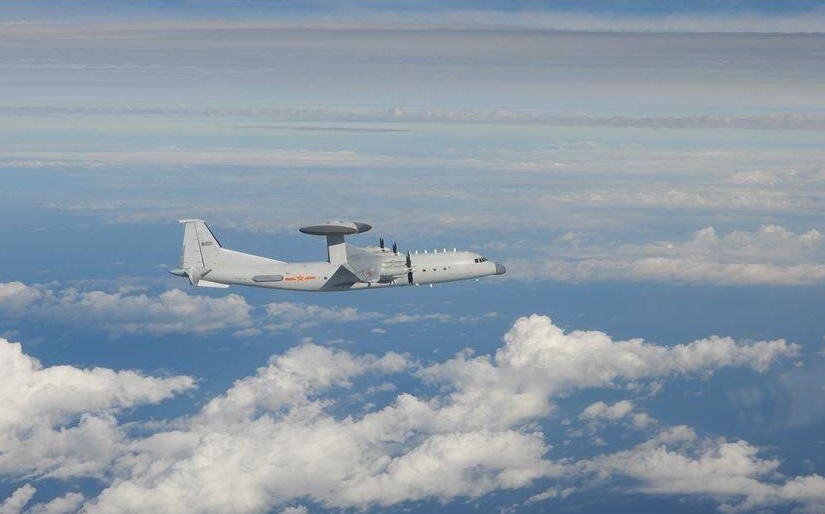 The Y-8 ASW and the two H-6 bombers flew along the southwest and the southeast corners of Taiwan’s ADIZ, while the other aircraft entered from the southwest, where most of the incursions have occurred since the military started publishing them in Sept. 2020.