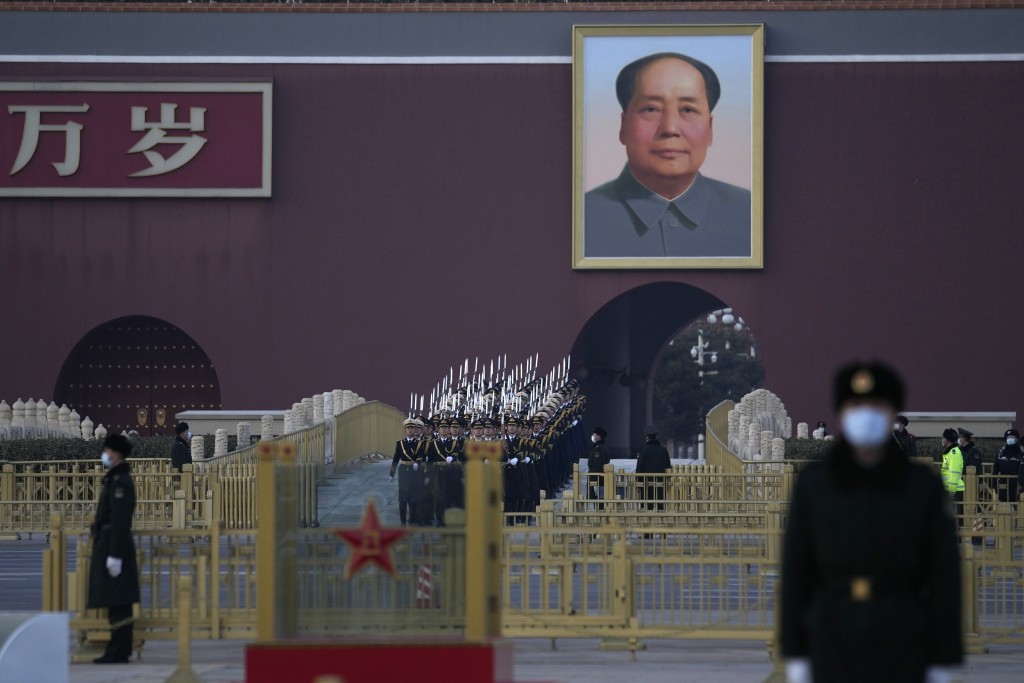 TAIPEI (Taiwan News) — In response to recent statements by Chinese officials, a former Dutch diplomat has published a commentary pointing out the glaring historical inconsistencies in the Chinese Communist Party’s (CCP) position on Taiwan’s status over time.

Writing in The Diplomat, Gerrit van der Wees quotes Chinese Defense Minister Wei Fenghe (魏鳳和), who reportedly told U.S. Defense Secretary Lloyd Austin last month that “Taiwan is a part of China and no one can change that.”

Van der Wees said the CCP position that Taiwan is “an inalienable part of China” is problematic for two reasons. The first is that it lacks a historical basis, and second, it is inconsistent since it is quite a recent position for the CCP to hold.

The CCP of the 1920s actually held the opposite view on Taiwan, recognizing the people of Taiwan as a distinct “nation” or “nationality." The communist leaders described the anti-colonial resistance by Taiwanese against imperial Japan as a “national liberation movement” separate from the Chinese revolution, per Van der Wees.

The former diplomat then cited Chinese leader Mao Zedong (毛澤東) who in 1937 reportedly told American journalist Edgar Snow, that “we will extend them (the Koreans) our enthusiastic help in their struggle for independence. The same thing applies to Taiwan.”

Van der Wees writes that this sentiment was repeated in later years by Zhou Enlai (周恩來), who would eventually become China’s foreign minister.

Van der Wees concludes by recommending the CCP be reminded by the international community that it once advocated for Taiwan to be an independent state, distinct from China. This, he argues, will encourage the CCP to find “peaceful solutions” to relations with Taiwan rather than the current stance, which, he posits, will “only lead to conflict.”