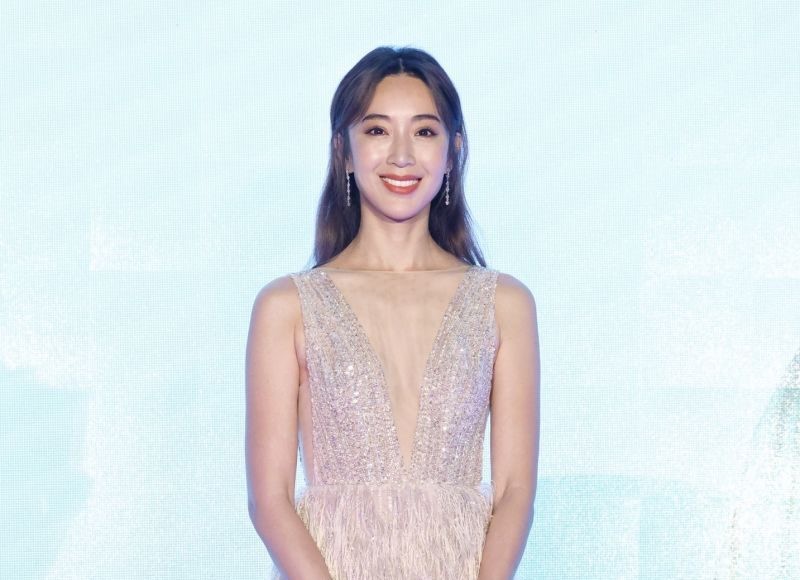 TAIPEI (Taiwan News) — Taiwanese actress Sonia Sui (隋棠) on Thursday (May 5) announced on social media that she has tested positive for COVID and has entered isolation.

In recent days, Sui had been on the set of director Yeh Tien-Lun's (葉天倫) new film 團圓飯, which translates as "Reunion Dinner," since May 1. However, during production, two crew members received positive results for COVID on rapid antigen tests.

According to her agent, Sui tested negative on both a rapid antigen test and PCR test. However, as a precaution, she took an additional PCR test, which came back positive on May 5.

That same day, she announced on her Instagram page that she had been diagnosed with COVID, causing concern among her fans. Later that evening, she posted an update in which she revealed that Yeh insisted on making arrangements for all cast and crew members to undergo PCR testing.

She said that it was during this round of testing that she unexpectedly received a positive test result. According to Sui, she immediately left her home to avoid exposing her children and has entered isolation at an undisclosed location.

Sui emphasized that although she has been diagnosed with the disease, she has not experienced any symptoms of the virus or discomfort. She wrote that she is primarily concerned about the health of her children and mother.

In addition, the actress expressed the opinion that "information about the diagnosis must be transparent." She stated that she had heard from close friends that some companies had sought to hide cases and not report them for various reasons, or even "kept their mouths shut," ignoring the safety of employees and their families.

Sui asserted that "keeping information opaque will prevent people from protecting themselves, which is immoral." She then thanked Yeh and the producers of the film for being prudent and responsible in handling the incident.

She expressed her hope that everyone can get through this surge of cases safely. The entertainer closed by calling on her fans to carefully follow epidemic prevention guidelines and to show empathy for others, "Although the trend is moving toward coexistence with COVID, we should also help others with children and elders to be more cautious."

Sui is also a television host and model who is best known for her role as Hsieh An-chen (謝安真) in the 2020 Taiwan drama "The Fierce Wife."