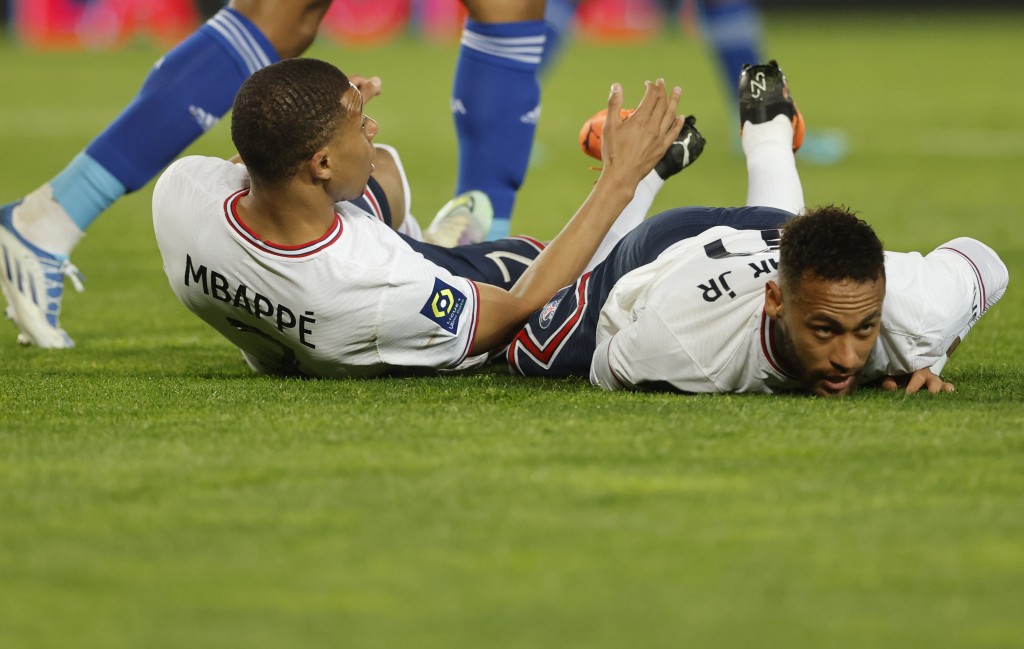 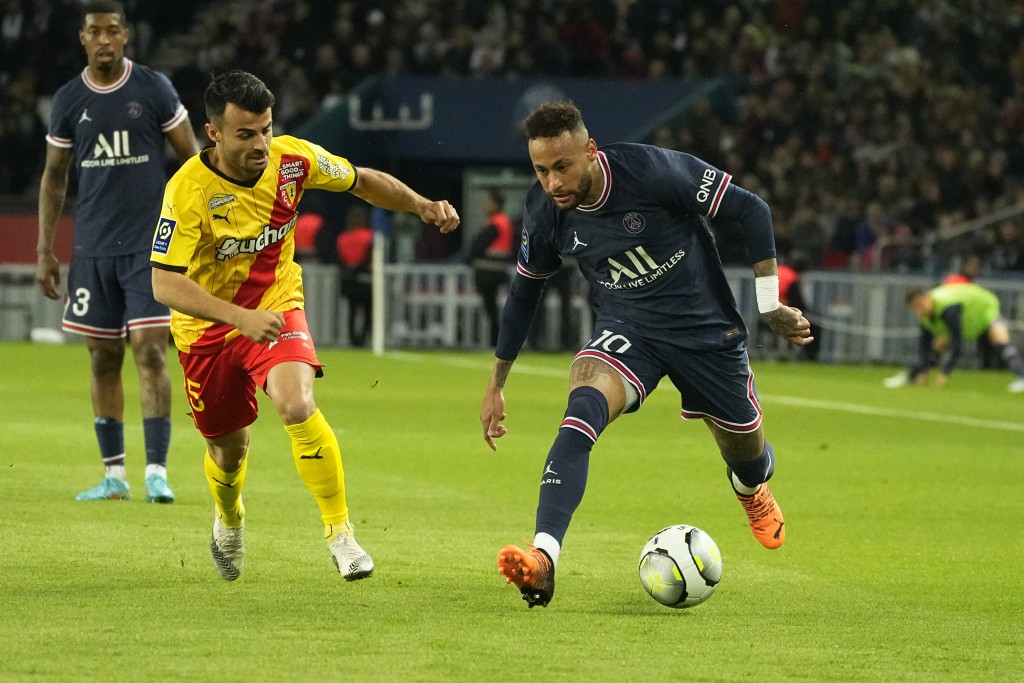 The DNCG said 17 of the 20 teams in Ligue 1 lost money last season.

Match revenues took a huge hit as games were held without fans from October onward and with limited capacity set at 5,000 before that. Only Saint-Etienne, Rennes and Dijon — which was relegated — stayed in the green.

The total amount lost was 140 percent higher than the total of 269 million euros ($283 million) lost during the 2019-20 campaign, which was called off with 10 matches left as the pandemic hit.