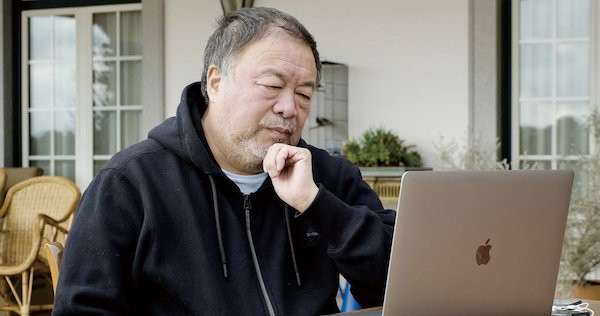 Under the supervision of award-winning director and producer Lin Cheng Sheng (林正盛), human rights activist Yang Cheng Hsin (楊正欣) directed the series with help from producer Wu'er Kaixi (吾爾開希), a former leader of China's student democracy movement of 1989 that culminated in the Tiananmen massacre, per CNA.

The first episode details the past and present activism of Wang Tan (王丹), who was also a student leader in China's pro-democracy movement in 1989, and now travels the world garnering support for Chinese democracy among the Chinese diaspora living abroad. In the film, Wang Tan, now middle-aged, reflects on how his experience with pro-democracy activism has affected his life and formed his current political philosophy.

Chairman of RTI, Lai Hsiu Ju (賴秀如) commented, “More than 30 years later, those student leaders who once stood in Tiananmen Square yelling themselves hoarse have now entered middle age, and their years in exile have long exceeded the time they lived in China. I hope the public can stay collectively aware of the life stories of Chinese democracy activists,” according to CNA.

New episodes of the series will air on RTI’s official website every Monday and Thursday in the coming weeks. Live screenings, including Q&A sessions with some of the featured activists, are scheduled for May 19 at National Tsing Hua University in Hsinchu and May 23 at Soochow University.