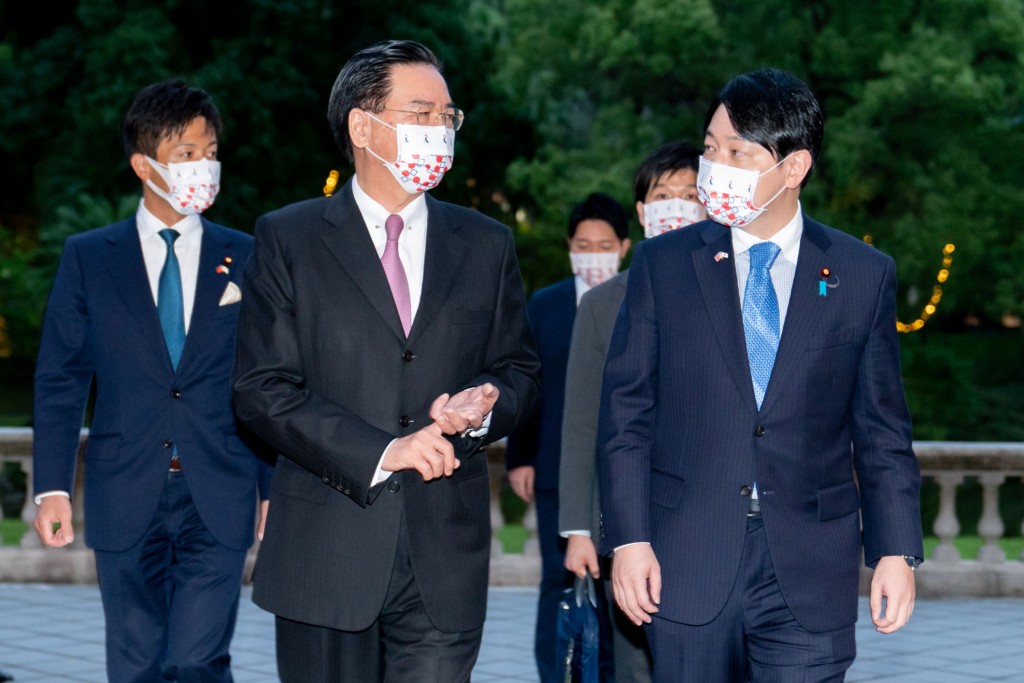 TAIPEI (Taiwan News) — A legislator in the delegation from the Youth Division of Japan’s ruling Liberal Democratic Party (LDP) tested positive for COVID-19 during its visit to Taiwan, reports said Thursday (May 5).

The 11-member group arrived in the country on Tuesday (May 3), attended a dinner with Foreign Minister Joseph Wu (吳釗燮), and met Legislative Speaker You Si-kun (游錫堃) and Premier Su Tseng-chang (蘇貞昌).

However, the delegation had been split up in two, allowing one group to continue the May 3-7 trip while the other, including the infected Diet member, had halted all its activities in Taiwan, CNA reported.

The division into two groups and the administration of two PCR tests for each delegation member during their stay in Taiwan was the result of rules drawn up by the Central Epidemic Command Center (CECC), the Ministry of Foreign Affairs (MOFA) said in a statement.

The Japanese lawmaker tested positive on the second of his PCR tests on Thursday morning, according to MOFA. Taiwanese staff who had been in contact with the visitors had maintained social distance and had not shown any symptoms of COVID.

The group of Japanese politicians who were not in the same group as the member who tested positive attended a scheduled meeting with President Tsai Ing-wen (蔡英文) Thursday morning. Apart from wishing the patient a quick recovery, she emphasized Taiwan’s efforts in amending legislation to prepare for the country’s entry into the Comprehensive and Progressive Agreement for Trans-Pacific Partnership (CPTPP).

Thanks to the efforts of lawmakers like the LDP Youth Division members, the friendship between Taiwan and Japan would grow ever deeper, CNA quoted Tsai as saying.