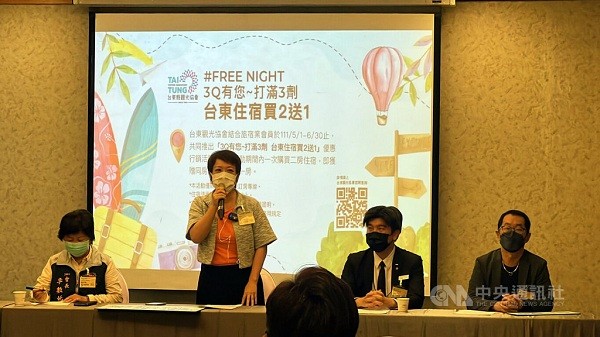 TAIPEI (Taiwan News) — Some hotels in Taitung County are jointly offering an “unprecedentedly favorable” deal to people who have received a COVID-19 booster shot, according to a local tourism association leader.

Taitung Visitors Association (TVA) chairwoman Lucy Pan (潘貴蘭) said during a press conference on Wednesday (April 4) that the recent reopening of the final stretch of the Southern Cross-Island Highway that had been closed for repair since 2009 has brought new hope for Taitung tourism revival, CNA reported.

To encourage the public to receive a booster shot, the TVA along with its member hotels are offering people who have taken the third vaccine dose an unprecedented “buy two rooms get one free,” deal which is equivalent to a 34% discount. The free room is limited to the same type of room as the other two rooms and is valid until June 30, 2023.

Pan said the deal starts from Wednesday and lasts until June 30, and that bookings have to be processed through the hotels’ official websites or room reservation hotlines. Those who take advantage of the program will be required to provide proof of having received the booster shot when checking in, she said.

The TVA said that currently a total of 26 hotels in the county have joined the program. For more information, visit the TVA’s official website. 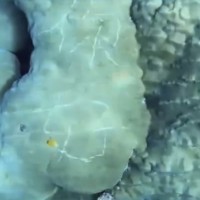