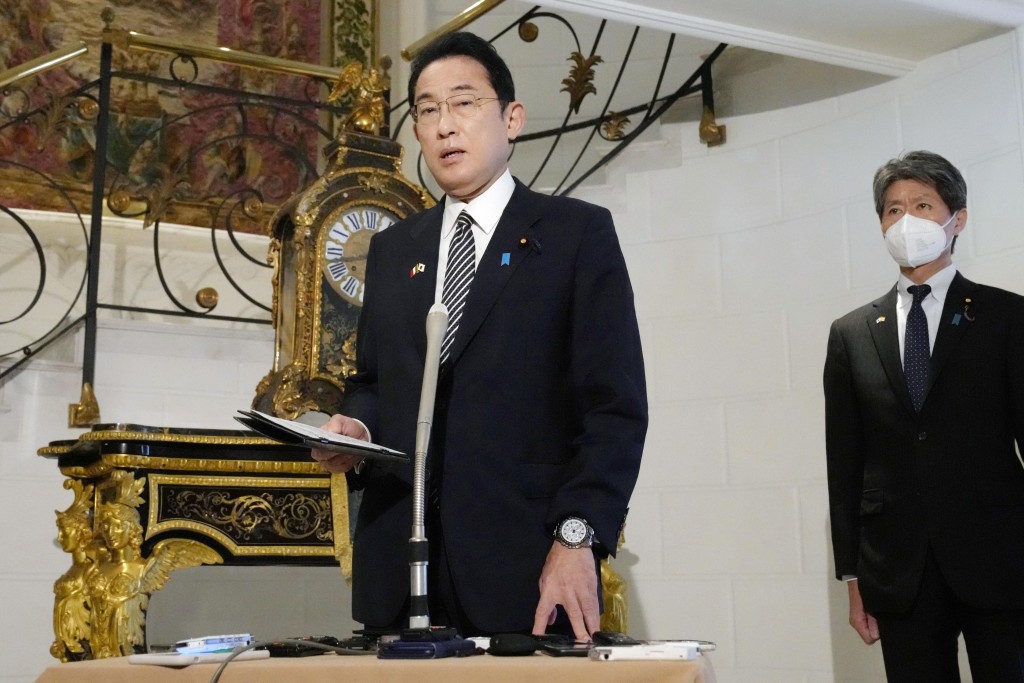 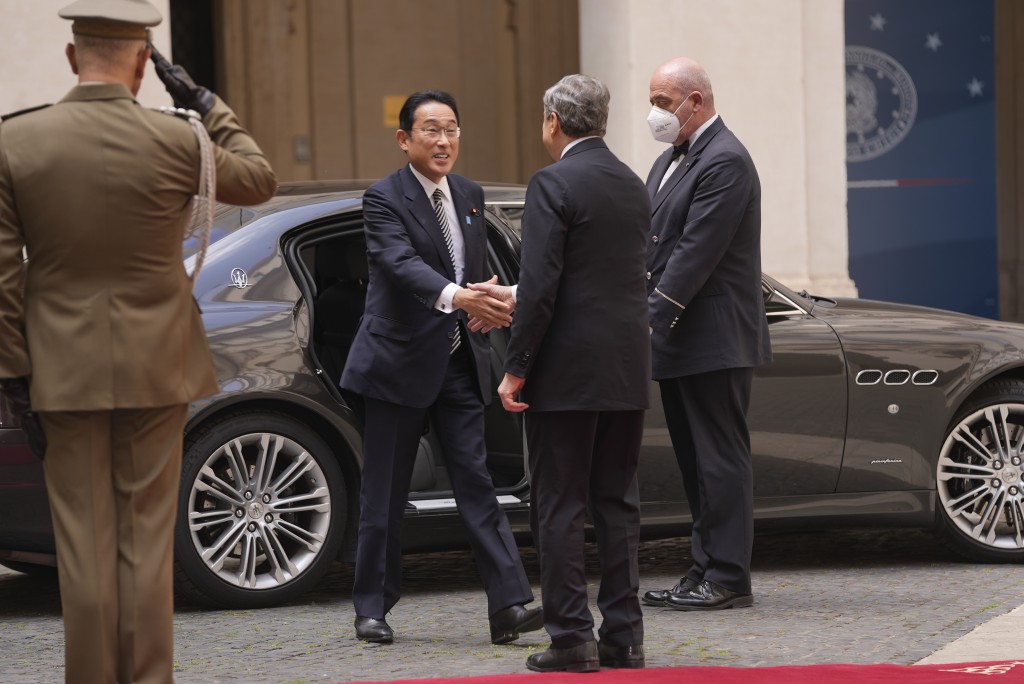 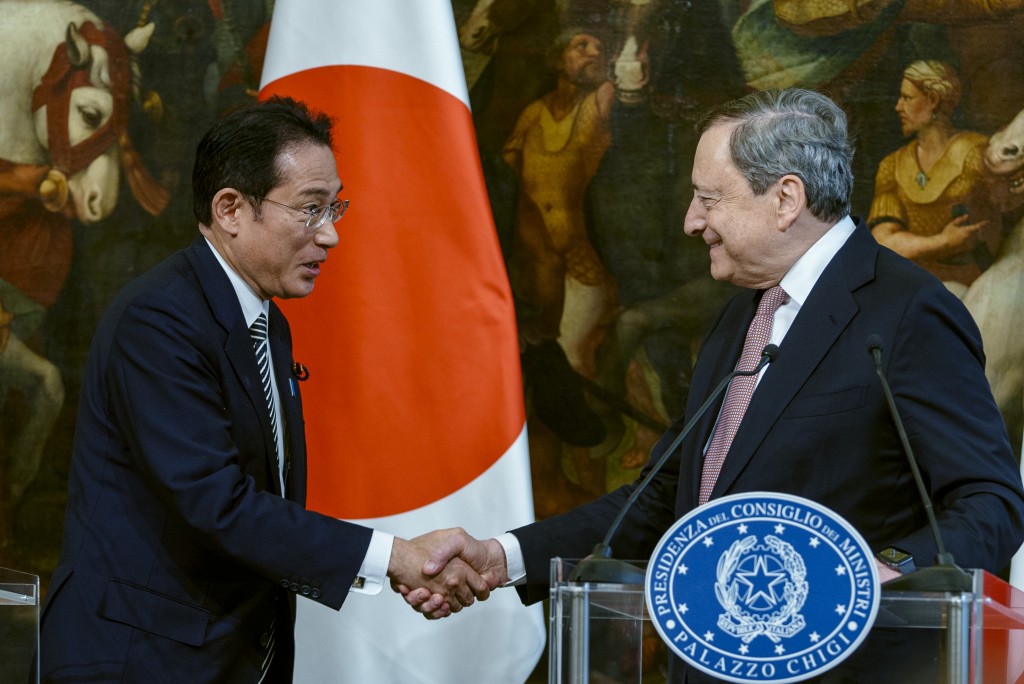 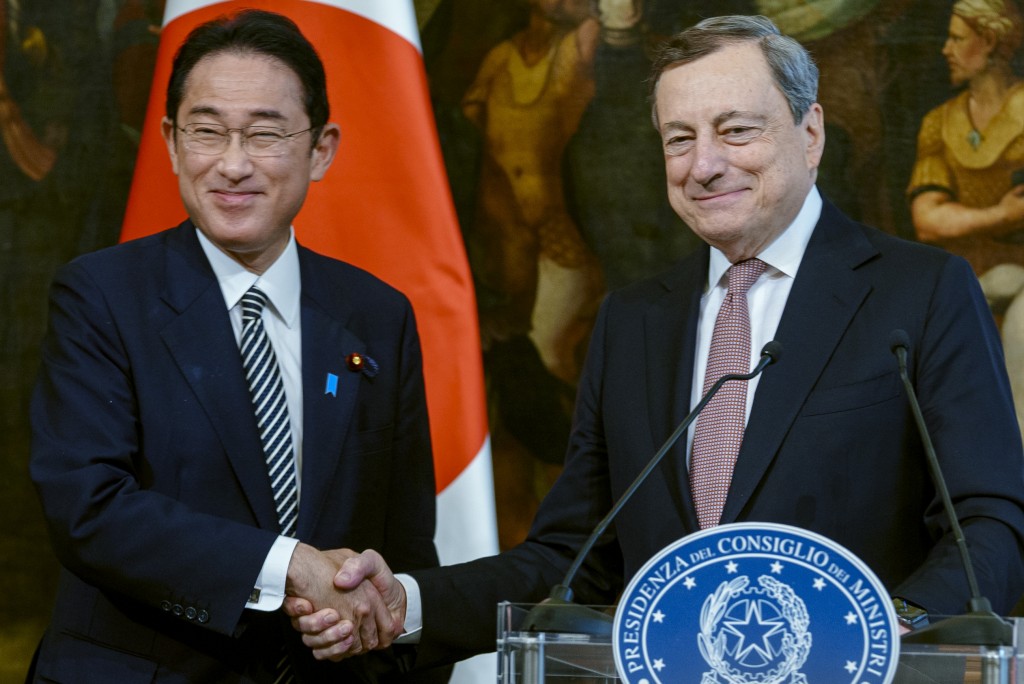 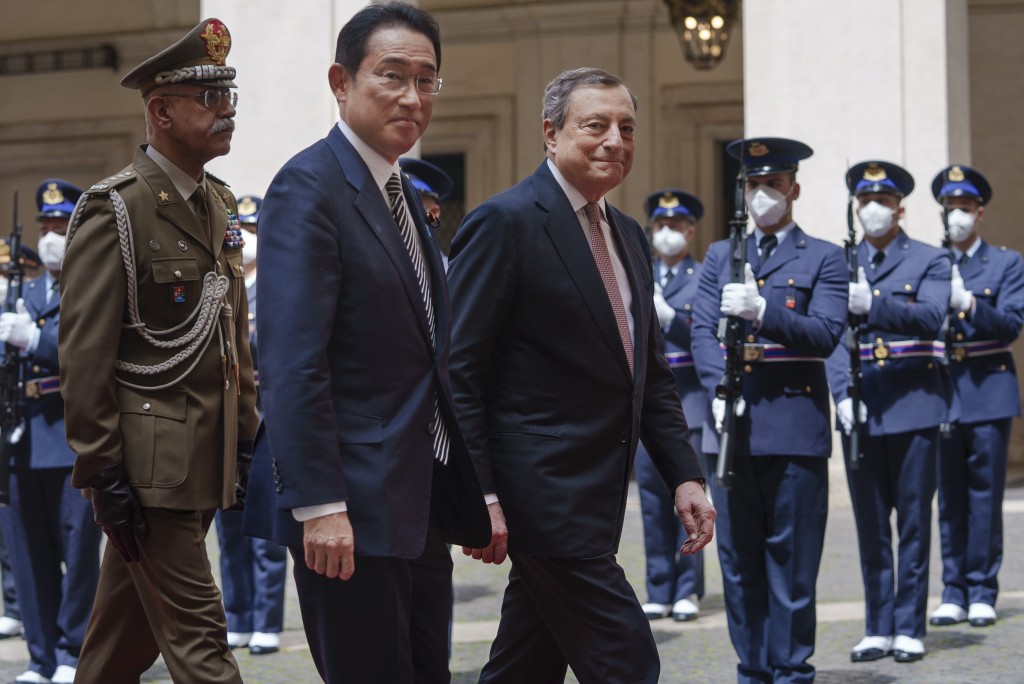 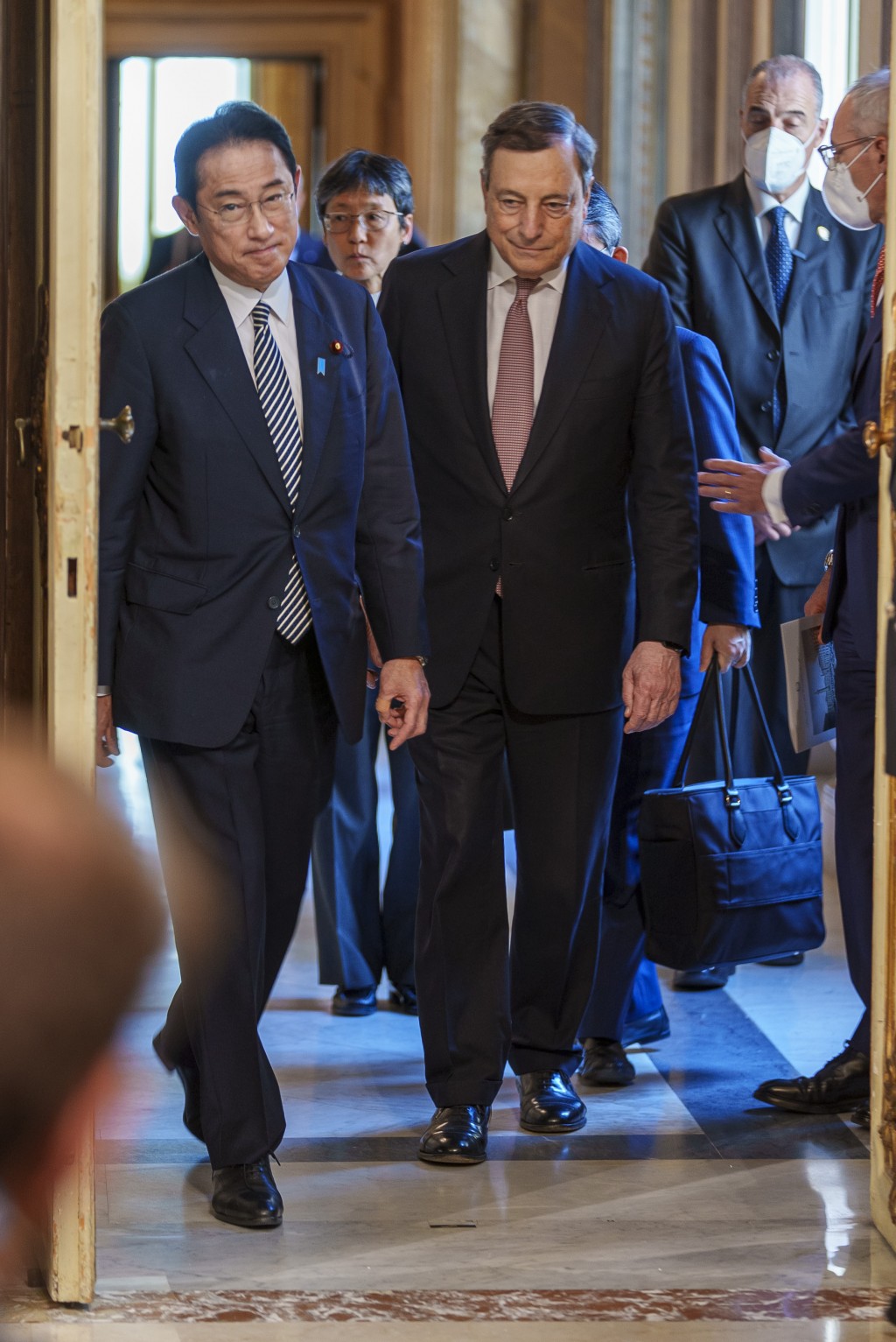 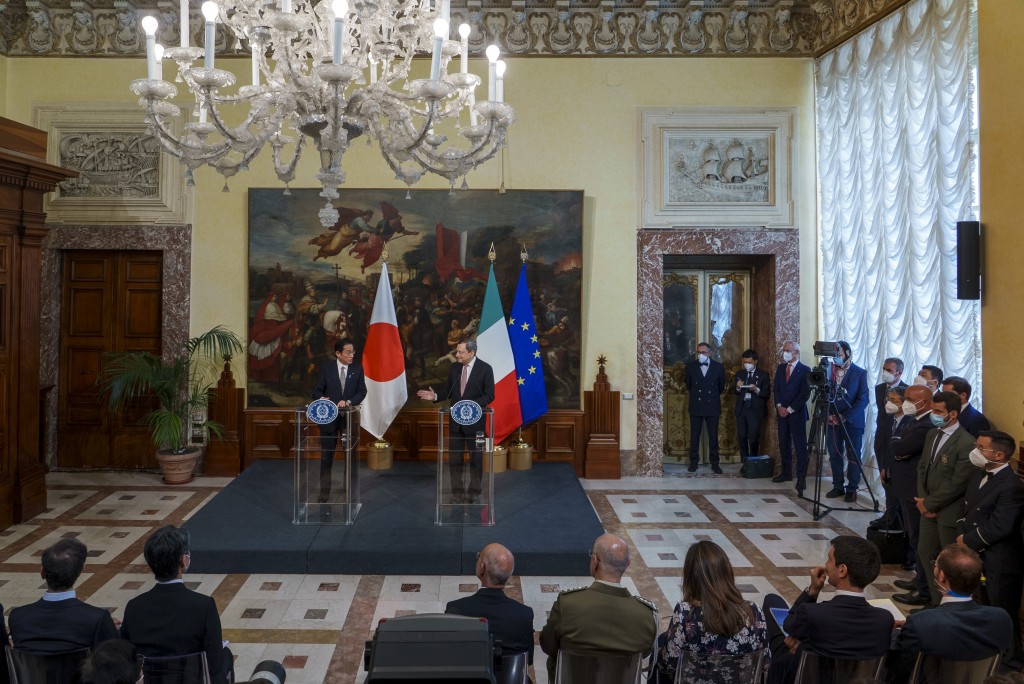 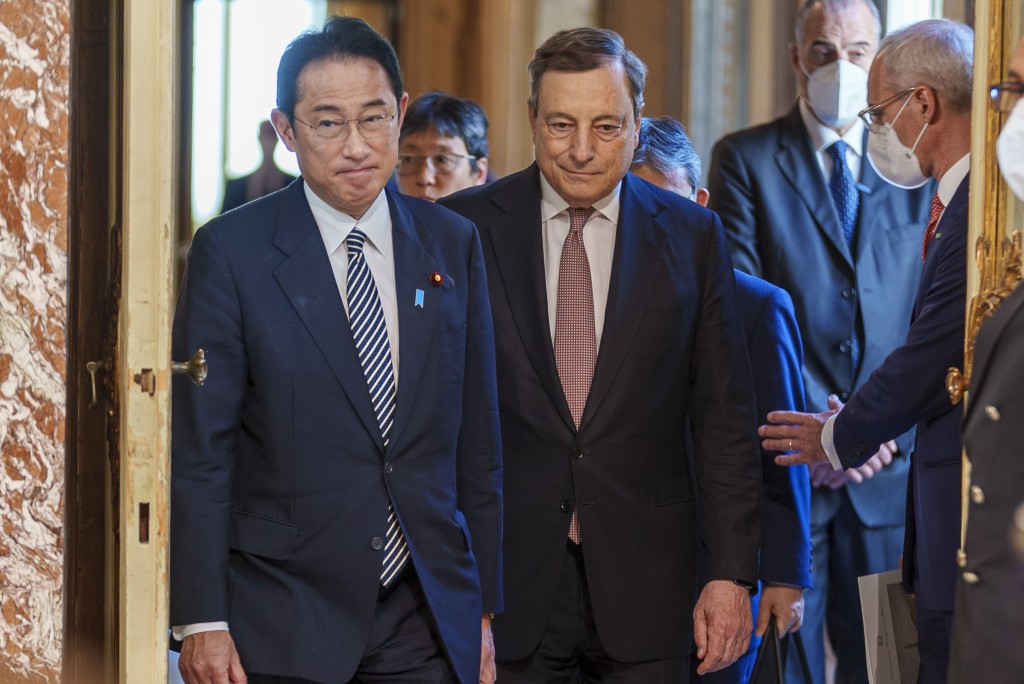 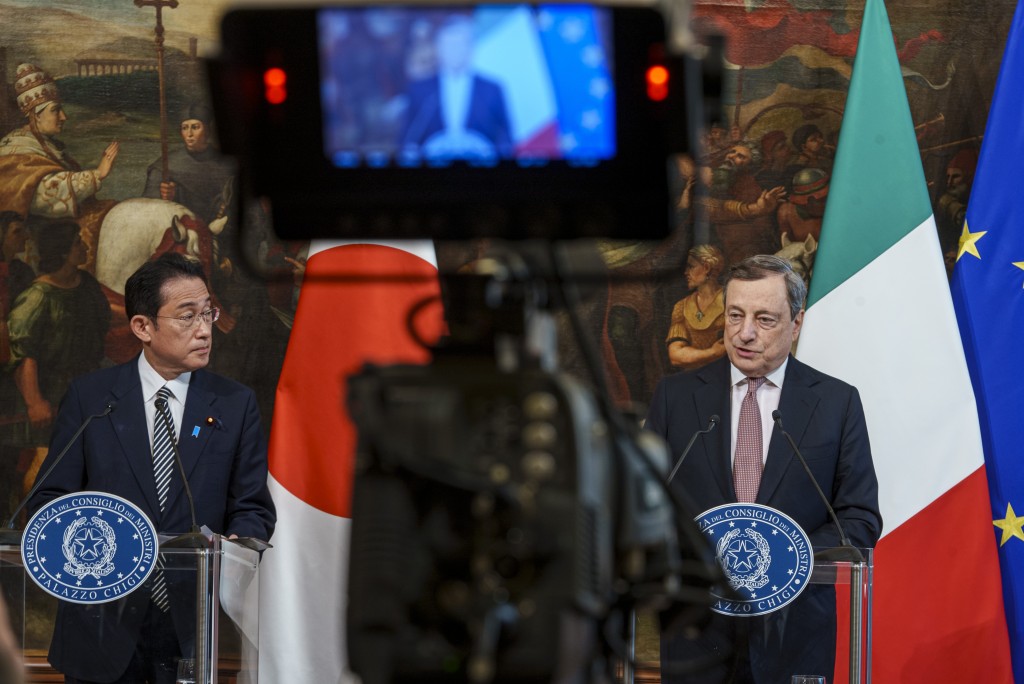 Kishida and Francis held a meeting at the Vatican as Russia pressed its war in Ukraine and after North Korea launched a ballistic missile toward its eastern waters and vowed to speed up the development of its own nuclear arsenal.

Kishida and Francis spoke privately for about 25 minutes in a reception room off the Vatican’s main audience hall. Kishida then met with the Vatican secretary of state, Cardinal Pietro Parolin, and the Vatican foreign minister.

In a statement, the Vatican said the talks touched on bilateral and international relations “with particular attention to the war in Ukraine, stressing the urgency of dialogue and peace and expressing the hope, to this end, for a world free of nuclear weapons.”

The Foreign Affairs Ministry of Japan said the prime minister and the pope shared their determination toward “ending the dastardly war and restoring peace” in Ukraine.

Francis has changed church teaching on nuclear weapons, saying their mere possession was “immoral.” He made the comments during a 2019 visit to Japan, where he paid tribute to survivors of the atomic bombs in Nagasaki and Hiroshima.

Kishida thanked the pope for visiting Hiroshima, the Japanese leader's hometown, and expressed his pledge to cooperate with the Vatican in efforts to create a world without nuclear weapons, the Ministry of Foreign Affairs said.

North Korean leader Kim Jong Un recently vowed to speed up the development of his nuclear weapons “at the fastest possible pace” and threatened to use them against rivals.

Speaking to reporters in Rome, Kishida said the North’s actions that “threaten the peace, safety and stability of the international community are impermissible.”

Draghi said Italy, as well as the broader European Union, agreed on the importance of stability in the Indo-Pacific region and shared the concern about North Korea’s weapon tests.

“We must continue showing ourselves united and resolute to defend the international order based on rules, including in the China Sea and Straits,” Draghi said.

“Italy has reopened its borders to Japanese travelers, including for tourism,” Draghi said. “We hope for a rapid restart of the process of visas for work and study and the exemption of visas for tourism for European citizens.”

“Essentially, we want to go see you again,” he said.