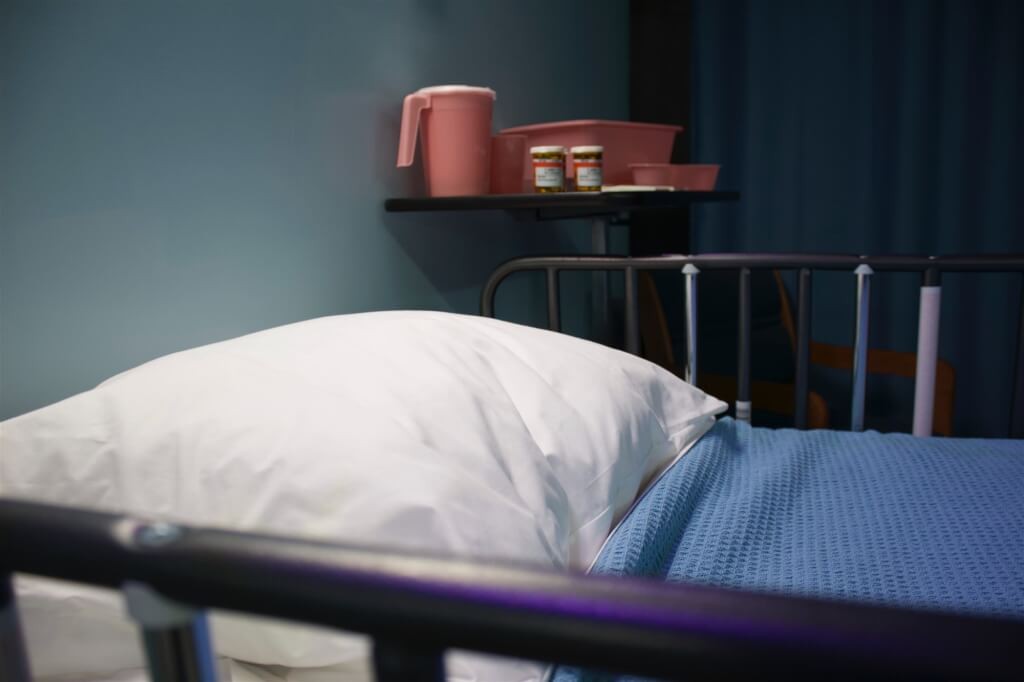 TAIPEI (Taiwan News) — A woman in her 20s who had no history of chronic illness and had received three vaccine doses died from COVID six days after the onset of the disease.

The youngest death announced that day was a woman in her 20s who had been recently listed by the CECC as a severe case. She had no history of chronic disease and had been inoculated with three doses of the Pfizer-BioNTech (BNT) vaccine.

On April 26, she sought medical attention after experiencing abdominal pain, vomiting, and diarrhea and tested positive with a home rapid antigen test kit. She underwent a PCR test, and the result came back positive that night.

She opted to undergo treatment at home. However, on April 29, her symptoms failed to improve, and she called 119 to be transported to a hospital. Doctors found that her blood pressure was unstable and she had sepsis. She was admitted to an intensive care unit for observation.

The symptoms worsened the next day. Suffering from respiratory distress, she was intubated and placed on a ventilator.

Philip Lo (羅一鈞), deputy head of the CECC’s medical response division, said that the woman developed ventricular fibrillation on May 1. Despite efforts by the medical team to save her life, she was declared dead that same day.

Doctors determined that the cause of death was COVID-19 pneumonia combined with septic shock and multiple organ failure. Physicians had administered Remdesivir during her hospitalization and a blood bacterial culture was negative, excluding the possibility that her death had been caused by a bacterial infection.

The other four deaths reported that day all had chronic ailments, including stroke, cancer, neurological disease, and diabetes. The two critically ill cases undergoing treatment are a man in his 50s and woman in her 60s.

The woman suffers from chronic disease and has received two doses of the COVID vaccine. The man does not have a history of chronic ailments but has not received any doses.

The 72 moderately ill cases range in age from under 10 to their 90s. Of these cases, 22 have a history of chronic illness, while the remaining 50 are under investigation.

As for the vaccination status of the moderately ill cases, 25 have not received any COVID jabs. Eight have received one dose, 11 two doses, and 28 three doses.