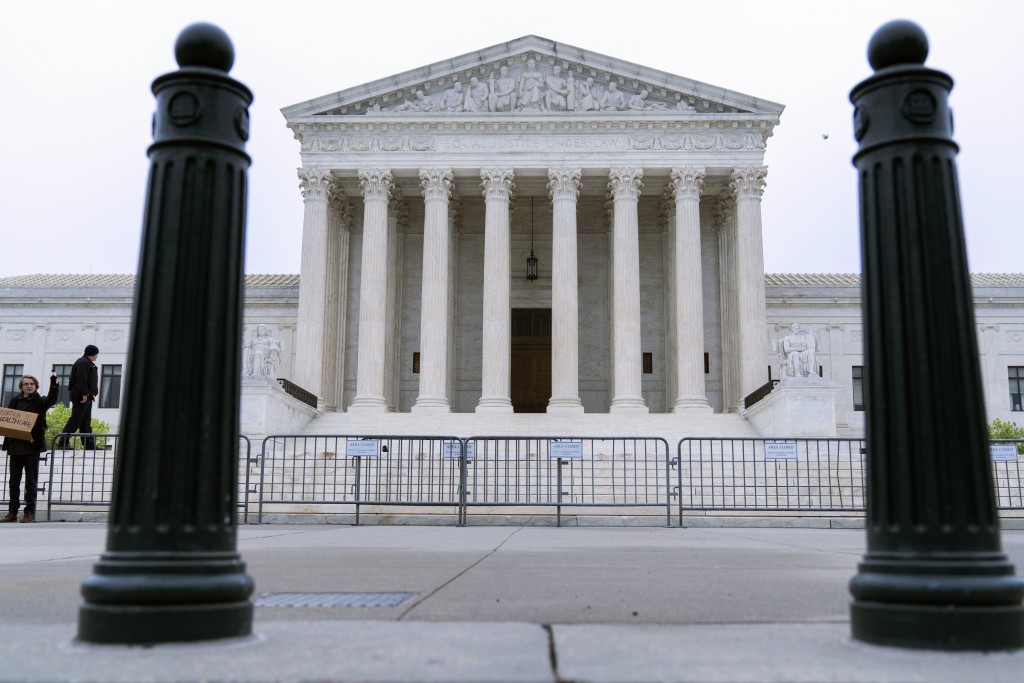 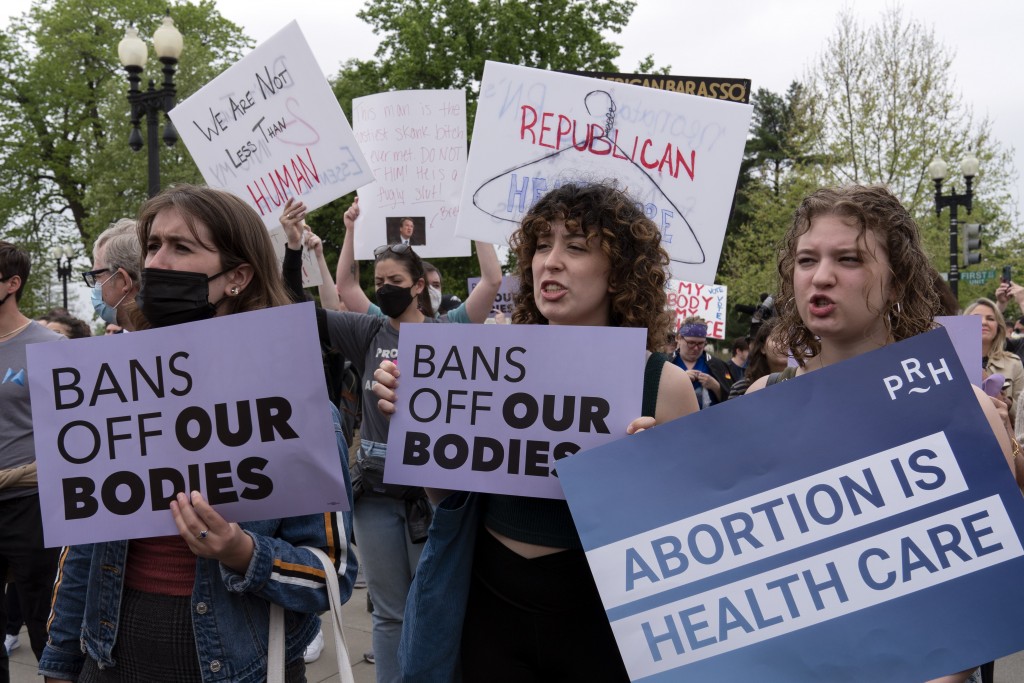 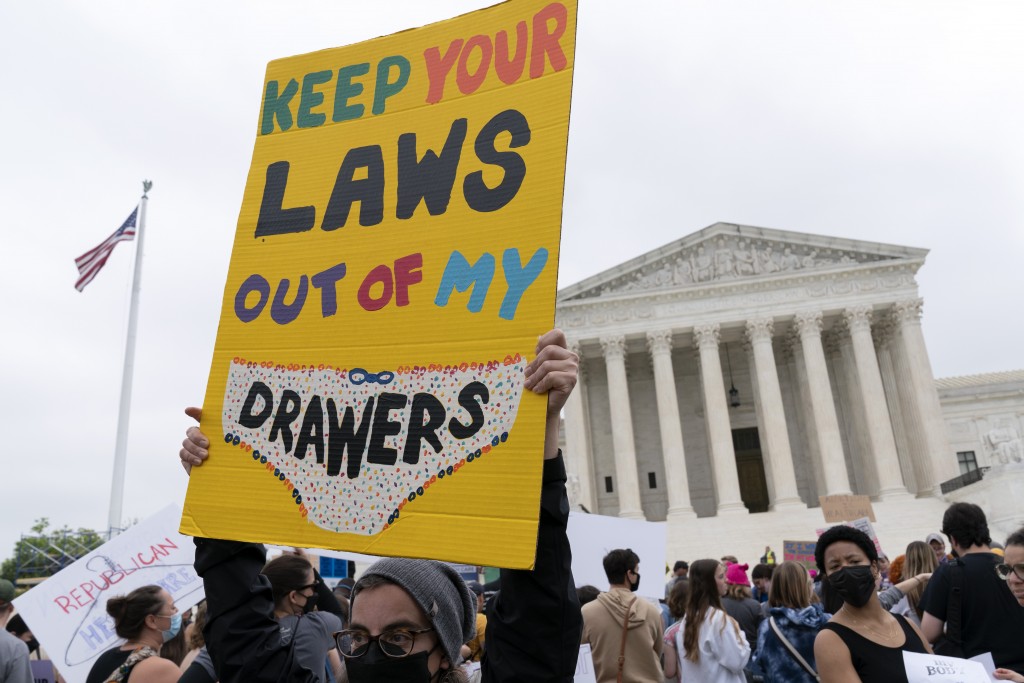 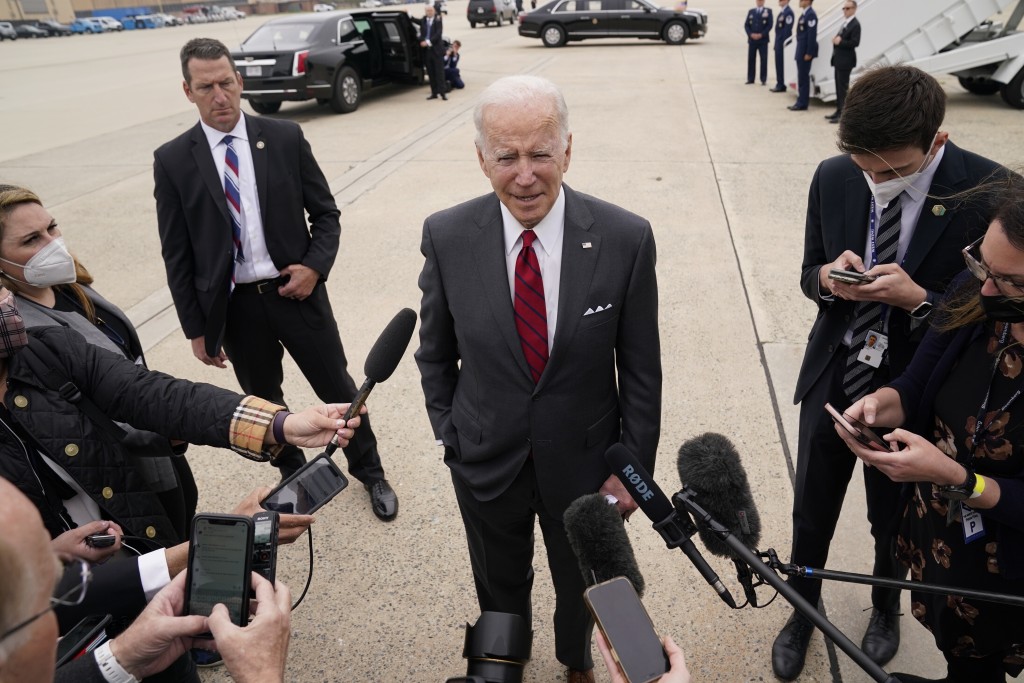 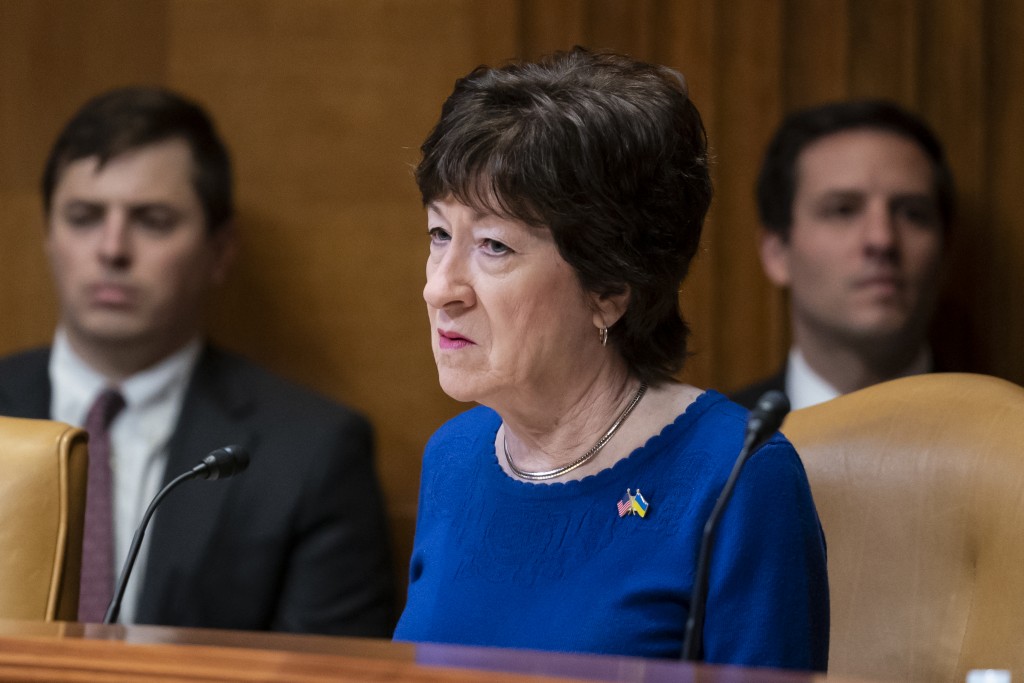 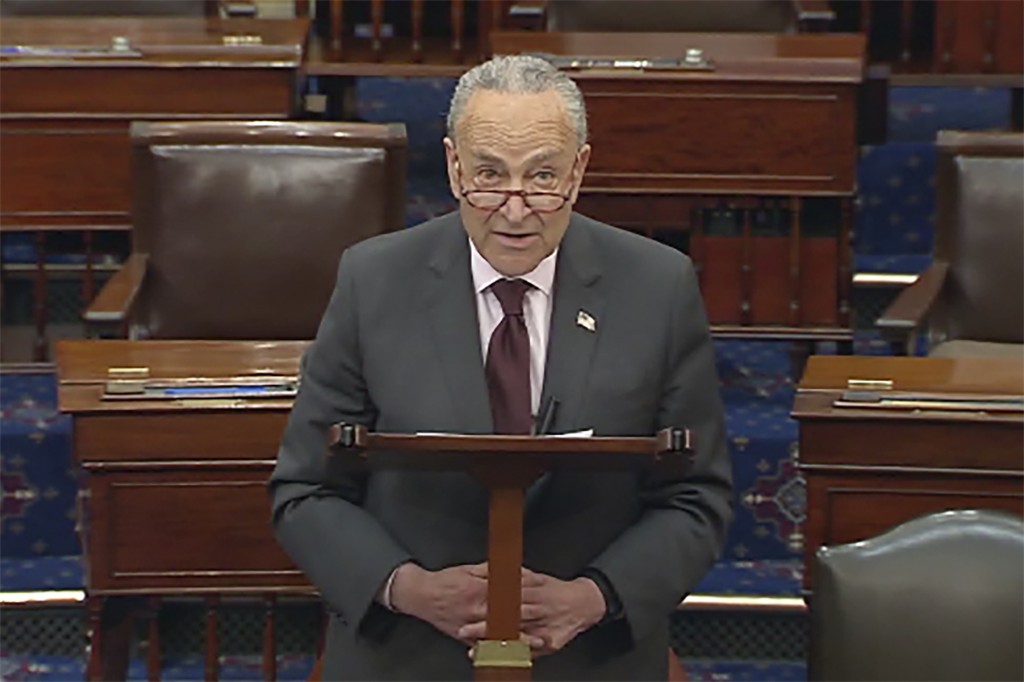 WASHINGTON (AP) — The nation's capital has a long tradition of stunning leaks, from national security secrets to political scandals, but this week's disclosure of a draft Supreme Court decision is one for the history books. The document obtained by Politico shows a majority of justices could be poised to overturn Roe v. Wade, the landmark 1973 decision that created a constitutional right to abortion.

Its authenticity was confirmed by the court on Tuesday. The draft was written by Samuel Alito, one of the most conservative justices. According to Politico, four other justices — Clarence Thomas, Neil Gorsuch, Brett Kavanaugh and Amy Coney Barrett — have agreed with the opinion, enough for a majority.

If the decision stands as written, it would also overturn Planned Parenthood v. Casey, a 1992 decision that protected abortion services even though it allowed states to add some limitations.

It’s not surprising that the court, which has a strong conservative majority after former President Donald Trump appointed three justices during his single term in office, would seek to curb abortion rights. However, the breadth of the draft opinion startled advocates and sent shockwaves through American politics.

Here's a look at where things stand right now.

IS THE SUPREME COURT DECISION FINAL?

No opinion is final until it’s issued by the court. The draft could evolve before it is formally released. The court is expected to rule on the case before its term ends in late June or early July.

The leaked version was dated Feb. 10, and any revisions could modify the scope of the decision and its potential impact on other constitutional issues.

But Politico reported that there were enough votes within the court to overturn Roe v. Wade and Planned Parenthood v. Casey, the two key decisions that have protected abortion rights.

HOW WOULD SUCH A DECISION AFFECT ABORTION RIGHTS?

But the decision would have ripple effects around the country, giving a green light for other states to enact their own restrictions on abortion. Some states have already passed “trigger laws” that would automatically ban or severely limit abortion in the event that Roe is overturned.

The most likely outcome would be a patchwork of laws around the country. States run by Democrats could be expected to protect access to abortion, while states run by Republicans would not.

CAN I READ THE DRAFT OPINION FOR MYSELF?

You can see all 98 pages here.

WHERE IS PUBLIC SENTIMENT ON ABORTION?

Only a minority of Americans want to overturn Roe vs. Wade. In 2020, AP VoteCast found that 69% of those surveyed wanted the Supreme Court to leave the decision intact.

When it comes to limitations on abortion, public opinion is more mixed. Support for the procedure is strongest when the pregnancy is in the first trimester, and declines after that.

It's worth remembering that three of the justices who appear poised to overturn Roe were appointed by former President Donald Trump, who did not win the popular vote when he was elected in 2016. A sweeping decision would invite new questions about how the nation's highest court reflects — or conflicts with — public sentiment.

HOW IS CONGRESS LIKELY TO RESPOND?

Alito’s draft said control over abortion should be left “to the people and their elected representatives." Theoretically, Congress could move swiftly to enshrine a national right to abortion, but that's unlikely. Such an effort has previously stalled in the Senate, where Democrats have only a slim majority.

If there's no legislative path to protecting abortion, it could take decades for the Supreme Court's decision to be undone. Justices receive a lifetime appointment to the bench, and conservatives have a strong majority that will be difficult to dislodge.

WHAT COULD PRESIDENT JOE BIDEN DO?

Biden said he’s asked administration officials to prepare a “response to the continued attack on abortion and reproductive rights,” adding that “we will be ready when any ruling is issued.”

But without congressional action, his options are limited. Although he said he wants legislation to pass on Capitol Hill, he hasn't said whether Democratic senators should sidestep the filibuster to do so. There's unlikely to be enough support within the caucus for such a step anyway.

WHAT ARE THE POTENTIAL RIPPLE EFFECTS?

Democrats and liberals fear that a sweeping decision on abortion could undermine the right to privacy, a concept that has provided the foundation for other Supreme Court rulings over the years. Biden singled out same sex marriage and birth control as facing potential threat. “It’s a fundamental shift in American jurisprudence,” he told reporters Tuesday.

WHO LEAKED THE DRAFT OPINION?

People familiar with the internal workings of the court could identify around 70 people who might have access to a draft. First, of course, are the nine justices themselves. Then, there is the small group of staff that work for each justice. Finally, there are the justices’ clerks, young lawyers who work with the justices for a year in a highly-prized position. Each justice has four clerks — and secrecy is part of their job.

Politico said it received the copy “from a person familiar with the court’s proceedings,” leading to speculation that a dissenter among the justices or their staff wanted to make it public. However, it's also possible that someone who liked the draft hoped that releasing the document would harden support for it.