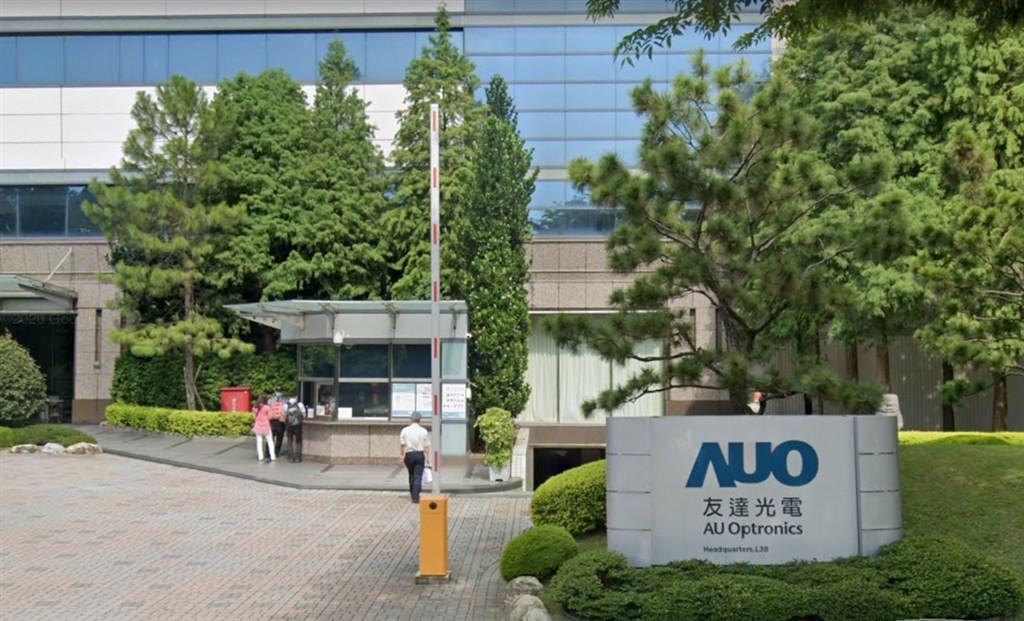 Taiwanese tech suppliers are suffering from supply constraints, even for such things as packing materials, as some struggle to take advantage of soaring demand.

Taiwan is a key supplier to the global electronics ecosystem, with parts used in everything from refrigerators and smartphones to cars and missiles.

Comments from a clutch of important companies in the industry over the past week offer a snapshot of both the opportunities and problems they face: a strong market for products, especially in automotives and high-end computing, but difficulty in securing inputs, notably from places in China constrained by COVID-19 lockdowns.

While AUO supplies displays for top carmakers, such as Tesla (TSLA.O), and for high-end notebooks, the materials that threaten to limit its production are at times far more low-tech.

"The less important the material is, the more we lack it. Why? Because their inventory tends to be lowest, so we need large-volume transportation. But right now the biggest challenge is transportation," Chairman Paul Peng told an earnings call.

"So if I tell you what we lack most is cardboard boxes and packaging tape, don't be surprised."

Such materials are typically bought from China, where lockdowns have closed factories and throttled transportation.

"But from our standpoint, I think the overall situation still remains very healthy," he said. "In terms of high-performance computing, in terms of networking and automotive, we still see very, very strong momentum."

There is a similar message from Powerchip Semiconductor Manufacturing Corp , a supplier of power-management chips.

Company Chairman Frank Huang told a shareholder meeting that, although current demand was not as strong as before, the Powerchip Semiconductor's production capacity was still fully loaded.

"Absolutely, there is not enough supply for auto chips," added Huang, whose firm provides contract manufacturing services for logic and memory chips for power management, with such customers as MediaTek Inc (2454.TW), Taiwan's largest designer of chips for mobile phones.

Powerchip is building a new T$278 billion ($9.43 billion)factory in Miaoli, northern Taiwan, that is expected to come online in the fourth quarter.

Delta Electronics Inc (2308.TW), a supplier of power components to such companies as Apple (AAPL.O) and Tesla, said it was expanding manufacturing "everywhere", and was particularly bullish on electric vehicles (EVs). It pointed to strong demand from even traditional automakers, such as Ford Motor Co (F.N) and General Motors Co (GM.N), for their EV offerings.

"There is a big backlog for EVs, for Delta and automakers. The challenge is to balance the materials," Delta Chairman Yancey Hai told an earnings call.

"If you lack the materials, the factories can't operate. It's hard for everyone, but I think the future is there."