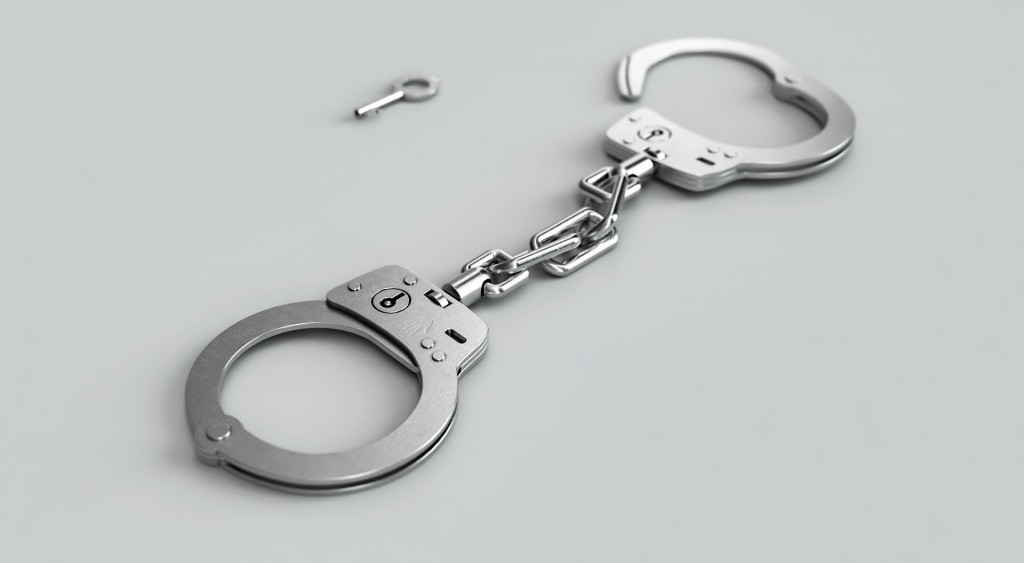 TAIPEI (Taiwan News) — A man in Kaohsiung escaped from police custody on Monday morning (May 2) after being arrested for driving under the influence.

The police received a report at 6:54 p.m. on Sunday (May 1) about a man who had crashed his vehicle, CNA reported. When they arrived at the scene and administered a breathalyzer test, it yielded a result of 1.41 milligrams per liter, which is almost 10 times the legal limit (0.15 mg/l).

The 36-year-old man, surnamed Ho (何), was taken into custody at 7:17 p.m. on an offense against public safety charge. After the police processed the scene of the accident, he was placed in a leg cuff in a holding area.

On Monday at around 8 a.m., Ho allegedly broke free of the leg cuff by unknown means when an officer went to use the restroom while another was occupied with work. Though the police tried to chase him, he successfully ran out of the station and escaped in a taxi.

After examining the leg cuff, the police determined it was not ill-fitting and had not been damaged. Kaohsiung City Police Department Linyuan Precinct Deputy Chief Wu Chun-shen (吳俊諗) told CNA that the precinct is currently trying to locate Ho and will interrogate him for details once he is arrested again.

Wu added that the two officers on duty will be charged with facilitating the escape of a person in custody after an investigation.