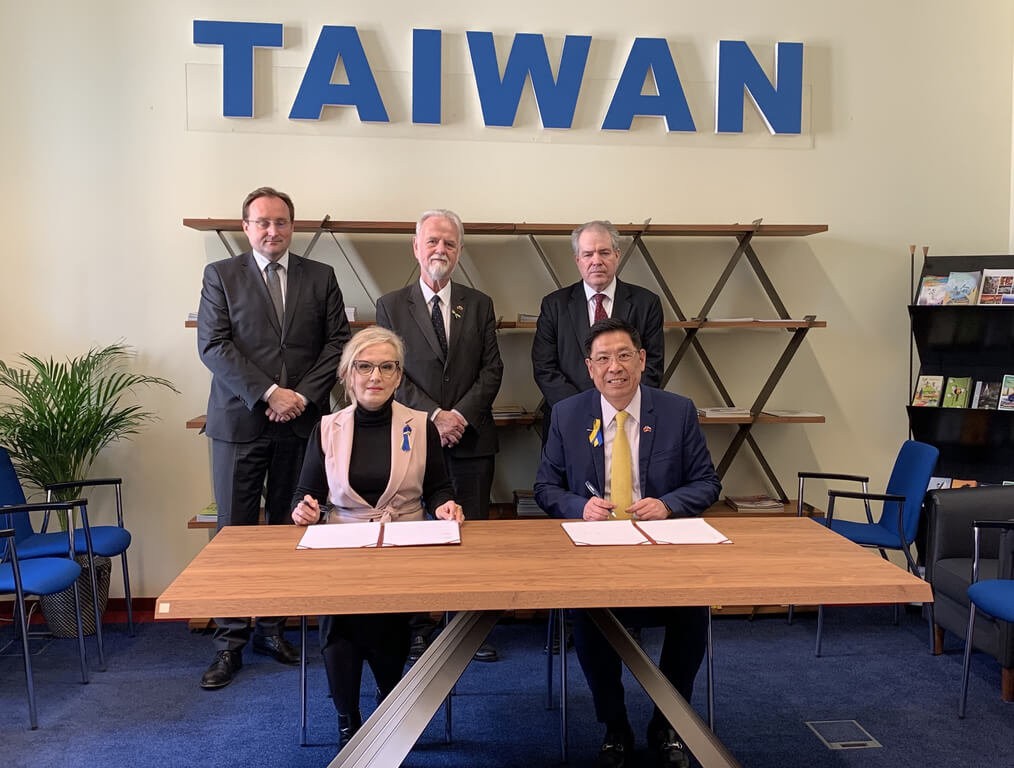 TAIPEI (Taiwan News) — Taiwan has agreed to donate US$150,000 (NT$4.42 million) to help open a kindergarten in Slovakia for children of Ukrainian refugees.

Taiwan Representative to Slovakia Li Nan-yang (李南陽) on May 2 signed an agreement with Slovakian NGO the Ukrainian-Slovak Initiative on behalf of the Taiwanese government to set up the kindergarten and to assist Ukrainian refugees in Slovakia to integrate into local society, CNA reported. Taiwan asked the organization to gift US$60,000 of its donation to the city of Odesa, Ukraine.

Li said during the donation ceremony that the Taiwanese have faced authoritarian threats for a long time and that they empathize with the plight of Ukrainians. Taiwan is willing to stand with democratic countries and continue to support Ukraine with concrete actions, he said.

Ukrainian-Slovak Initiative Chairperson Ludmila Verbicka said that many Ukrainian women and children were forced to flee their homes, and Taiwan's immediate assistance “lit up the hearts” of these refugees. She and the refugees present also thanked the Taiwanese in Mandarin.

According to United Nations Refugee Agency statistics, approximately 400,000 Ukrainian refugees have poured into Slovakia since the Russian invasion began.