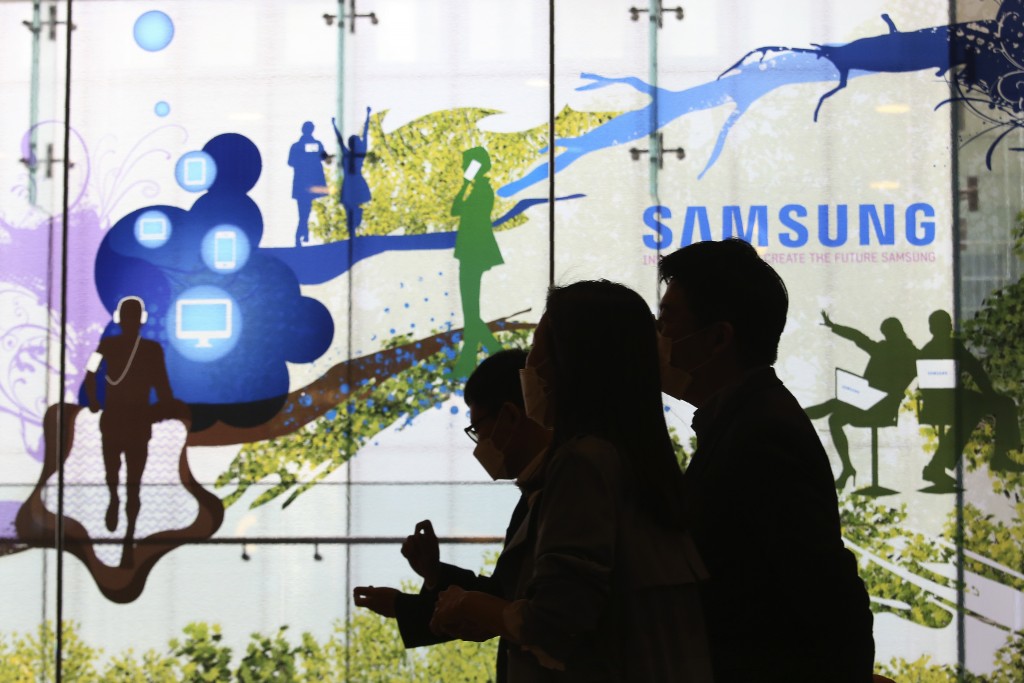 The Korea Institute for Industrial Economics and Trade (KIET) predicted South Korea will struggle to maintain a neutral position between the U.S. and China amid the global restructuring of chip supply chains in the coming years, per a BusinessKorea report.

The idea of an industry alliance between the U.S., Taiwan, South Korea, and Japan was first floated in March. Seoul has reportedly been cautious about joining such an initiative, concerned it would jeopardize the operations of South Korean chipmakers like Samsung that have core manufacturing infrastructure in China.

As the industry evolves there is increasing investment between the four countries to minimize the risk of disruption and build larger fabrication capacity. Taiwan Semiconductor Manufacturing Co. (TSMC) is constructing foundries in Arizona as well as Japan’s Kumamoto Prefecture.

South Korea’s Samsung Electronics is due to break ground on a new plant in Texas this quarter which is expected to be completed in 2024. Leading American chipmaker Intel is also planning new facilities in Arizona, Ohio, and Germany.

“Semiconductor production in the United States, Europe, and Japan is likely to increase down the road to result in more global supply chain diversification, and a position in the alliance is required to lead the chain in the future,” KIET commented.

The institute predicted growing demand from developing markets in Southeast Asia and other regions will help lessen dependency on China in the years to come. KIET also mentioned that U.S. President Joe Biden will visit a Samsung chipmaking facility during his upcoming visit to the country this month, making him the first American president to do so. 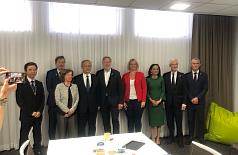 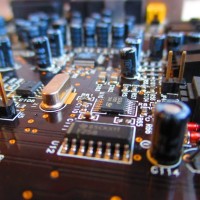