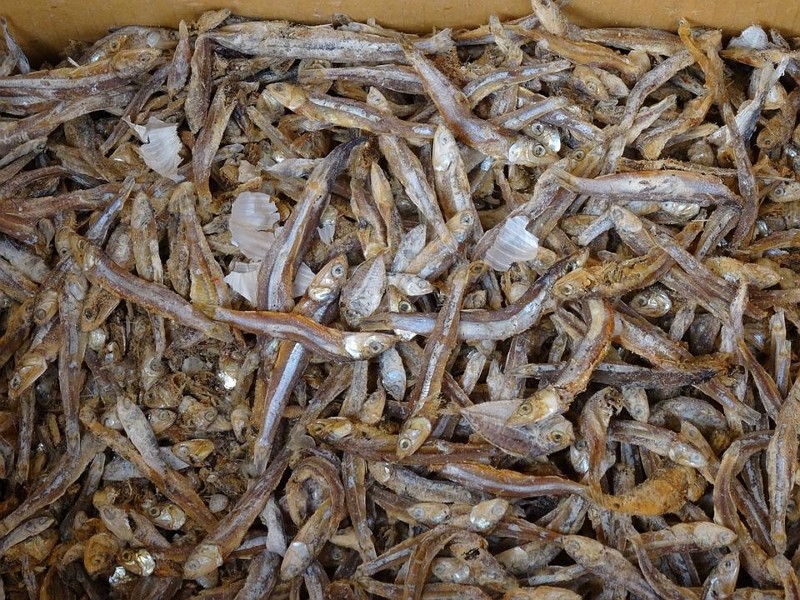 TAIPEI (Taiwan News) — Microplastics have been found in dried fish products across Asia, including in Taiwan, according to a study by National Sun Yat-sen University (NSYSU).

The team, comprised of researchers from the school's Department of Oceanography, discovered plastic particles in 14 items of dried fish in seven Asian countries and published the findings in the Journal of Hazardous Materials. In terms of the plastic concentrations, samples from Japan came out on top, followed by China, Sri Lanka, South Korea, Vietnam, Taiwan, and Thailand.

Species featured in the research included herring and anchovies, which feed on algae and plankton and are likely to consume microplastics, according to Hung Ching-chang (洪慶章), head of the university's College of Marine Sciences. Dried marine fish are traditionally eaten whole in Asia, which increases the risk of plastic consumption, the study suggests.

Among the microplastics observed in the dried fish, fibers represented 80%. The most prevalent type of plastic found in the fish samples was polyethylene, which could originate from larger plastic pieces breaking down or from wastewater, the findings indicate.

The research has shed light on the potential threat of marine plastic pollution to humans, and the NSYSU team has called for further investigation to determine to what extent the consumption of microplastics may impact human health. 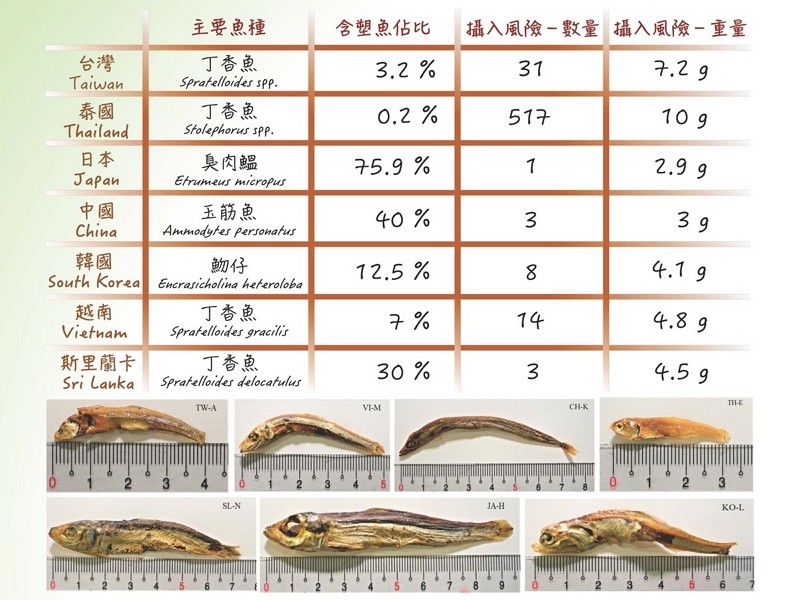