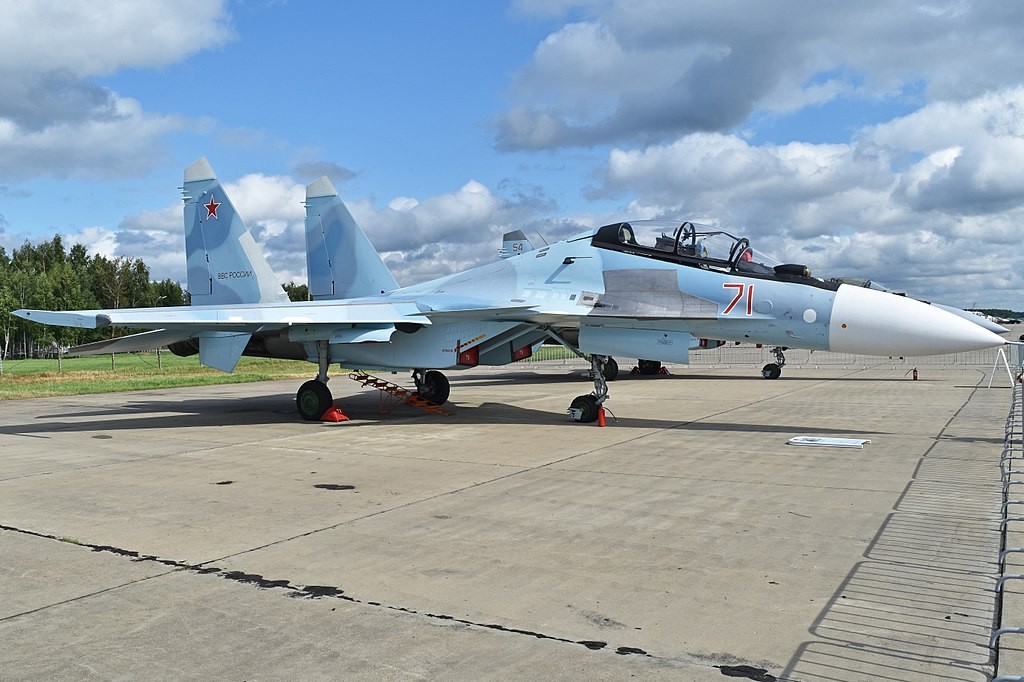 The incursions occurred at 8:53 a.m. and 1: 23 p.m., both times at an altitude of 9,800 meters northeast of Dongsha Island in the southwest sector of the ADIZ, the Liberty Times reported. In response, Taiwan’s military sent aircraft, issued radio warnings, and deployed air defense missile systems to track them.

While the intrusions were the first since Thursday (April 28), they marked the 22nd day in April with PLAAF incursions, which totaled 72 for the month. In 2022 so far, there have been 78 days with ADIZ incursions by a total of 348 Chinese aircraft, according to the Liberty Times report.