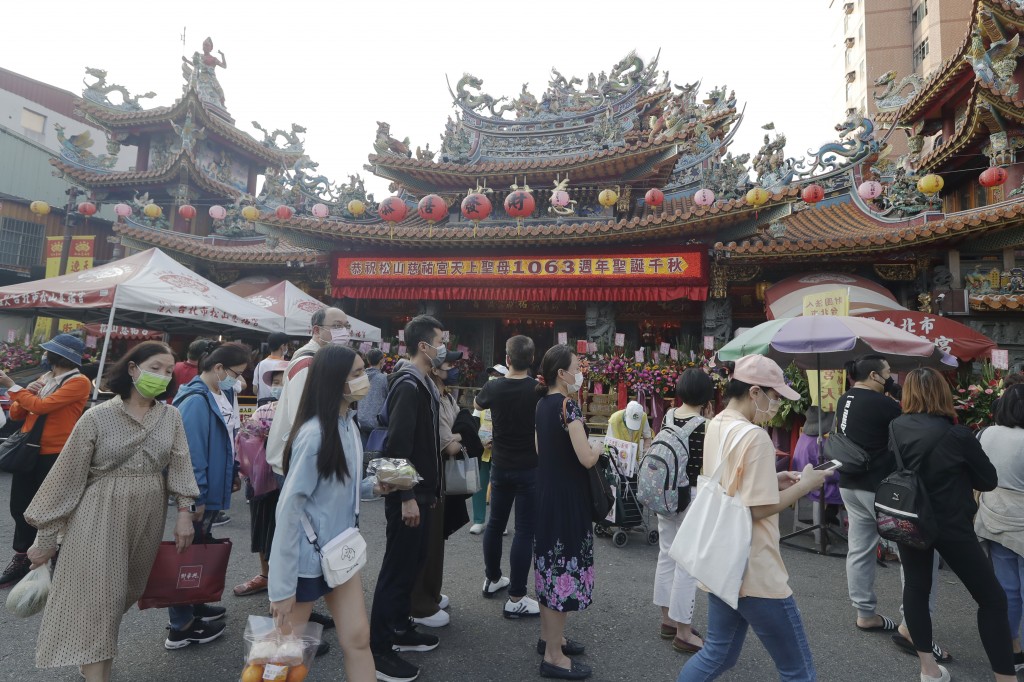 TAIPEI (Taiwan News) — Taipei residents are urged to seek PCR testing for COVID-19 only when they have tested positive from self-administered screening, to preserve the capital's medical capacity.

Mayor Ko Wen-je (柯文哲) noted in a briefing on Friday (April 29) that with cases rising, the services of the city’s seven free PCR testing sites need to be optimized to avoid a strain on hospitals. The facilities will be reserved for those with a positive result from a rapid test starting Saturday (April 30).

Ko made a plea for people not to take advantage of medical resources without first conducting a home test and without having developed any symptoms. “Please do not use the screening capacity as a health check-up,” Ko pleaded.

The seven hospitals where free PCR testing services are available are Taipei City Hospital Zhongxing, Heping, Yangming, and Zhongxiao branches, as well as Wanfang Hospital and Taipei Guandu hospital. The institutes have a combined capacity of 4,000 PCR tests a day and positive rates had climbed from less than 1% to 13% as of Thursday (April 28).

According to Ko, the capital is adapting its epidemic control measures by treating those positive from rapid tests as confirmed cases. This is based on science as figures from the seven sites have indicated a 88.57% match of people shown to have COVID both from home-based and hospital-carried-out tests.

Hospitals in Taipei have been asked to allocate 15% of their wards for COVID patients and run at reduced capacity, including halting unnecessary surgery. The government is still studying to what extent can the city cope – the breaking point, prompted by which to implement a “soft lockdown,” involving restricting people’s movements, banning dine-in services, and promoting remote working, Ko said.