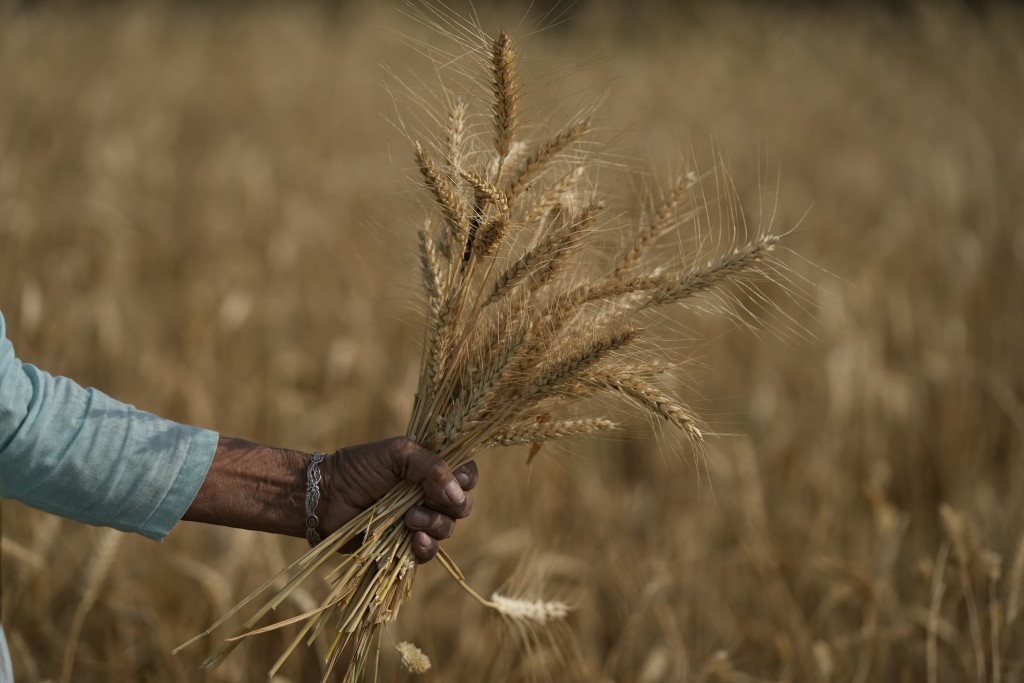 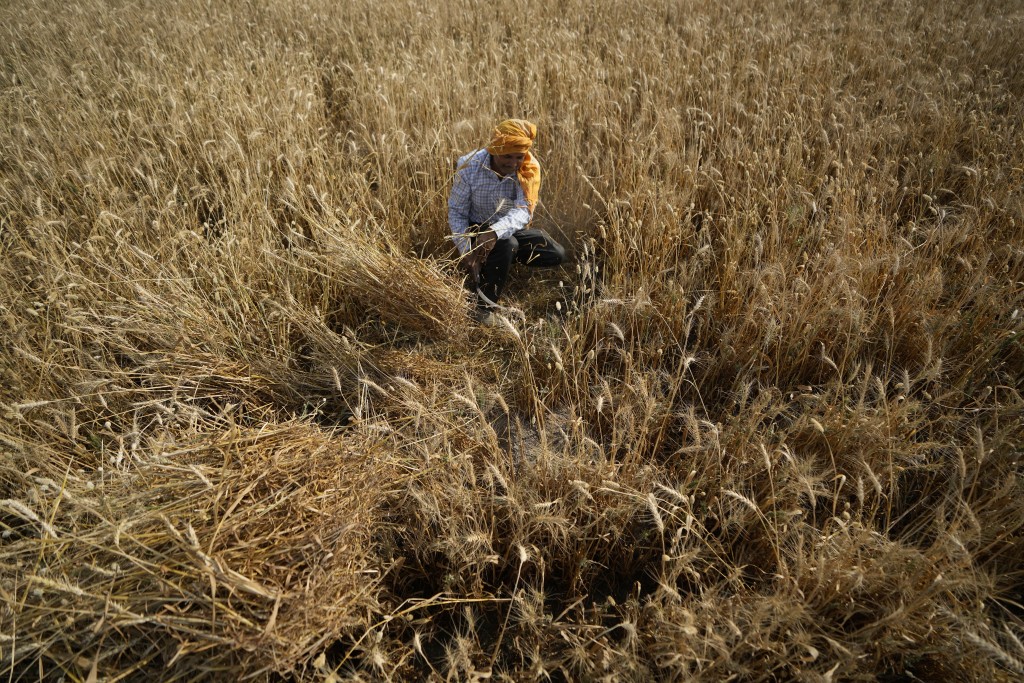 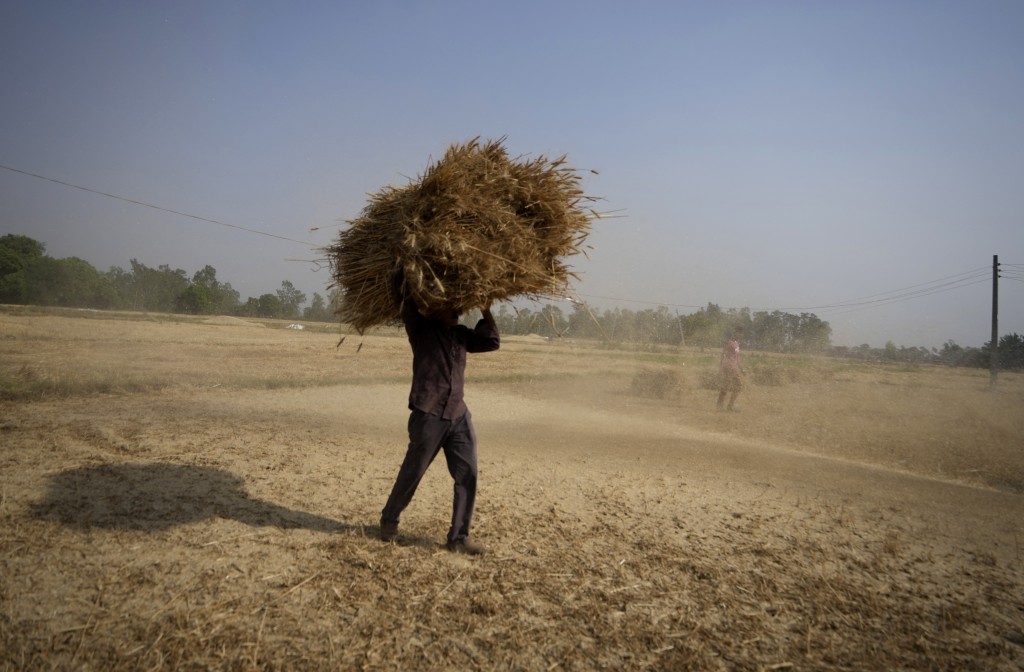 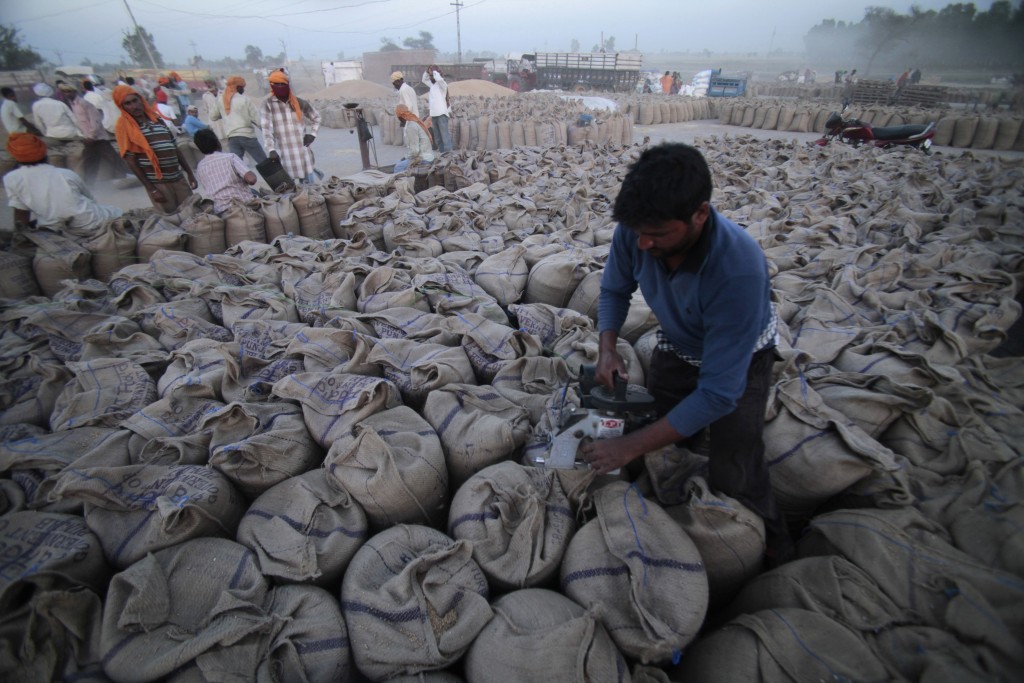 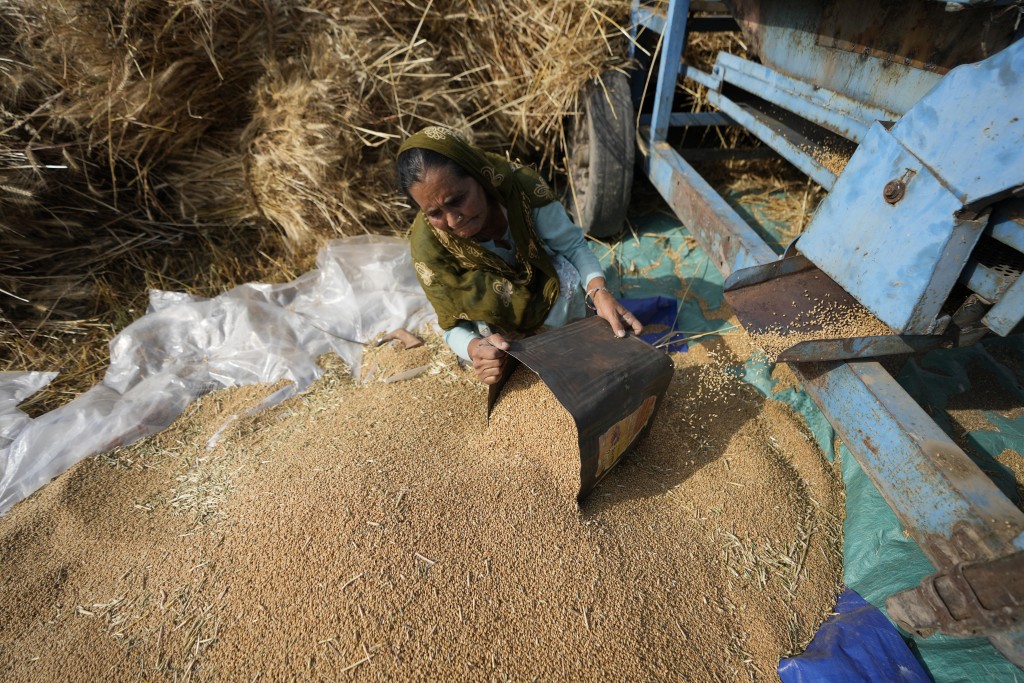 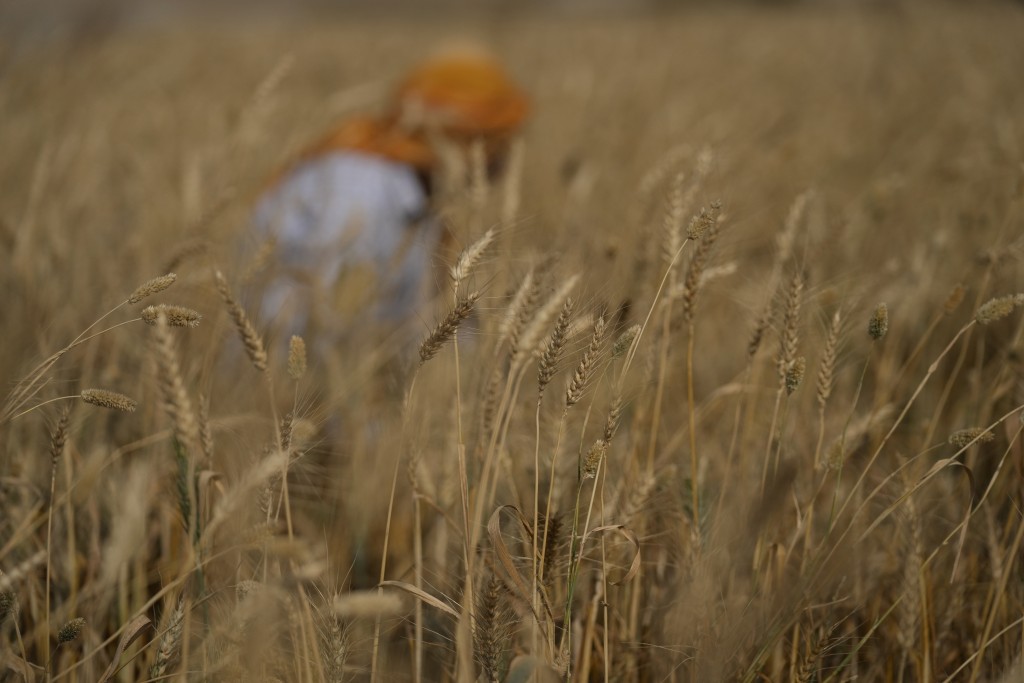 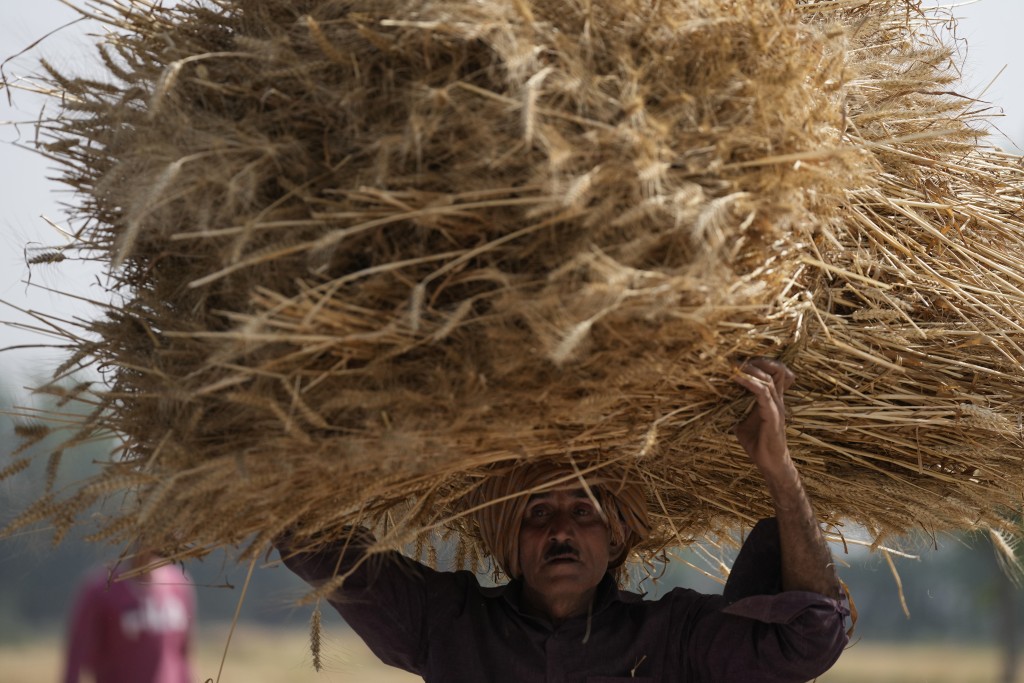 NEW DELHI (AP) — An unusually early, record-shattering heat wave in India has reduced wheat yields, raising questions about how the country will balance its domestic needs with ambitions to increase exports and make up for shortfalls due to Russia's war in Ukraine.

Gigantic landfills in India's capital New Delhi have caught fire in recent weeks. Schools in eastern Indian state Odisha have been shut for a week and in neighboring West Bengal, schools are stocking up on oral rehydration salts for kids. On Tuesday, Rajgarh, a city of over 1.5 million people in central India, was the country's hottest, with daytime temperatures peaking at 46.5 degrees Celsius (114.08 Fahrenheit). Temperatures breached the 45 C (113 F) mark in nine other cities.

But it was the heat in March — the hottest in India since records first started being kept in 1901 — that stunted crops. Wheat is very sensitive to heat, especially during the final stage when its kernels mature and ripen. Indian farmers time their planting so that this stage coincides with India's usually cooler spring.

Climate change has made India’s heat wave hotter, said Friederike Otto, a climate scientist at the Imperial College of London. She said that before human activities increased global temperatures, heat waves like this year's would have struck India once in about half a century.

“But now it is a much more common event — we can expect such high temperatures about once in every four years," she said.

India's vulnerability to extreme heat increased 15% from 1990 to 2019, according to a 2021 report by the medical journal The Lancet. It is among the top five countries where vulnerable people, like the old and the poor, have the highest exposure to heat. It and Brazil have the the highest heat-related mortality in the world, the report said.

Farm workers like Baldev Singh are among the most vulnerable. Singh, a farmer in Sangrur in northern India’s Punjab state, watched his crop shrivel before his eyes as an usually cool spring quickly shifted to unrelenting heat. He lost about a fifth of his yield. Others lost more.

“I am afraid the worst is yet to come,” Singh said.

Punjab is India's “grain bowl" and the government has encouraged cultivation of wheat and rice here since the 1960s. It is typically the biggest contributor to India's national reserves and the government had hoped to buy about a third of this year's stock from the region. But government assessments predict lower yields this year, and Devinder Sharma, an agriculture policy expert in northern Chandigarh city. said he expected to get 25% less.

The story is the same in other major wheat-producing states like Uttar Pradesh and Madhya Pradesh.

Even though it is the world's second-largest producer of wheat, India exports only a small fraction of its harvest. It had been looking to capitalize on the global disruption to wheat supplies from Russia's war in Ukraine and find new markets for its wheat in Europe, Africa, and Asia.

That looks uncertain given the tricky balance the government must maintain between demand and supply. It needs about 25 million tons (27.5 million U.S. tons) of wheat for the vast food welfare program that usually feeds more than 80 million people.

Before the pandemic, India had vast stocks that far exceeded its domestic needs — a buffer against the risk of famine.

Those reserves have been strained, Sharma said, by distribution of free grain during the pandemic to about 800 million people — vulnerable groups like migrant workers. The program was extended until September but it's unclear if it will continue beyond then.

“We are no longer with that kind of a surplus . . . with exports now picking up, there would be a lot of pressure on the domestic availability of wheat,” Sharma said.

India's federal agriculture and commerce ministries didn't respond to questions sent to them via email.

Beyond India, other countries are also grappling with poor harvests that hinder their ability to help offset the potential shortfall of supplies from Russia and Ukraine, normally the world's largest and fifth-largest exporters of wheat.

China's agriculture minister, Tang Renjian, said last month that the winter wheat harvest was likely to be poor, hindered by flooding and by delays in planting.