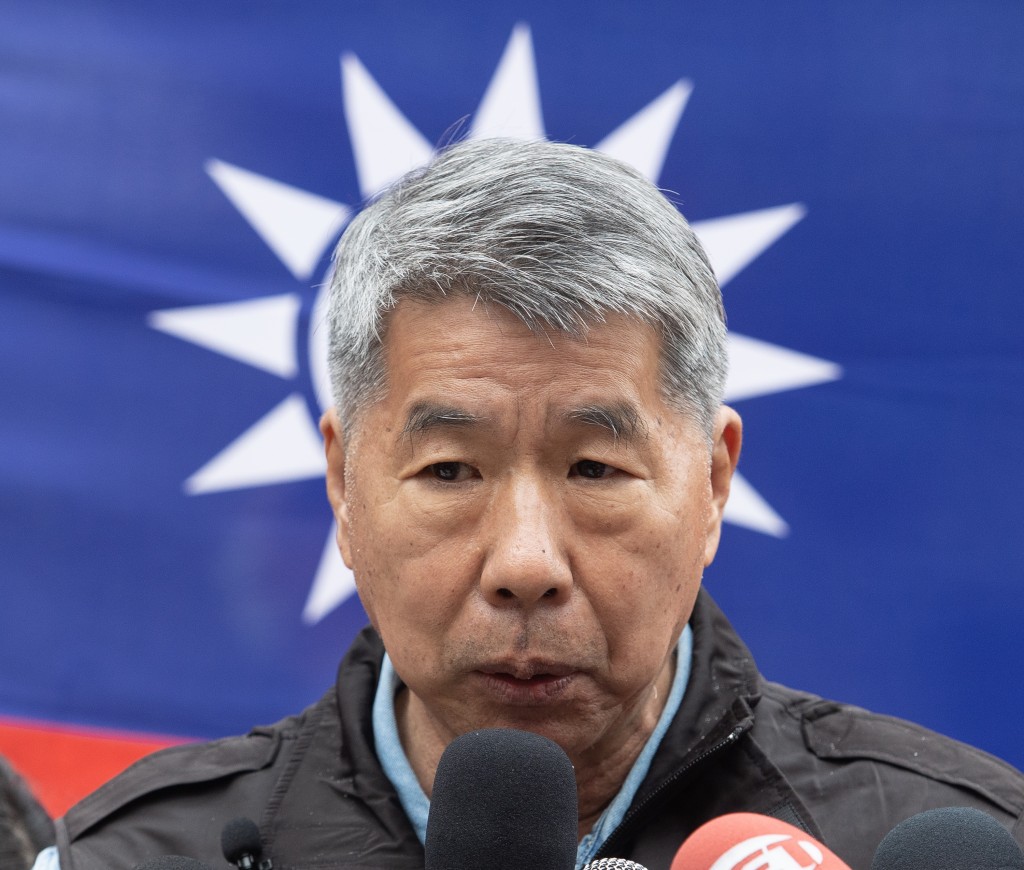 TAIPEI (Taiwan News) — Taiwanese politician Chang Ya-chung (張亞中) of the main opposition Kuomintang, or KMT, has urged chairman Eric Chu (朱立倫) to step down if the party does not win 16 seats in the upcoming local elections for mayors and magistrates.

A former candidate in the 2019 KMT presidential primary, Chang said on a radio show Friday (April 29) that Chu should be held accountable if his vow to clench 16 spots fails. Chang added he will contend for leadership of the party if Chu resigns, per Liberty Times.

Currently, 14 of the 22 municipalities are governed by the KMT. The local elections, which will also elect county and city councilors as well as township councilors and borough chiefs, are seen as a barometer for the 2024 presidential elections.

The political scientist lashed out at Chu’s endeavor to cozy up to the U.S. and said efforts to engage with China were inadequate. Chu is scheduled to visit Washington, D.C. in May for the inauguration of a new KMT office and meetings with a host of politicians and academics.

Pursuing a stronger U.S.-Taiwan bond must not come at the cost of the cross-strait relationship, he argued. Cautioning against Taiwan becoming a “subordinate” of the U.S., Chang believes equal importance should be placed on mending fences with Beijing, starting by establishing KMT offices across China.

In the interview, he also questioned the Tsai administration’s overreliance on Washington for self-defense capabilities after ruining cross-strait relations. He made a case for prioritizing Taiwan’s national interests rather than siding with the U.S., similar to the example of India, Israel, Hungary, and Saudi Arabia in the Russia-Ukraine conflict.