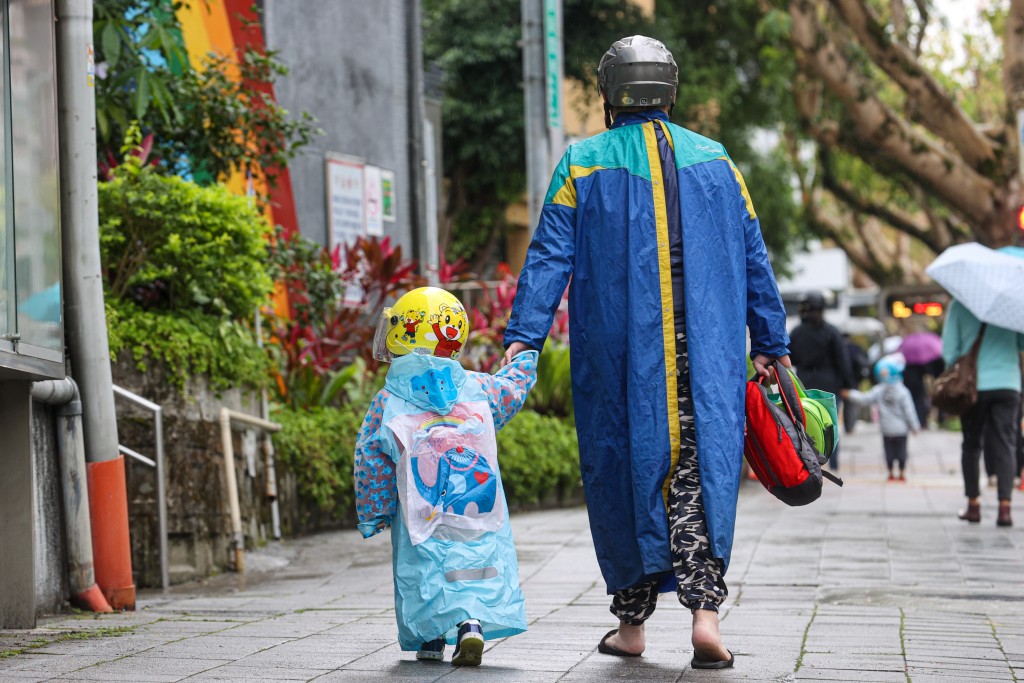 TAIPEI (Taiwan News) — With nearly 10,000 students, including over 1,000 preschool students testing positive for COVID within a week, organizations are calling for the distribution of more test kits to schools.

According to the Ministry of Education, nearly 9,733 students across the country were diagnosed with COVID from April 20-28, with 1,400 schools suspending all or some of their classes. Of these, 1,321 were preschool students, prompting a childhood education association and parent group to issue a joint statement on Friday (April 29) calling on the government to send publicly-funded rapid antigen test kits to preschools and childcare centers.

Hsieh Ching-han (謝京含), chairman of the Parent Alliance for the Advancement of Child Welfare, was cited by UDN as saying that in many foreign countries, non-invasive saliva rapid test kits are available for children aged five and under. However, Hsieh said that Taiwan has not even distributed nasal rapid test kits to preschools and childcare centers.

Liao Wen-hsiu (廖文秀), president of the Taiwan Early Childhood Education Association, pointed out that during the Level 3 epidemic alert in May of last year, the association had called on the government to provide publicly-funded rapid antigen test kits to preschools as had been seen in the U.K. and Germany. Yet, to this day, no such kits have been provided, said Liao.

Using Yunlin County as an example, Liao said that 15 preschools have been closed due to the outbreak and the number of COVID cases continues to rise.

Both groups pointed out that there is currently no COVID vaccine for children under the age of five and called on the government to distribute publicly-funded rapid antigen test kits to preschools and childcare centers to prevent the epidemic from spreading on a large scale.