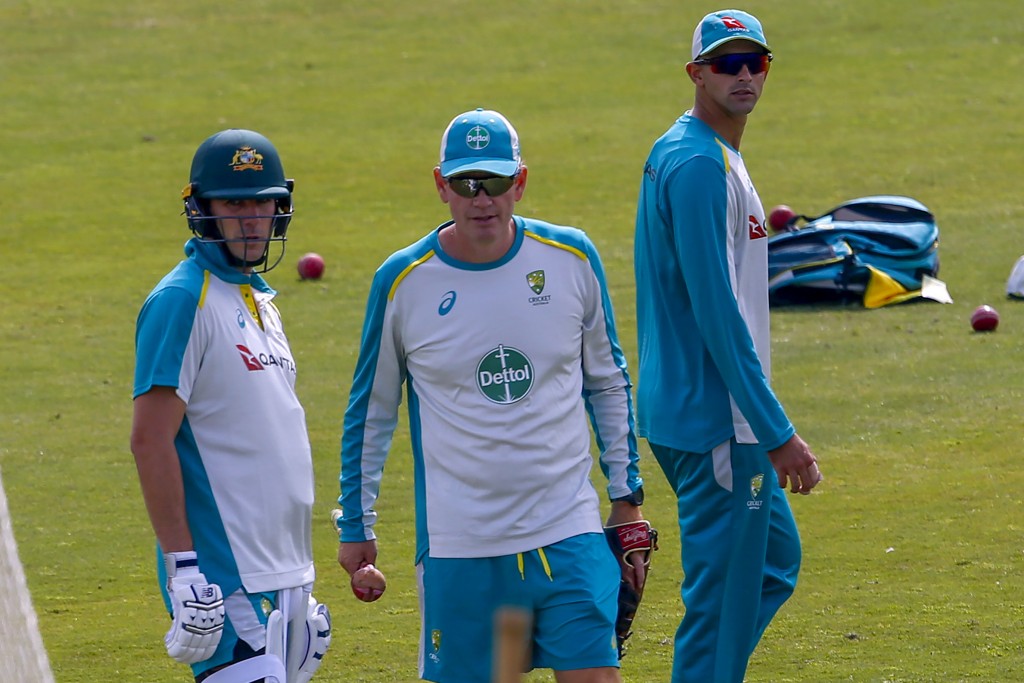 MELBOURNE, Australia (AP) — Australia will be at close to full strength for all three legs of its Sri Lankan tour as 34 players were named Friday for the all-format matches in June and July.

Marcus Harris was the biggest surprise after not being named in the 16-man test squad which will play two matches in Galle to end the seven-week tour. The tour begins with three Twenty20 matches followed by five one-day internationals.

It will be new head coach Andrew McDonald's first tour with the team.

Test captain Pat Cummins will sit out the T20 matches while first-choice spinner Adam Zampa will miss the entire tour due to the impending birth of his first child.

Fringe players could still push their cases for inclusion in the test series in the two four-day games for Australia A in Hambantota.

“It’s incredibly exciting to have an Australia A component which offers the further flexibility and opportunity for players to be available for and cross over into all squads,” said selection chief George Bailey. “That could be from a test or white-ball preparation perspective or an opportunity to impress at an international level."