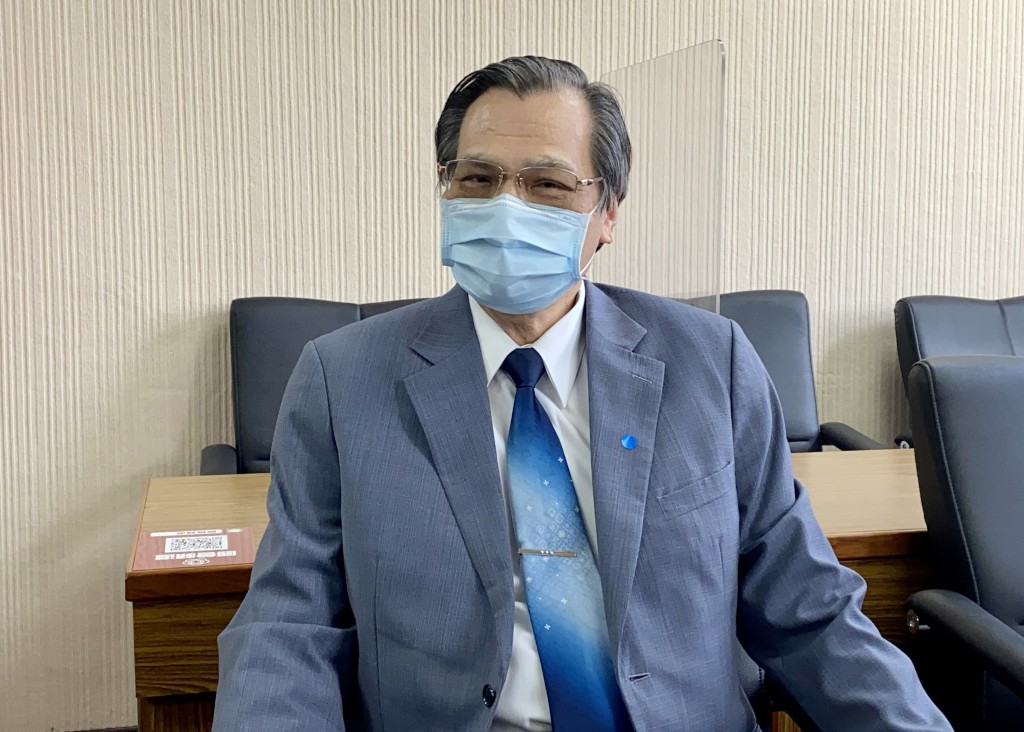 TAIPEI (Taiwan News) — Taiwan’s National Security Bureau (NSB) on Thursday (April 28) denied reports that Taiwan, with the approval of the U.S., will expand the runway on Taiping Island.

United Daily recently reported that Taiping Island was undergoing land reclamation in order to expand its runway and provide space for larger Navy ships to dock. A longer runway would allow fighter jets to carry out missions in the South China Sea.

The Coast Guard Administration on Wednesday refuted the rumors, per CNA. The Air Force Command shut down similar rumors on April 17, saying Taiping Island’s runway is operating normally and that reports of an extension project are purely speculation.

Asked if the NSB could confirm that Taiwan did not seek U.S. consent for the reported runway extension project, NSB Director Chen Ming-tung (陳明通) said, "What the media wrote was incorrect."

Chen said the claim made by the Taiwan Affairs Office that Taiping Island is China’s “inherent territory” is consistent with China’s position. “China has always identified Taiping Island as an important link between the two sides of the strait,” he said.

The runway has already been outfitted with navigation lights to enable nighttime take-off and landing, and the tarmac has been expanded; it is now wide enough to fit two C-130 transport aircraft. The larger space also enables forces stationed there to store oil containers and other aircraft refueling equipment.