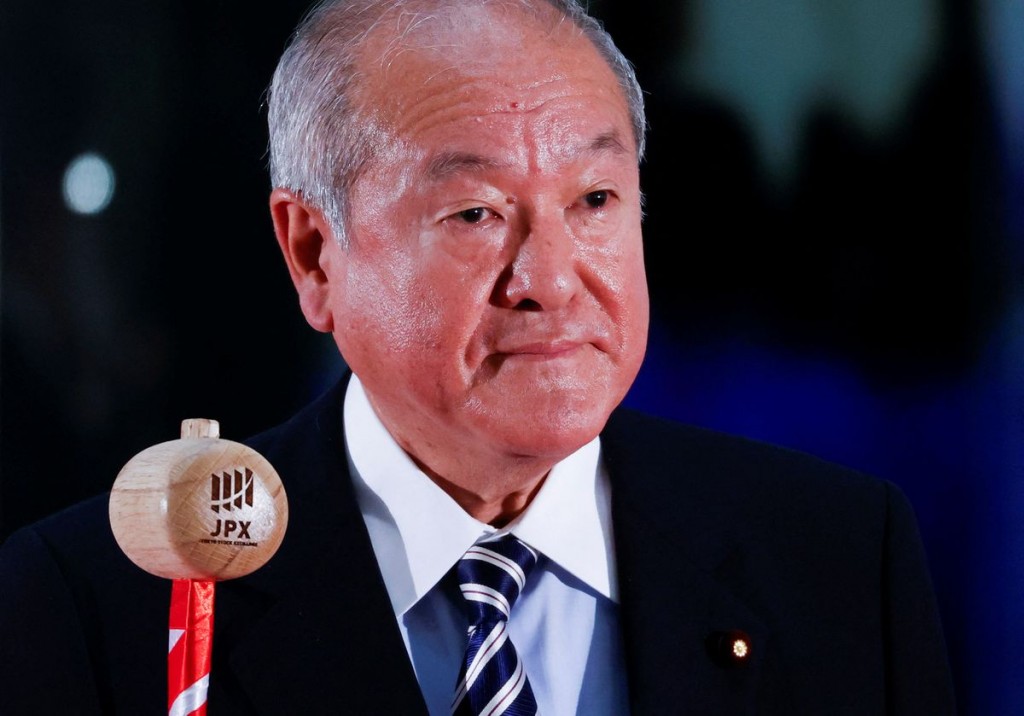 The remark highlights growing alarm among Japanese policymakers over the rapid decline in the currency, which Bank of Japan (BOJ) Governor Haruhiko Kuroda warned could hurt the economy.

"Excessive volatility in currency moves is undesirable," said the official at the Ministry of Finance (MOF), which oversees currency policy and decides whether to intervene in the exchange-rate market.

"We will take appropriate action as needed, while communicating closely with the BOJ and currency authorities of other countries," the official told reporters.

The yen recouped some losses after the comments, which came after it briefly fell to 130.7 against the dollar.

Markets are focusing on whether Tokyo may intervene in the currency market to prop up the yen during Japan's holiday-studded Golden Week that kicks off on Friday.

The U.S. Federal Reserve is set to raise interest rates at its policy meeting next week, which could further weaken the yen against the dollar as investors focus on prospects of widening U.S.-Japan interest rate differentials.