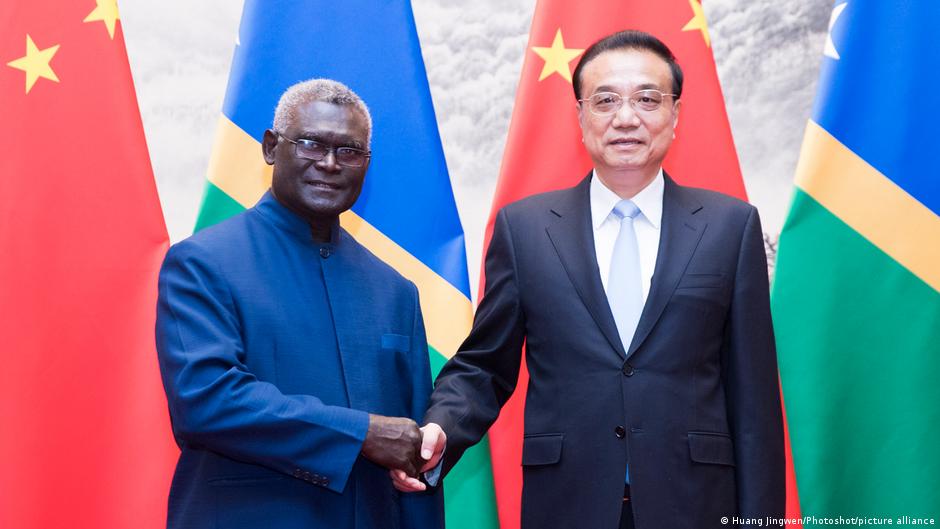 Chen said the bureau heard about the development last year and that the intelligence it received was nearly the same as what eventually happened, CNA reported.

Though details of the agreement have not been revealed, it could potentially allow Chinese Navy ships to anchor in the Solomon Islands for resupply and permit Beijing to send police and military personnel, if requested, to help maintain social order in the Pacific Island nation.

"The purpose of China-Solomon security cooperation is to promote social stability and long-term peace and security in Solomon Islands, which is in line with the common interests of Solomon Islands and the South Pacific region," ABC quoted China's Foreign Ministry spokesman Wang Wenbin as saying.

Chen compared the ongoing strategic battle between China and the U.S. to the rivalry between Athens and Sparta. He added now that the Solomon Islands is under China’s strategic sphere of influence, regional security has been severely impacted and made regional nations cherish Taiwan's strategic value even more.