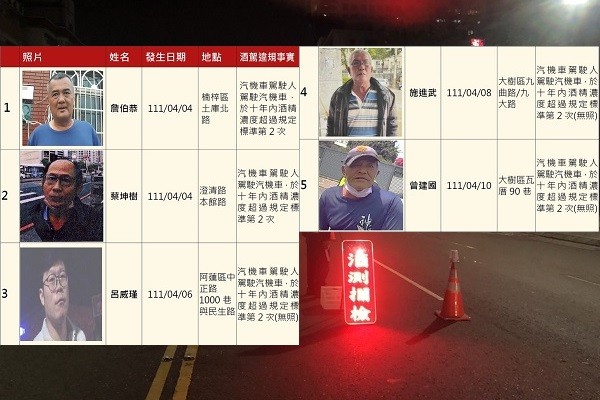 An amendment to Article 35 to the Road Traffic Management and Penalty Act (道路交通管理處罰條例) passed by the Legislative Yuan in January penalizes repeat drunk driving offenders by publishing their names and photos, revoking their licenses, and imposing heavier fines. According to the new law, the identities and faces of drunk drivers who have committed the crime for a second time within 10 years will be posted on the websites of local traffic adjudication offices or motor vehicle offices without blurring.

The first wave of five repeat offenders was posted by the transportation bureau online on Thursday. They were caught drunk driving for the second time from April 4-10 in Kaohsiung's Dashu District, Alian District, and Nanzih District, with three found to be driving without a license.

The transportation bureau pointed out that as part of the implementation of the new drunk driving law, a special area for the announcement of repeat DUI offenders has been set up on its official website. It stated that in accordance with central government regulations, personal information about the drivers will be published on the website in order to curb drunk driving and deadly accidents.

The harsher penalties have been imposed after a spate of deadly alcohol-related traffic accidents. One incident that sparked a great deal of public outrage was when an alcohol-impaired driver behind the wheel of a BMW struck a family of four as they tried to cross an intersection in Kaohsiung’s Qianjin District Dec. 26, killing a woman and badly injuring her husband and two children.

The bureau urges the public not to drink and drive and if they wish to drink alcohol, it is recommended that they take public transportation such as the MRT, light rail, bus, or taxi. Another alternative after consuming alcohol would be to have a designated driver or relative operate their vehicle for them. 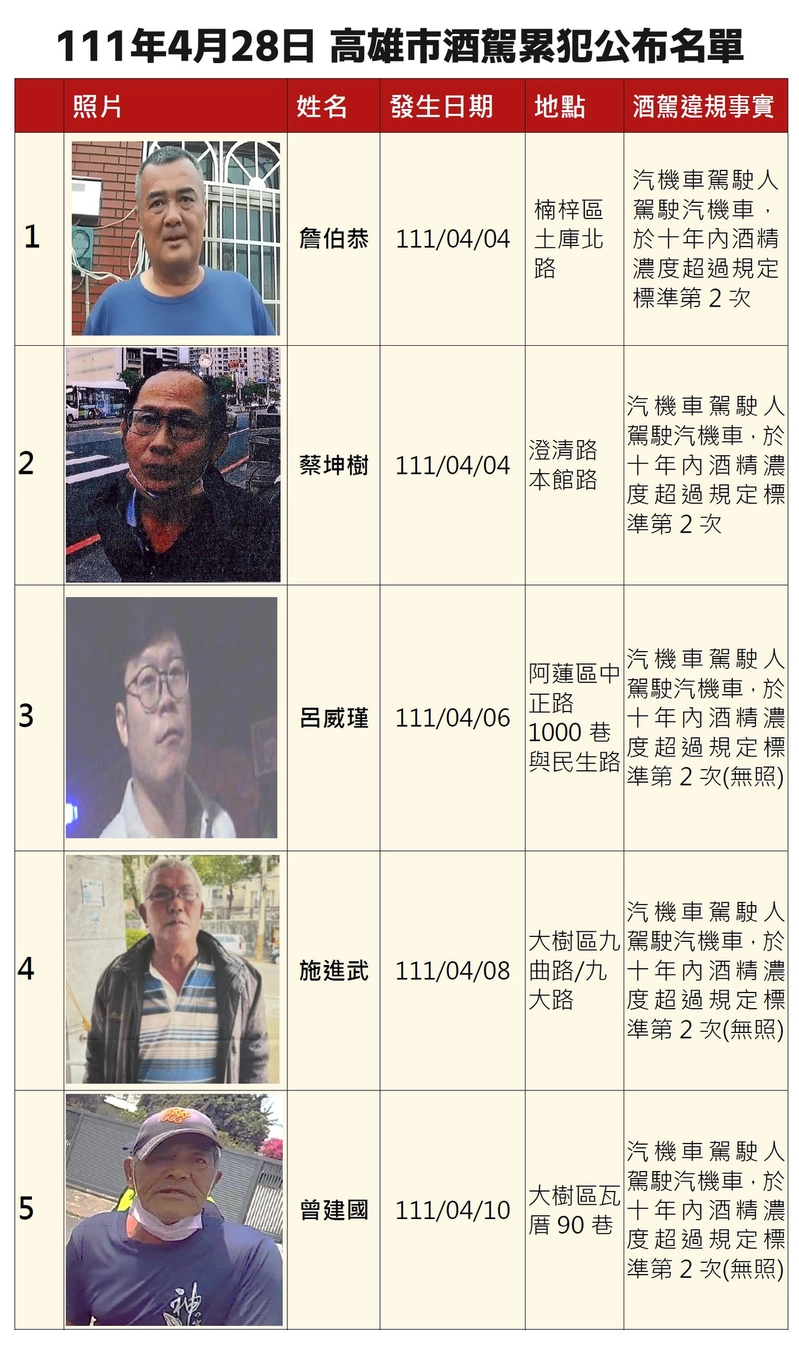 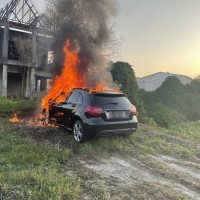