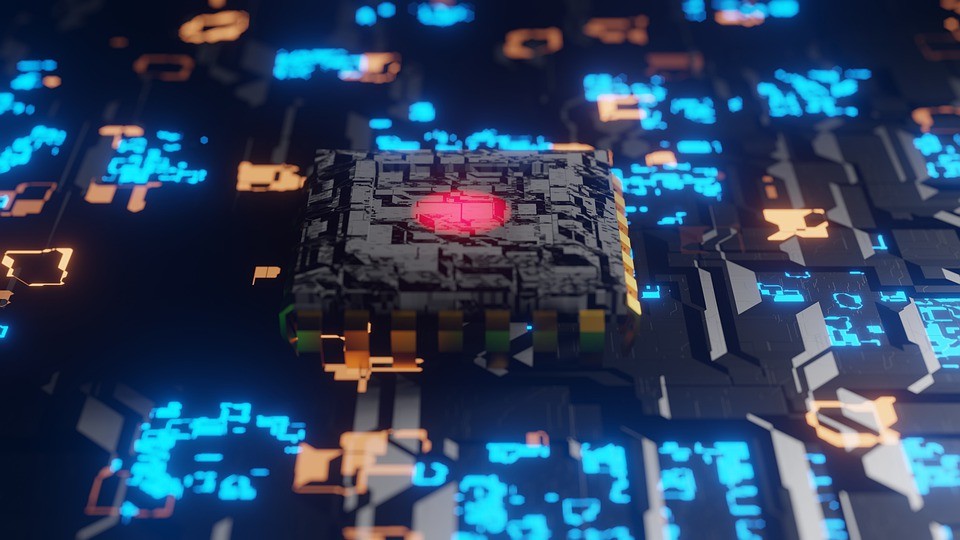 TAIPEI (Taiwan News) — Known for its expertise in the chip manufacturing world, Taiwan is now also starting to gain ground in the semiconductor design realm.

Four Taiwanese firms made it into a ranking of the top 10 chip design firms based on revenue for 2021, according to research firm TrendForce. MediaTek was ranked No. 4, Novatek Microelectronics at No. 6, RealTek Semiconductor at No. 8, and Himax Technologies at No. 10, according to Nikkei.

Although U.S. firms made up the other six spots, this was the best performance so far by Taiwanese companies. The U.S. has long dominated the semiconductor design sector with companies like Qualcomm, Nvidia, Broadcom, and Advanced Micro Devices (AMD).

In the 1980s, the U.S. semiconductor industry pioneered the fabless model by keeping the high-value chip design in America, while moving lower-value production to Taiwan, Japan, and South Korea, Nikkei said.

But now, Taiwanese companies are starting to make inroads into the design sector as well, and much of that success has to do with their close proximity to Taiwan Semiconductor Manufacturing Co. (TSMC) and United Microelectronics Corp. (UMC). As fabless chipmakers need to work closely with manufacturers, having both located within the same country has benefited Taiwanese IC design companies.

MediaTek, Novatek Microelectronics, RealTek Semiconductor, and Himax Technologies all heavily rely on TSMC and UMC, Nikkei said, which have been vital to their success. With so many different parts of the semiconductor supply chain located in the country, Taiwanese fabless chipmakers are well positioned to continue their growth within the sector. 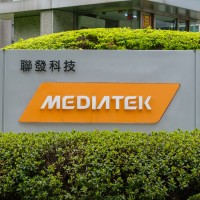