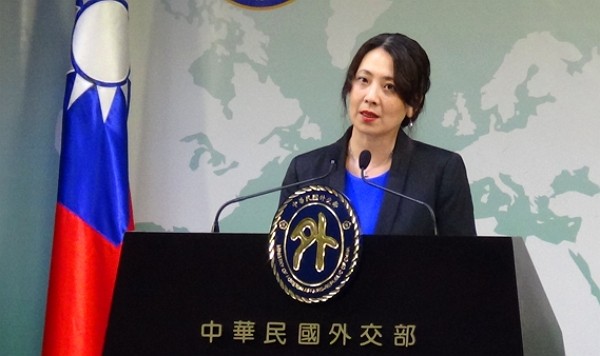 The report claimed that U.S. Senator Lindsey Graham publicly asked Taiwan to purchase Boeing 787s during a recent visit to the country and that, upon returning to the U.S., said “I hope that Taiwan will soon announce the purchase.”

MOFA described the report as “slanderous” and said that it distorts the intentions of American and Taiwanese officials, per CNA. Moreover, the report damages bilateral relations between the two countries and is intended to undermine confidence in diplomatic work, according to MOFA.

Government representatives in both countries care about industrial development and strive for new opportunities that benefit their constituencies, which is a norm in democratic countries, MOFA went on. Taiwan’s government has always evaluated proposals by foreign companies seeking investment opportunities in Taiwan in a professional manner, ensuring they are in the national interest, of economic benefit, and are in accordance with the law.

The U.S. and Taiwan are long-standing partners with mutual economic interests in a variety of fields and an overall aim of ensuring shared prosperity in the Indo-Pacific region, MOFA added. MOFA concluded by calling on “certain media outlets” to adhere to the principles of journalistic integrity and provide the public with correct information, rather than deliberately trying to spread misinformation and harm Taiwan’s diplomatic relations.