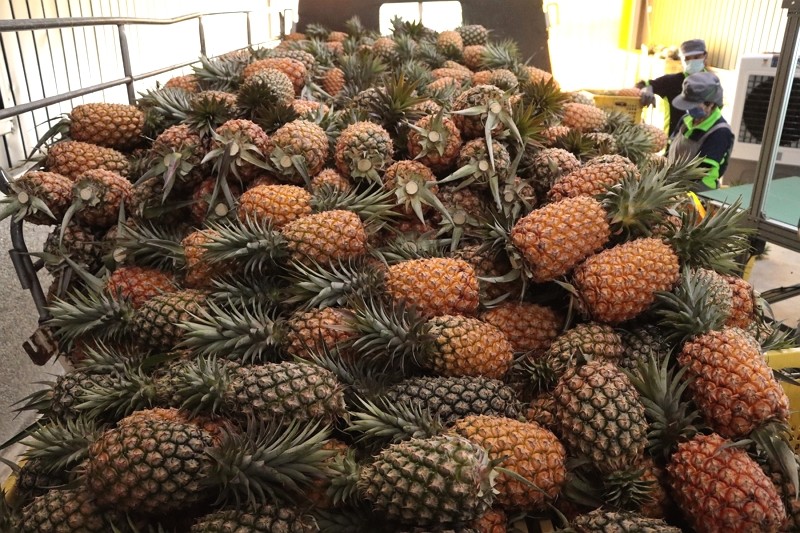 TAIPEI (Taiwan News) — Taiwan-grown pineapples have for the first time appeared on the menu of Japanese school lunch, which was lauded by the agricultural authorities as a recognition of the quality of the fruit.

The Golden Diamond Pineapple from Taiwan, or Tainung 17, is the variety that has impressed the Japanese authorities of Ibaraki prefecture. Students at nine schools are served these pineapples for dessert after lunch, according to Agriculture and Food Agency (AFA).

AFA noted that Taiwan-cultivated golden diamond pineapples are nutritious and taste good, while boasting thin fibers and high sweetness, rendering it an ideal choice for students. The prickly fruit is the second Taiwanese fruit to have been adopted by Ibaraki after bananas as part of a memorandum of cooperation linked between the two sides in 2019.

Tainung 17 is the most widely grown and exported variety in Taiwan, accounting for 90% of all pineapples produced in the country. Japan had imported more than 13,000 tons of Taiwanese pineapples as of Tuesday (April 26) this year, an 80% jump year on year.