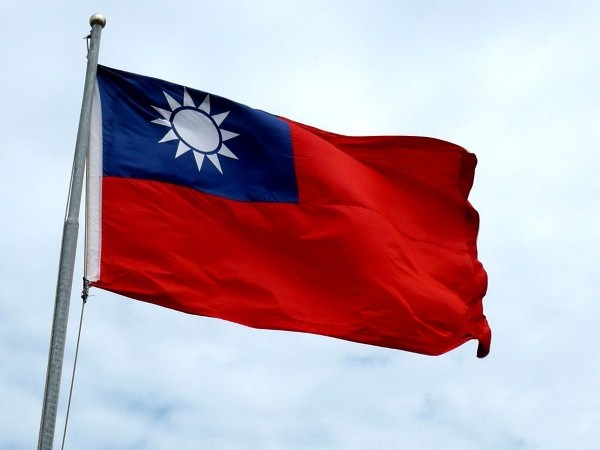 TAIPEI (Taiwan News) — Forbes 2022 Taiwan’s 50 Richest list reveals 23 of the country’s most wealthy individuals added to their net worth over the last year, while 24 suffered losses.

Taken together, the group’s fortunes grew by US$9 billion (NT$265.23 billion), up from US$149 billion last year to US$158 billion this year. This bump coincided with a robust economic performance from Taiwan, whose economy grew by 6.3% in 2021, per Forbes.

Footwear tycoon Zhang Congyuan (張聰淵), owner of Huali Industrial Group, clinched the top spot with a fortune of US$12.1 billion. Yet Zhang saw his personal value slide 12% from last year’s US$13.8 billion.

Ranked sixth, Foxconn founder and former Kuomintang (KMT) presidential candidate Terry Gou (郭台銘) has also seen a slight reduction of around half a percentage point and is now valued at US$6.5 billion. Among those who dropped out of the top 50 was restauranteur Ho Kuang-chi (賀光啟), whose China-focused hotpot chain Xiabuxiabu posted annual losses last year. 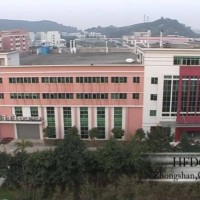