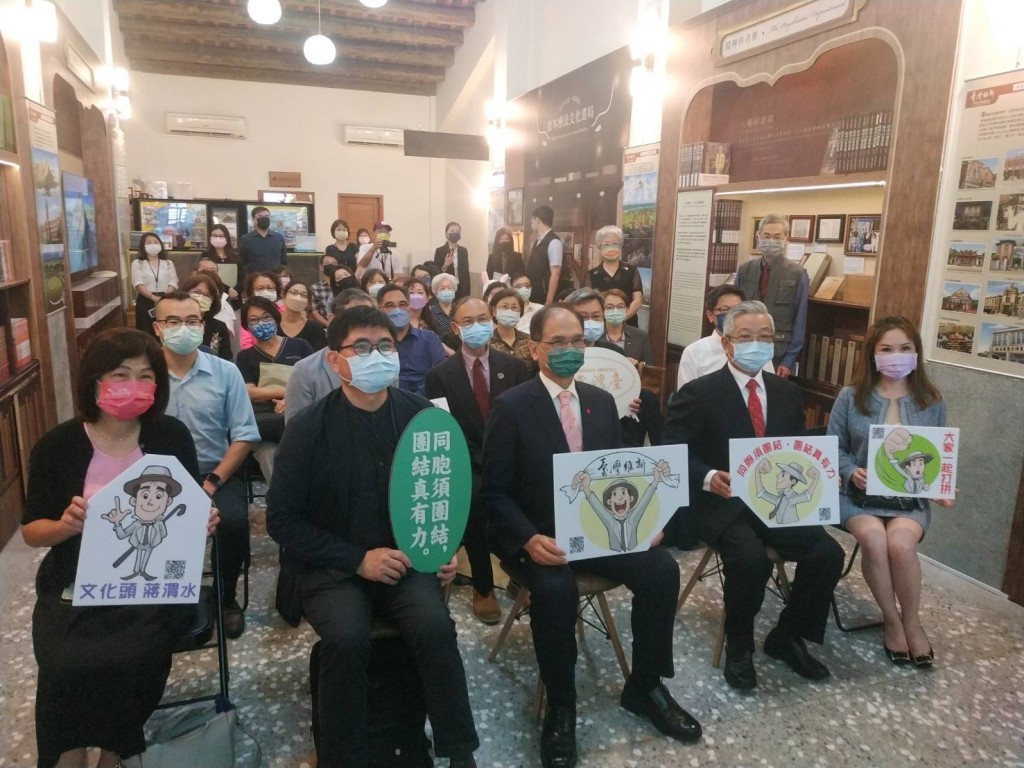 As a celebration event of the 100th anniversary of the Taiwanese Cultural Association, a forty-minute animation looks at the key moments of Chiang’s life with design by Art Producer Jim Chou (周原吉), who has participated in over a hundred Disney animations, and collaborated with Taiwanese experienced animator Du Fu-an (杜福安).

The president of the Legislative Yuan, You Si-kun (游錫堃), attended the press conference on Wednesday where the event was announced. You spoke of Chiang's positive influence on Taiwan, and referenced the annual Democracy Index published by The Economist Intelligence Business Unit, which ranked Taiwan as the top "fully democratic" country in Asia and No. 8 in the world in 2021.

According to You, freedom-fighter Chiang is a role model for the nation. "If any country wants to bully us, they will have to think carefully because we will not perform worse than Ukraine. Chiang spent his whole life as a doctor, saving people’s lives and the island’s future. His spirit is all in this animation.”

This short film took the team over a year to finish and is published in three languages, including Taiwanese, Mandarin, and English. As a part of the screening, a special exhibition and a set of LINE stickers were launched Wednesday at Wei-shui Station. 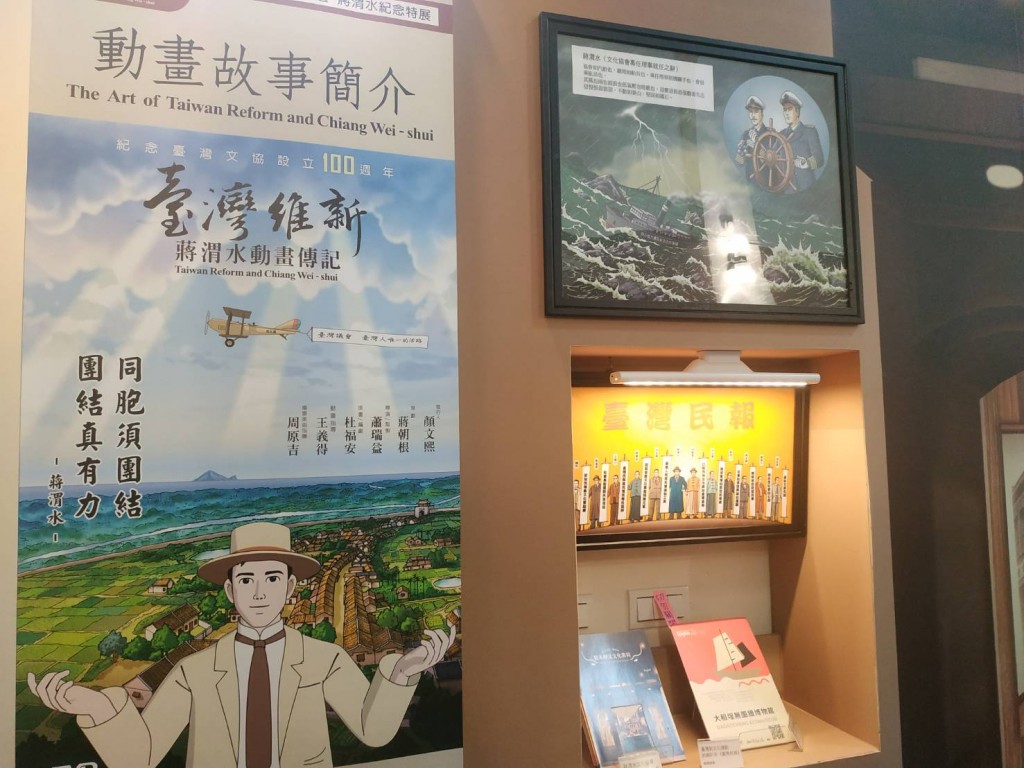 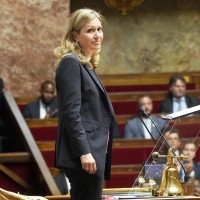 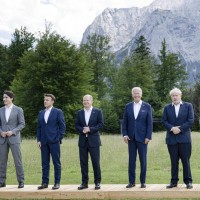