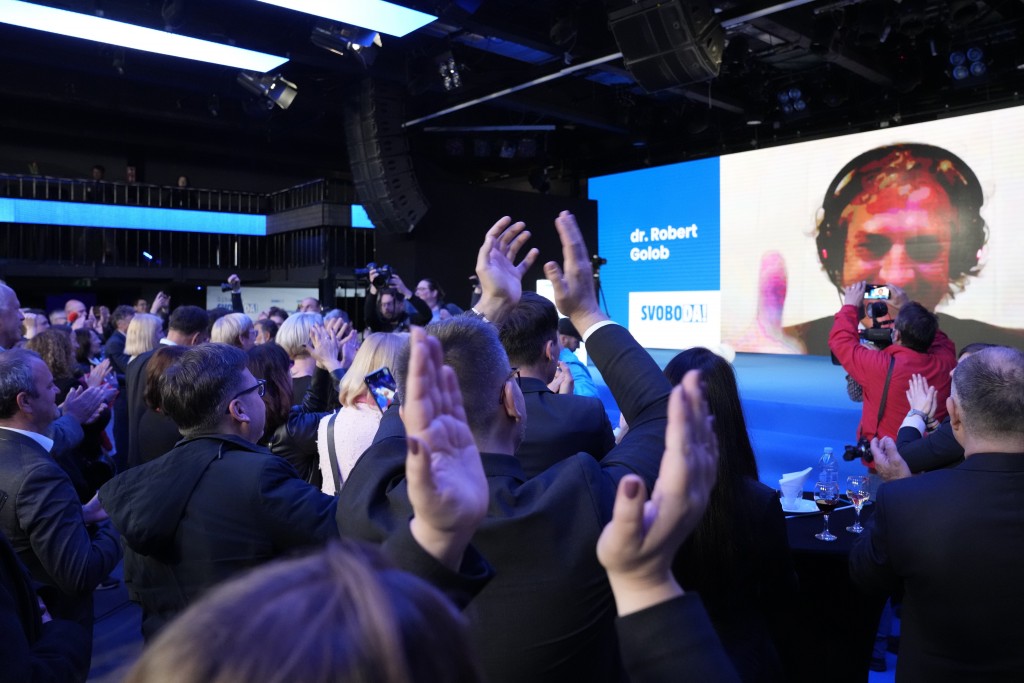 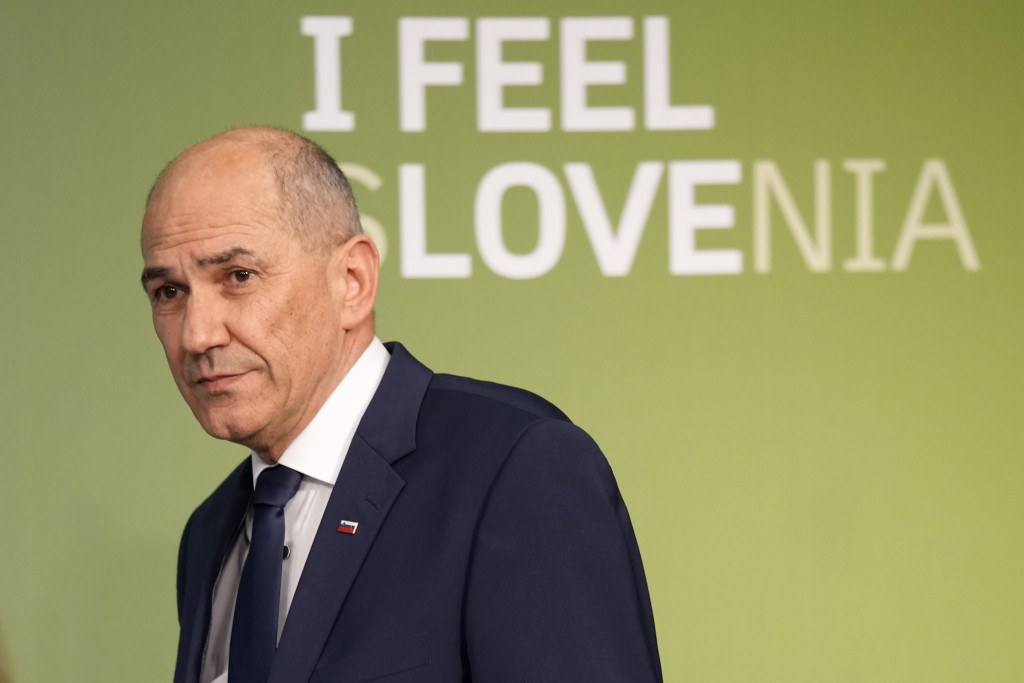 LJUBLJANA, Slovenia (AP) — The winner of Slovenia's weekend parliamentary election says he hopes to have a new government formed by mid-June.

Robert Golob, the leader of the Freedom Movement party, met with President Borut Pahor on Tuesday. The meeting was Golob’s first public appearance since he tested positive for the coronavirus in the days before Sunday's vote.

Golob's liberal-green party is expected to form a coalition government with two center-left parties: the Social Democrats and the Left.

Only five parties made it over the 4% threshold needed to hold seats in parliament.

Golob said he would like to have an “operational” government before the start of the summer vacation season. He said he would seek wider support for what he described as “restructuring” the country for the next decade.

“We have to carry out an internal reform,” Golob said. “We will try to reach a national agreement for the new era in Slovenia.”

Jansa, the outgoing prime minister of Slovenia, has faced accusations of curbing civic liberties and pushing the traditionally moderate European Union nation of 2 million people to the right.