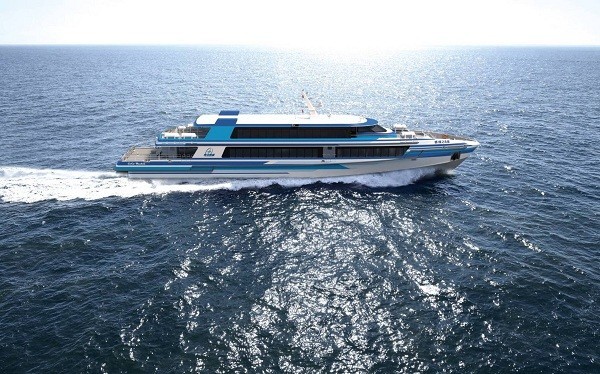 At a press conference on Tuesday, ezTravel Co announced that the company will act as an agent for the fast ferry South-North Star, operated by North & South Shipping Co. The ferry will provide eight to 10 round trips per week from April to September, CNA reported.

The chairman of ezTravel, Chou Yun-sheng (周昀生), said in December that it takes only three hours for the fast ferry to travel from Taipei Harbor to Matsu’s Nangan. According to an ezTravel video, the ferry has the capacity to carry 321 passengers.

Chou said Tuesday that as of Monday (April 24), South-North Star has operated 14 round trips, carrying a total of 4,000 passengers. He expects the number of passengers served by the fast ferry to reach 12,000 in May and 60,000 from April to September, per CNA.

He added that seawater temperatures and humidity begin to increase from April every year, creating an ideal environment for blue tears, though the accompanying thick fog causes many flights to Matsu to be canceled.

However, sea conditions are usually calm and stable when it gets foggy, making ships the best choice of transportation during this time, CNA quoted Chou as saying. 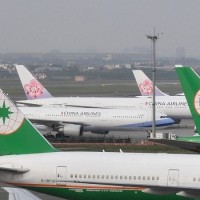