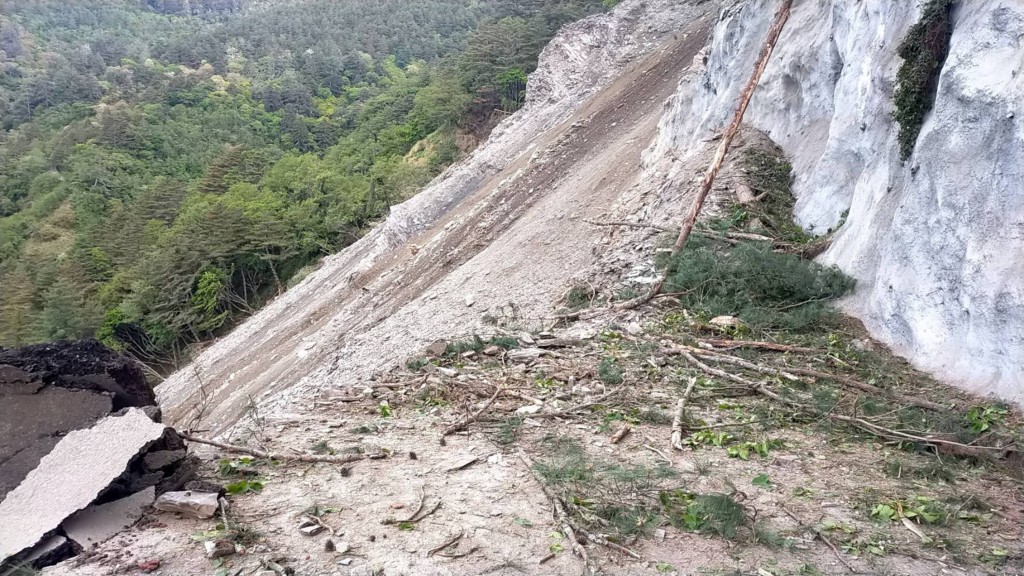 TAIPEI (Taiwan News) — A large-scale landslide on the Central Cross-Island Highway occurred on the morning of Tuesday (April 26) and will block access to the road for at least five days, according to the Directorate General of Highways.

CNA reported that the incident occurred around Guanyuan, and over 200,000 cubic meters of dirt and rocks covered around 200 meters of the highway. The Directorate General of Highways has formed an emergency response team to clear the path and warned that the task may take longer than five days as dirt and rocks continue to fall at the site.

The Guanyuan section of the Central Cross-Island Highway first saw a fire of an unknown cause in mid-March before a rockfall was reported on March 22. Since the incident, rocks and dirt have continuously fallen at the location, forcing authorities to repeatedly close access.

The terrain in the area has been unstable due to frequent rain and earthquakes in eastern Taiwan.

Per an earlier report, the highway was closed shortly after being opened on Thursday afternoon (April 21) due to a falling rock hitting a vehicle’s windshield, giving the driver a head injury. A construction worker at the site shared dramatic video footage of a large heap of earth tumbling down a slope. 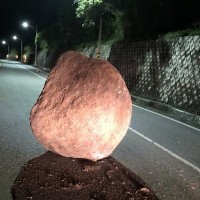 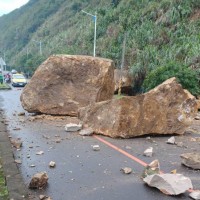