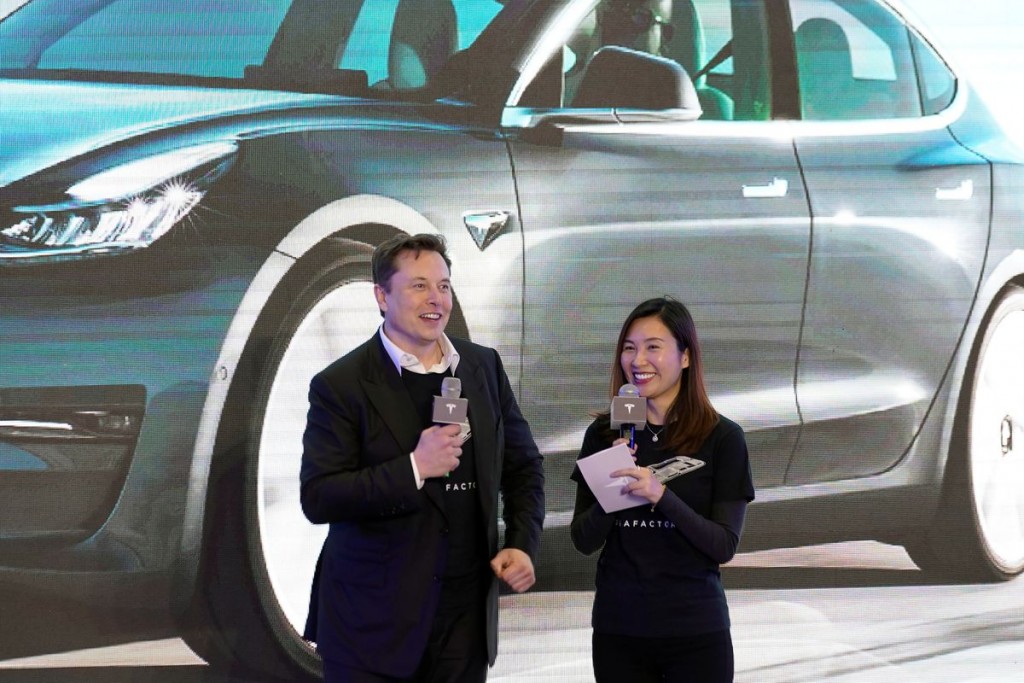 Elon Musk may not be concerned about making money from Twitter (TWTR.N). But his $44 billion deal for the social media network has bought what could be a huge political headache.

Musk, who Breakingviews estimates could earn an unimpressive 1% investment return on the transaction, won’t be the first tycoon to prop up a struggling news operation in the name of the public good. Musk says he is supporting free speech, and there’s no reason to doubt him. But as with Alibaba’s (9988.HK) purchase of Hong Kong’s South China Morning Post, there’s lots of hidden risk.

Since the Hong Kong demonstration movement prompted a massive counterattack by Chinese state actors on foreign social media, Twitter has removed hundreds of thousands of Chinese accounts and slapped labels on state media tweets. It stopped taking advertising from government mouthpieces like Xinhua and declined to cooperate with Chinese government requests. Twitter also gives critics a global platform from which they lambast Beijing. The recently passed National Security Law explicitly targets seditious speech including on overseas websites. Twitter, like most foreign media, has not cooperated.

Twitter’s servers, staff and customers are almost entirely out of President Xi Jinping’s reach. But Tesla (TSLA.O) produces half of its automobiles in Shanghai, where it enjoys tax breaks, and depends on local suppliers for critical components. The domestic market generates 25% of sales: $4.7 billion in the quarter ending in March, as Party tabloid The Global Times unsubtly pointed out on Twitter after the deal was announced.

It seems likely that Twitter, under its new owner, will relax bans on political speech. Former President Donald Trump may get his account back. Beijing will push Musk to ease up on its propaganda army too, but the pressure is unlikely to stop there. Communist officials do not share Musk’s free speech values and they know how to squeeze. If Beijing has Musk over for tea to talk about “fake news” spread by overseas dissidents, and he doesn’t take the hint, his Chinese operations may suddenly find themselves in regulatory hot water. If he cooperates, on the other hand, the U.S. Congress will call him in next.

Unlike Twitter, which lost money in the last two fiscal years, Tesla is nicely profitable with an adjusted EBITDA margin of 27% last quarter. Free speech is a public good worth defending, but Tesla shareholders may pay a lot of rent for this patch of moral high ground.