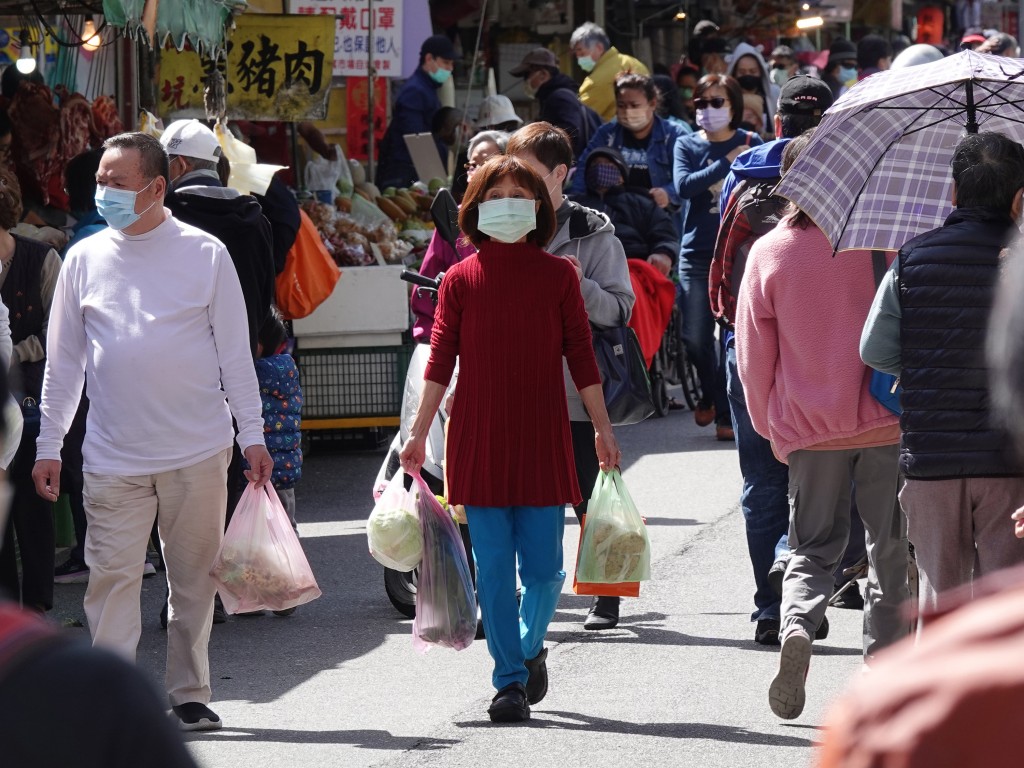 TAIPEI (Taiwan News) — Taiwan’s GDP per capita is poised to overtake South Korea’s before the end of the year, according to recent estimates by the IMF.

South Korea first overtook Taiwan in this economic metric in 2003, but its nearly two-decade lead is due to end thanks to Taiwan’s strong growth in recent years, according to a Business Korea report. Taiwan’s projected GDP per capita will reach US$36,000 (NT$1,045,998) while South Korea’s will end the year at US$34,990.

This is partly due to the fact that conglomerates, which dominate the South Korean economy, are slower in responding to economic contraction than subcontract manufacturing suppliers, according to Taiwanese think tank Chung-hua Institution for Economic Research (中華經濟研究院).

GDP per capita is a metric that divides a nation’s GDP by its total population. It does not reflect the average income of a country’s citizens, however. In 2020, Taiwan’s median wage was NT$41,500, while South Korea’s by comparison was NT$70,153.