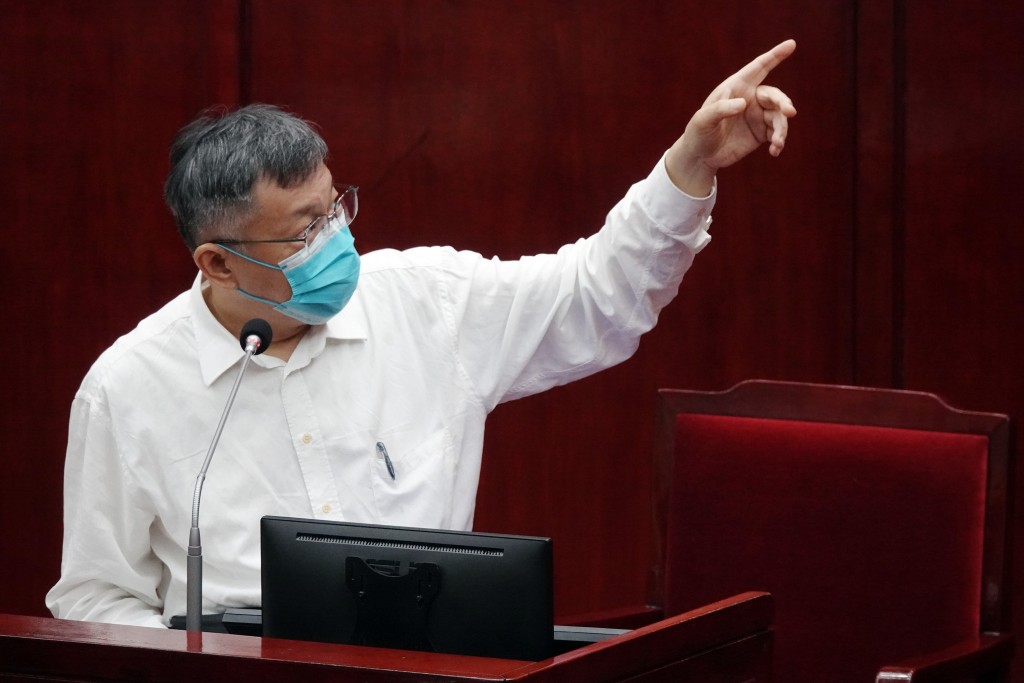 TAIPEI (Taiwan News) — Taipei Mayor Ko Wen-je (柯文哲) on Monday (April 25) predicted that under the central government's new policy of coexisting with COVID, up to 40,000 people nationwide could die from the disease by the end of the year.

Amid ever-escalating daily case counts, Ko stated on Sunday (April 24) that Taiwan would hit a peak of 50,000 cases per day and that this would last for nearly 100 days. During a Taipei City Council meeting on Monday, Kuomintang City Councilor Lo Chih-chiang (羅智強) asked Ko, given that the government policy is to coexist with COVID, what the worst-case scenario would be by the end of 2022.

The mayor predicted that COVID cases could reach 4 million at their highest this year, with about 160,000 admitted to intensive care units for severe symptoms and approximately 40,000 dying from the disease. Ko said that the number 160,000 was based on an estimate that 4% of cases would be severe.

When Lo asked if the central government is ready to face the worst-case scenario, Ko said, "I have not seen that yet." Ko argued that based on what has been seen elsewhere in Asia, such as Japan, South Korea, Hong Kong, China, Singapore, and Vietnam, it was clear by February that "it is impossible to maintain zero COVID, and (we) must co-exist with it."

Ko claimed the central government should have known this for a long period of time but refused to concede it until it had no choice but to do so.