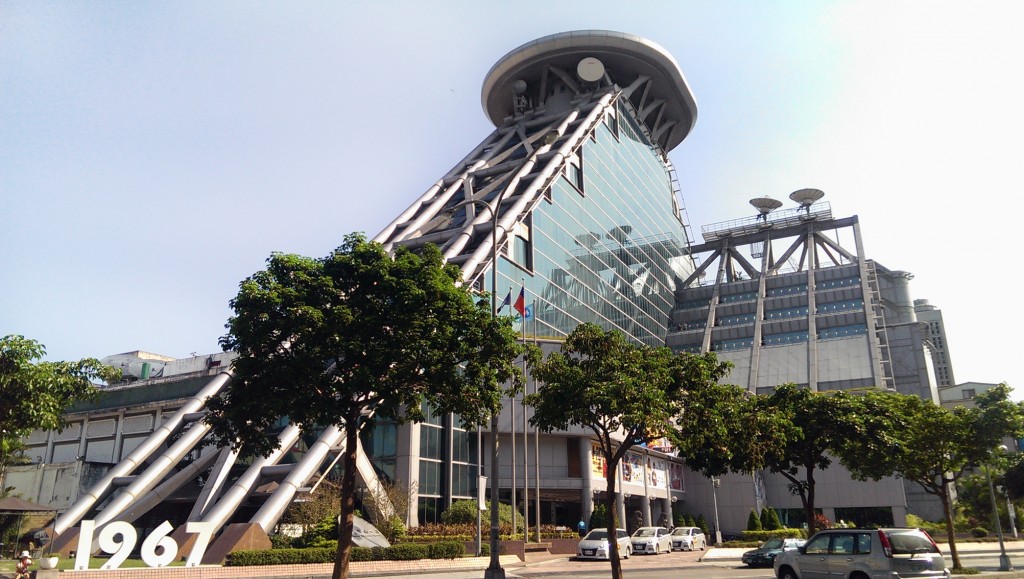 In response to the incident, CTS issued an apology saying that during its news broadcast on Sunday at noon, Su’s title had been incorrectly displayed as “President” in a report about an opinion poll on the president’s performance. The television station said graph-making staff were responsible for the mistake and that the graph had been “immediately corrected.”

According to CNA, CTS also announced that as an additional penalty, it has dismissed Production and Broadcast Manager and Deputy Station Chief Tsai Ming-ta (蔡明達) from his duties as deputy station chief. Tsai also received two major demerits.

The resignations were the result of the TV station’s news crawl broadcast on Wednesday (April 20), the first portion of which showed false reports including “New Taipei City hit by Chinese missile,” “War on the brink of erupting,” and “China makes frequent moves to prepare for war.” A second group of messages announced “fist-sized hail” in Taipei, “Tatun Volcano erupts,” and “petroleum found in Bashi Channel.”

While CTS had claimed that the accidentally broadcast messages about China’s invasion were part of the New Taipei City Fire Department’s disaster drill program, viewers were quick to point out that “hail in Taipei” and “petroleum in Bashi Channel” had nothing to do with New Taipei City. 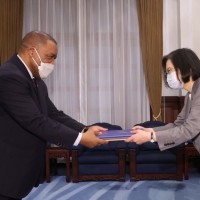